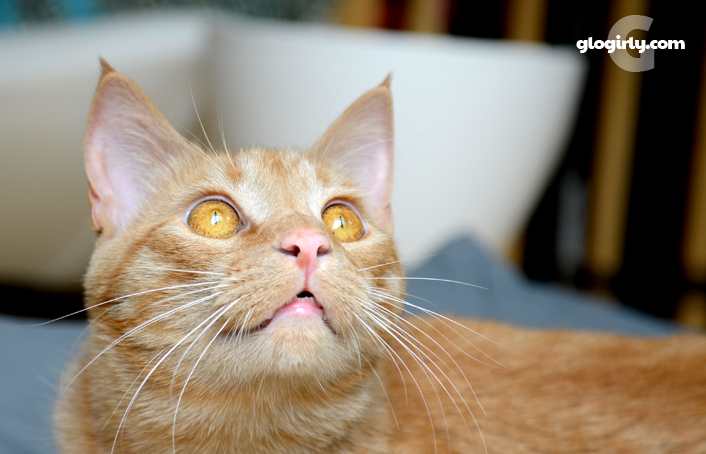 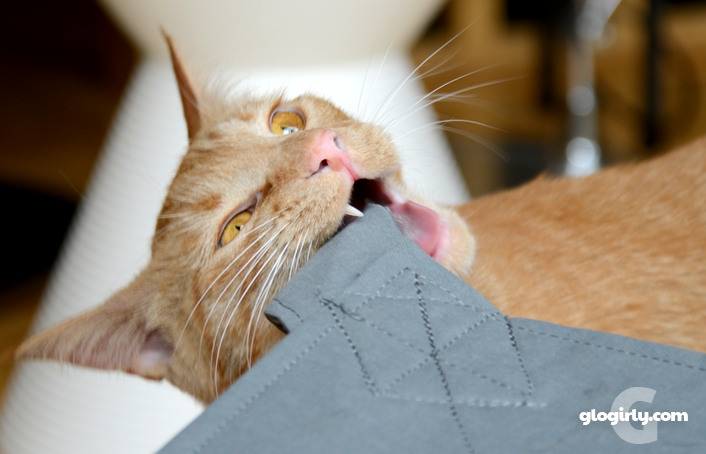 WAFFLES:  Kind of dry. But really not too bad for a kitty lounger. I could eat this. 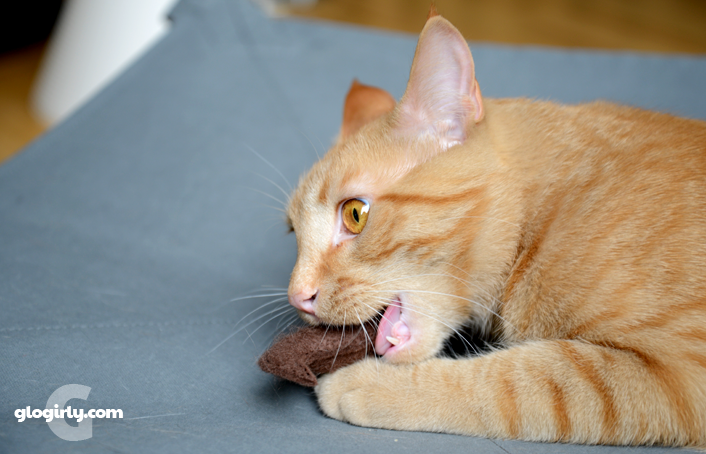 WAFFLES:  Much softer. Not very juicy though, unless I've been licking it for an hour. Then, definitely juicy. I guess my catnip-filled mustache is sort of chicken-like. 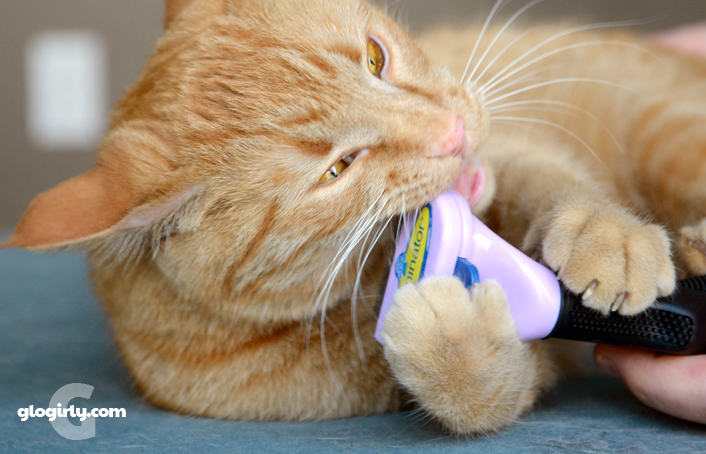 WAFFLES:  This one's got TEETH!  I think he might be biting back. I've tasted better, but I like the handle. 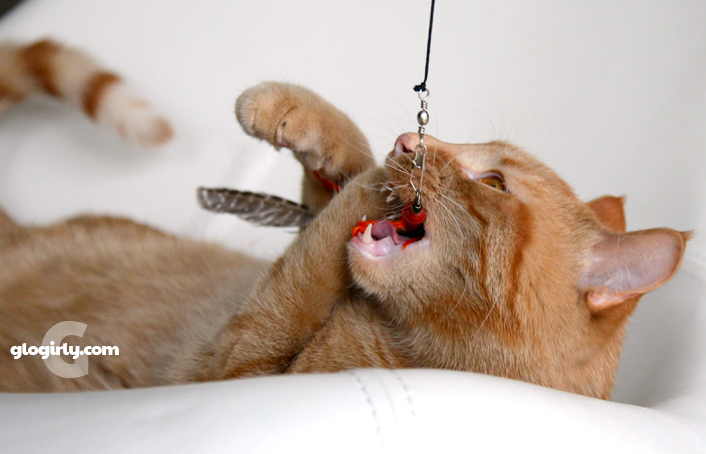 WAFFLES:  Ok, now we're getting somewhere. Feathery, crunchy... If this were a chicken though, he'd be pretty skinny. 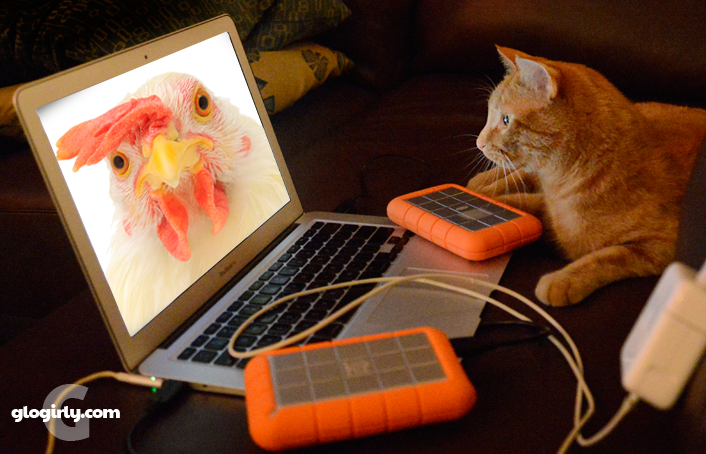 WAFFLES:  This one sure looks tasty. I'm not supposed to eat Glogirly's computer though. Maybe just a little lick???

Happy April Fools Everybuddy!
The Boss told me I could handle today's blog post ALL by myself on account of it's Waffles Wednesday AND April Fools Day. There was something in the way she said it though...


About Today's Photos
The first three photos were all taken on the same day when Glogirly was trying out a new lens that Gloman loaned her. She practically had to check it out like it was a library book. (a library book made of GOLD.)  If she didn't return it on time, the late fine would be WAY more than a quarter.

The FURminator picture was taken for a product review, but we didn't use it because we thought the FURminator people probably wouldn't want cats to eat their product. And the feather photo was taken for a video that we made for a large pet related company that shall remain nameless. They loved our video, even paid us, but then never did anything with it. Those are the breaks when you're a cat-actor I guess.

The last photo has some of Glogirly's magic Photoshop pixie dust on it. That's how the chicken got into the computer. It was late at night and I was looking at our Facebook page. Those two orange thingies are what we store all of our pictures on. If the Boss were here, she'd be trying to chew on those cords. She probably thinks they taste like chicken.


Labels: GLOGIRLY-Tails Of A Cat And Her Girl, Waffles Wednesday