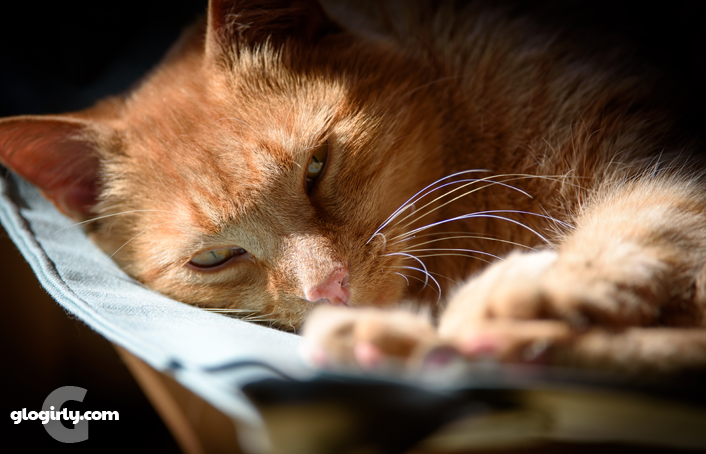 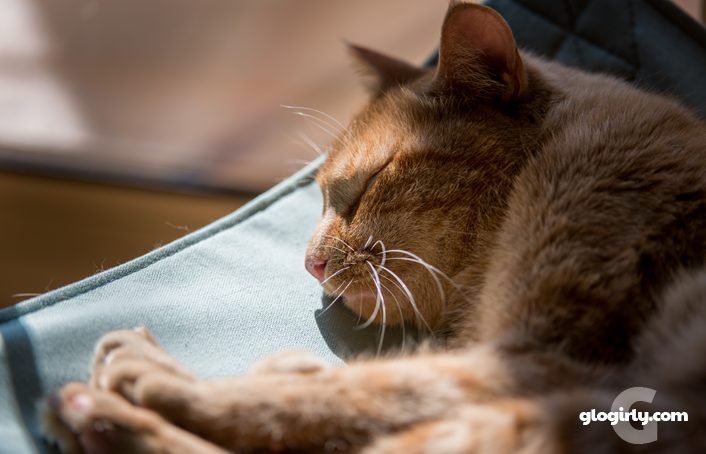 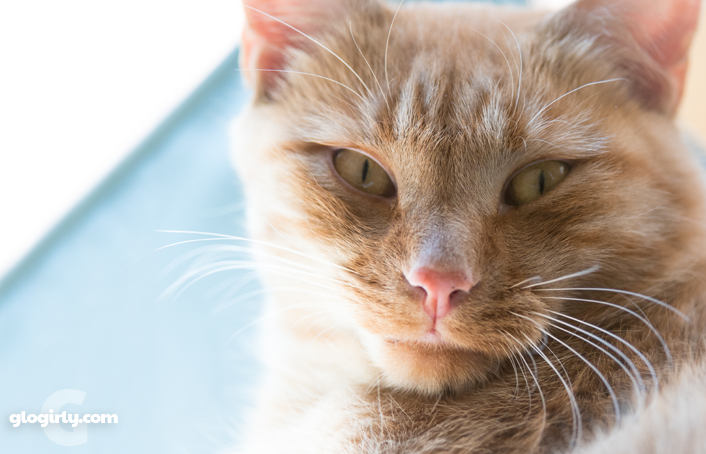 About Today's Photos
Waffles has two speeds. He's got twin turbos under that orange fur one minute and the next minute ... he's comatose. The one usually precedes the other and there's no in-between. These shots were taken on Easter SUNday following his daily exercise regime of stair climbing and wand toy chasing. There was likely a game of Let's Catch Katie's Tail too. Don't worry, she's quite a sprinter herself and has a swift left hook. 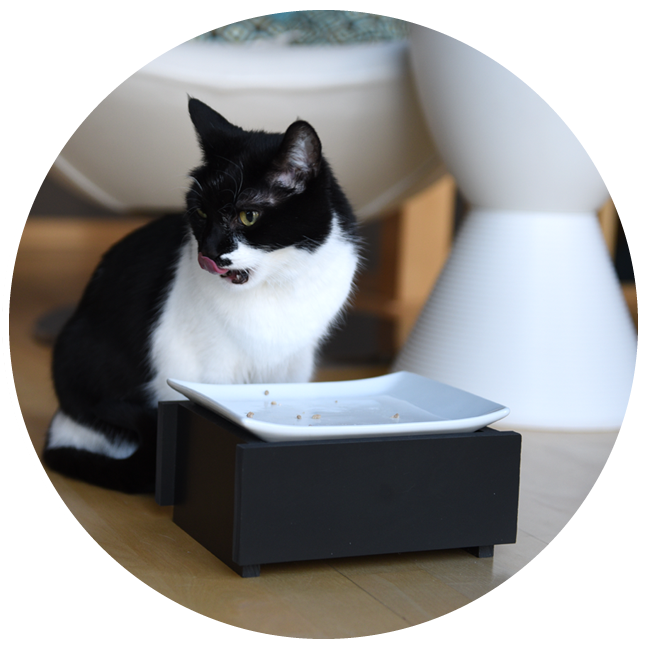 Trendy Pet's Whisker Friendly Feeder
We had a couple of really awesome giveaways last month and have some lucky winners to announce! BIG congrats to Jennifer H on our Whisker Stress Free Dish giveaway sponsored by Trendy Pet! Jennifer has generously donated her beautiful kitty feeder to Purrfect Pals in Arlington, WA. Shelters can do some really great things with these kinds of prizes. They can be used in raffles and fundraisers, or even as a gift to go home with a newly adopted senior or special needs cat. 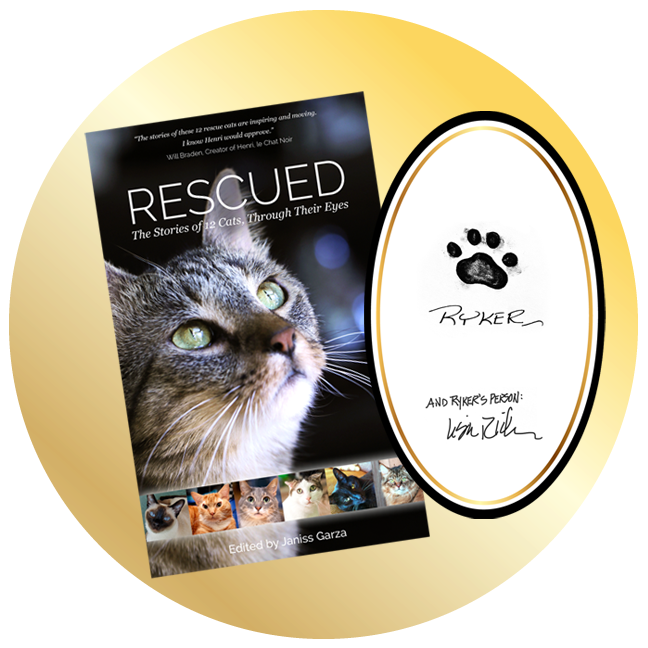 If you don't have your own copy yet, you can purchase it through the A Tonk's Tail website and on Amazon.

Labels: GLOGIRLY-Tails Of A Cat And Her Girl, Waffles Wednesday, Winners