Waffles Wednesday: LIVE from the Townhouse 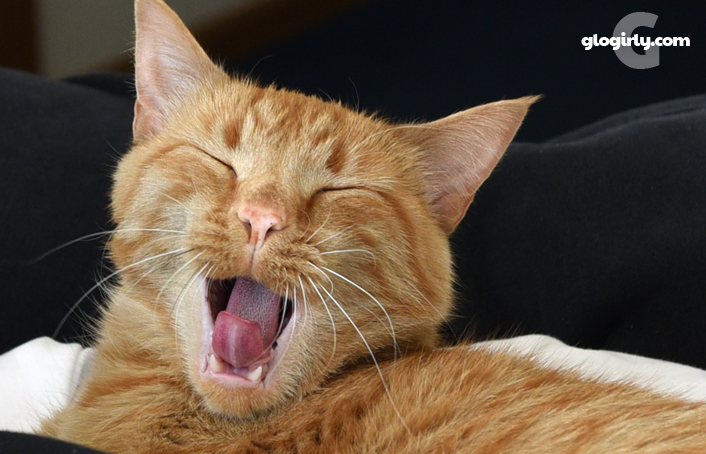 WAFFLES:  Coming to you LIVE from the Gloman's lap at the Townhouse.  The ONE... 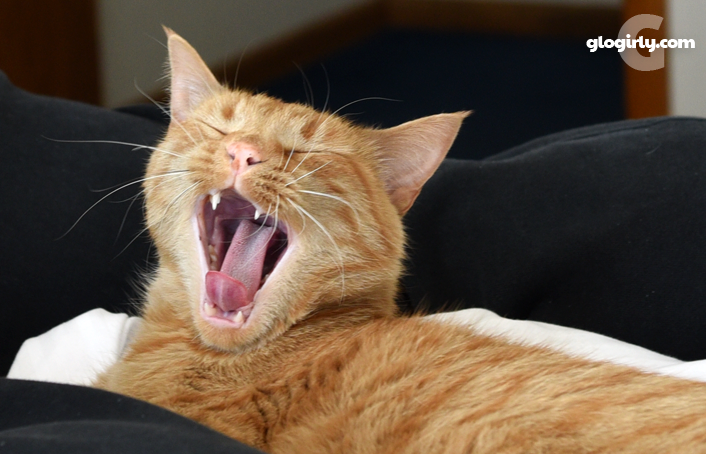 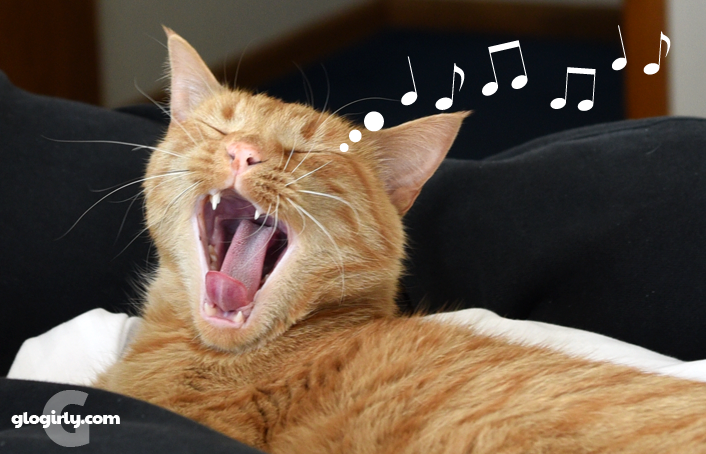 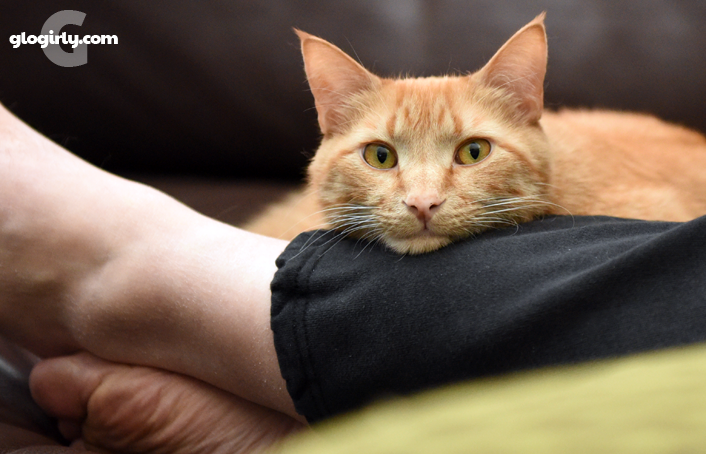 WAFFLES:  How was that?

About Today's Photos
Waffles doesn't do ANYTHING half way. He's an all-in kind of kitty. He plays hard, runs fast, jumps high and can steal treats out of bag before it's even open. What you may not know is his approach to R&R is just as passionate.

Every single night, and ALL day on the weekends, Waffles has a standing date with Gloman's lap. Though there's not much standing involved at all. He'll eagerly but patiently wait while Gloman finishes his dinner, watching him closely. Ready. If Gloman takes a little too long to lay down on the sofa, Waffles will remind him with a single determined meow.  Then as soon as Gloman is in a reclined position, Waffles hops aboard, makes a few biscuits and settles right in. For HOURS. If Gloman needs to get up for a soda or bathroom break, Waffles keeps his spot warm and waits for his return.

Gloman says he feels like a piece of furniture the way Waffles lays on him. But we all know the truth. He's smitten.