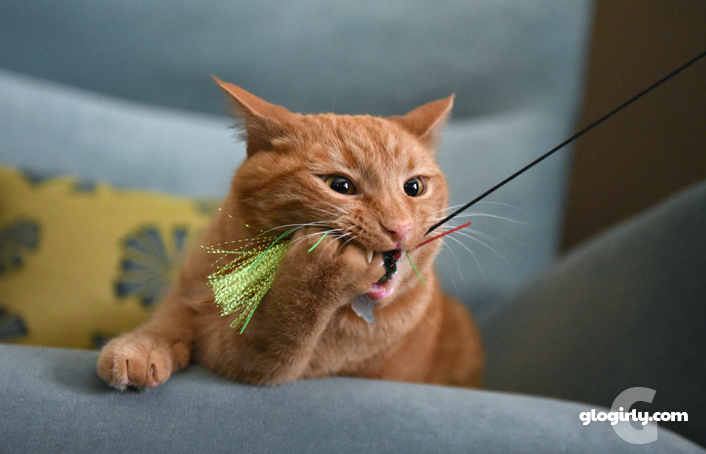 WAFFLES:  Did you know that flossing is very important? 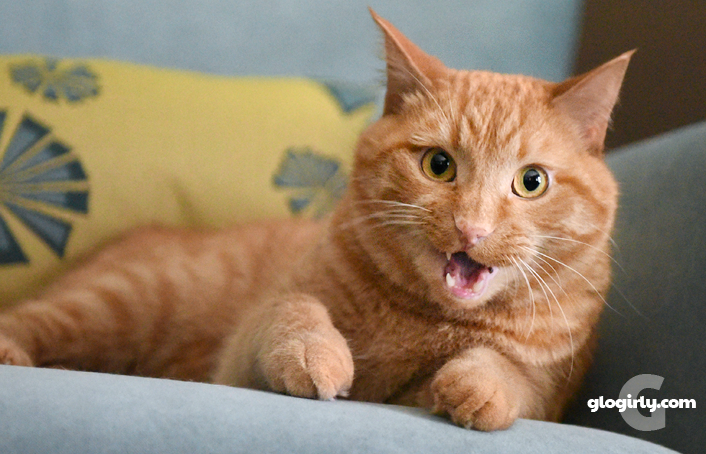 WAFFLES:  I floss every day with my wand toy. 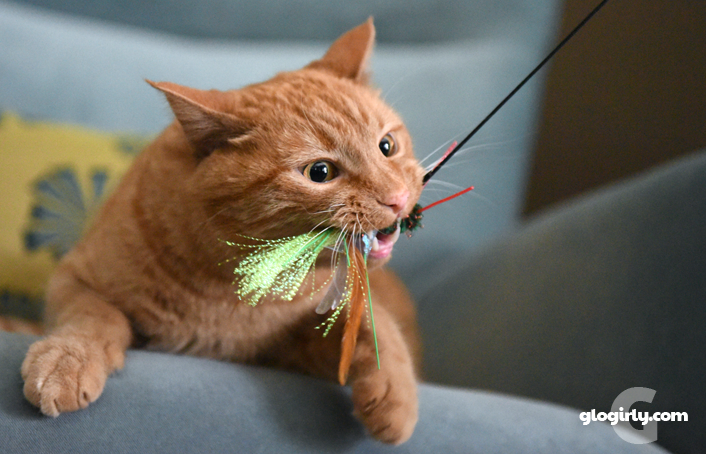 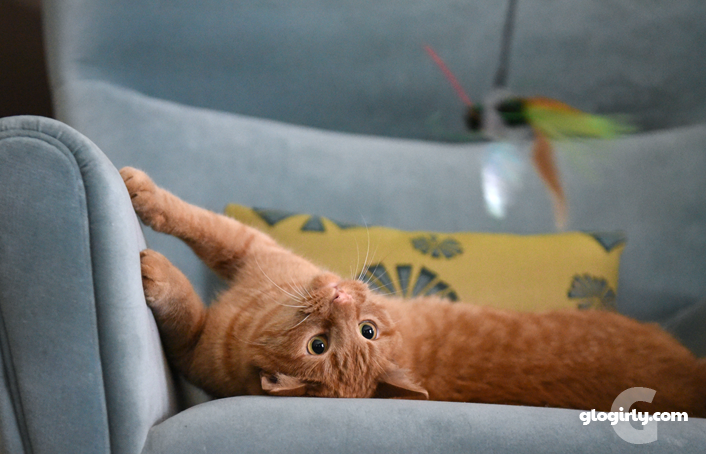 WAFFLES:  That is until someone loses a tail feather.

About Today's Photos
Waffles has been loving his Neko Birbug for a LONG time. Before Glogirly even launched it into the air, Waffles knew it was something special. He was chattering away, trying to help put it together. 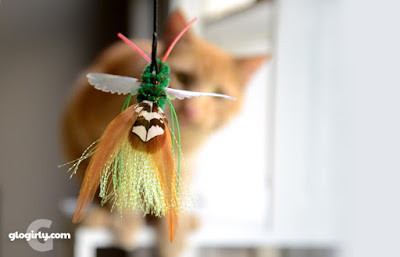 Ever since that first flight, the Birbug has been his wand toy of choice. He knows where it's kept when not in play. And he knows how to get everyone's attention when it's time to play. The only thing he doesn't know is when to stop.

As wand toys go, it's a little pricey. But for us it's been well worth it. It's outlasted nearly all our other toys and it's the one that Waffles just never falls out of love with. The cork handle is soft and comfortable to grip. Admittedly, we did have to replace the bug once. RIP Bug #1. But considering how intense our play sessions are, we're just super impressed with how well it's made.


This isn't an official product review. But when something like this shows up in so many of our photos, we can't help but take notice at what an important part of our life it is. Cat-Tested and Waffles-Approved.


This post contains Amazon Associate Links which means we receive a small commission if you click from our site and make a purchase. Gotta pay for Waffles' wand toy habit!

Labels: GLOGIRLY-Tails Of A Cat And Her Girl, Neko Birbug, Waffles Wednesday