The Story Behind the Story #TuxieTuesday 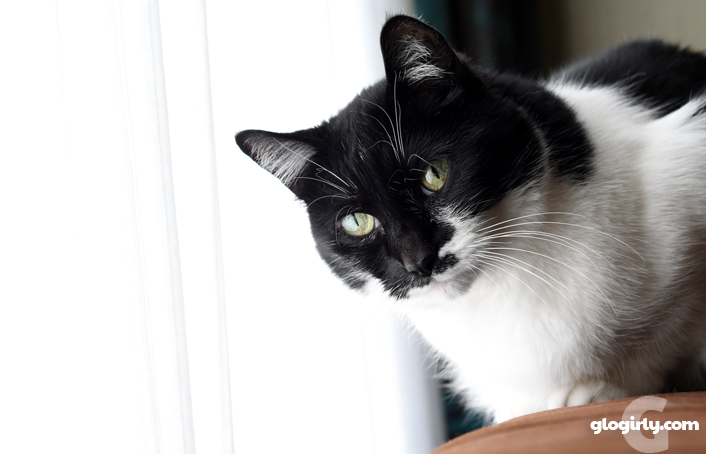 KATIE:  I know what you're thinking.

What's the real story behind that scandalous photo from yesterday's blog post?


Let me refresh your memory– 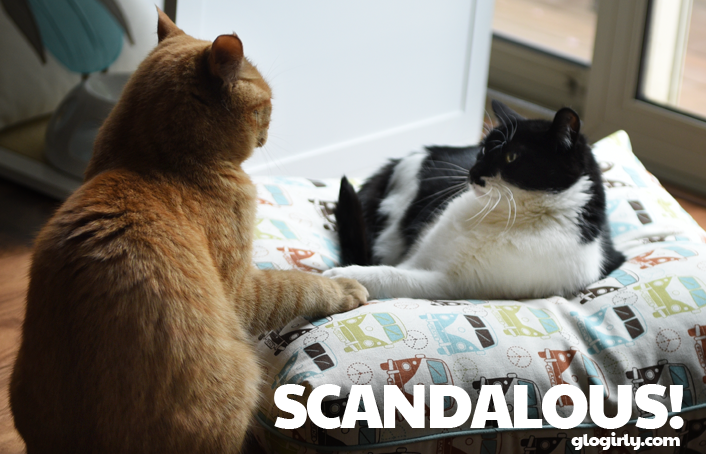 It's no secret that Waffles is infatuated with me. Can you blame him?

Some of the comments from yesterday's post thought Waffles was asking for my paw in, well... something ridiculously romantic.

Some thought I was actually going to share my pillow with him.

Some noticed his helicopter ears.

Some were DYING to know what happened next. 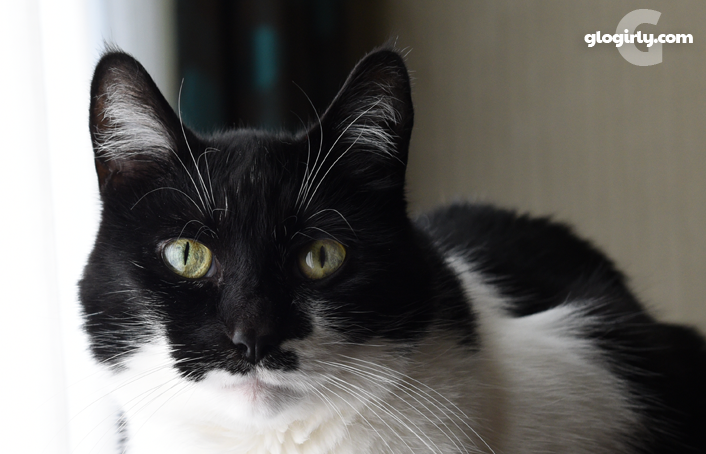 Let me just start by assuring you that Waffles was NOT invited onto my pillow. Nor did he commandeer my pillow.

True Confessions
Ok, it's not that I don't like Waffles. He's really more like an annoying little brother. So when I give him a small whap, it's only to teach him right from wrong and remind him who's the Boss.

There was a time, I confess, that when Waffles would approach I'd take off and run the other way. Over time, I learned that this reaction never ended well. I was either chased around the Townhouse, up and down the stairs, or whatever it was I was eating, scratching, playing with or napping on was hijacked by the furry orange thief.

So I decided to test an alternative response to his unwelcome advances. And if there's one thing I can do REALLY well, it's stare. If staring were an olympic sport, I'd have more gold medals than that swimmer guy. 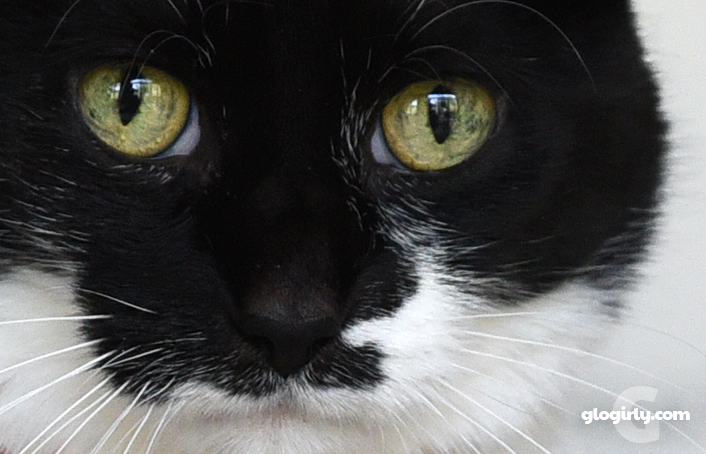 Go ahead. Just try it. How long can you last before you have to look away? See???

So What Happened Next?
When Waffles tried that paw holding maneuver on me, I sat motionless, staring (ok glaring) into his eyes. I didn't move a muscle. Not even a whisker.

Once I saw his helicopter ears, I knew I was home free.

He pulled back his paw, turned slowly and scampered away.

Ahhhh... it's nice being Boss.