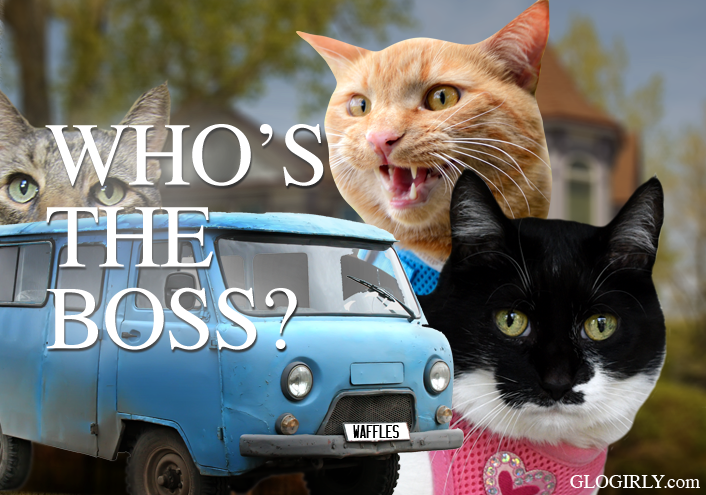 WAFFLES:  So Who's the Boss?

WAFFLES:  Huh uuuh. WHO's the Boss.

KATIE:  Waffles, I'm not playing 'Who's on First' with you. Just forget about it. 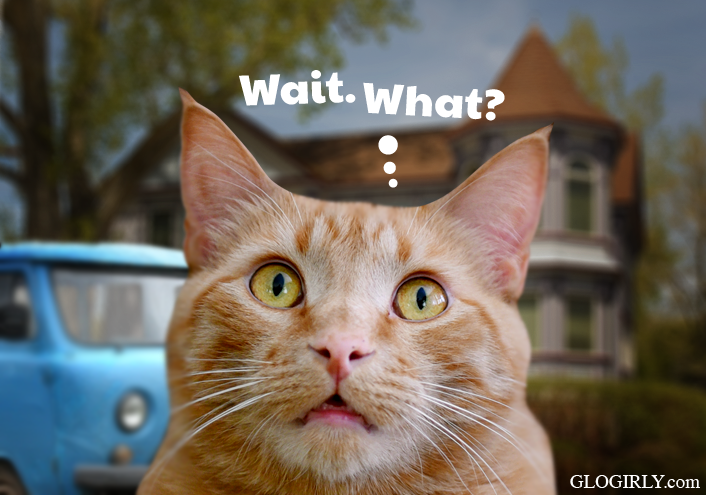 WAFFLES: You mean Who's on first TOO?  I thought Who's the Boss. 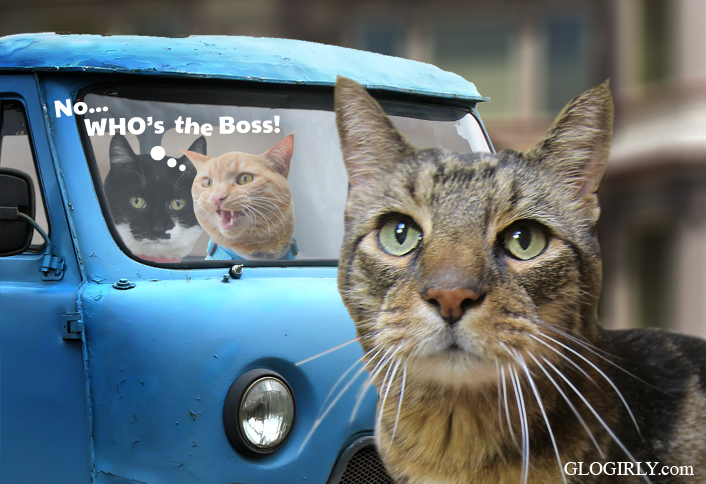 SHIPPAN (right): Nevermind who's the boss? Who are these CATS??? 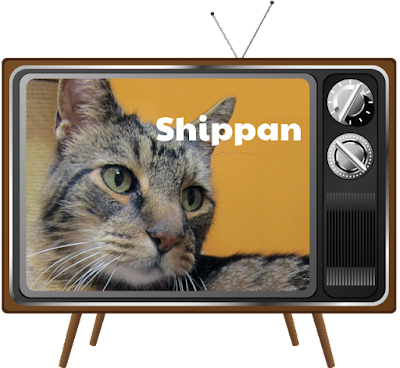 Today's Cameo Cat
Today's Cameo Cat is five year-old Shippan. He was brought as a stray to PAWS in Norwalk, CT. Shippan’s a friendly, vocal guy who gets along with other cats, as long as they're non-dominant.

All he wants affection, catnip toys and NO MORE CAGES. This sweet boy has been fully vetted. He’s young, handsome, healthy, and ready for for his forever home!

Shippan is available for adoption at PAWS. 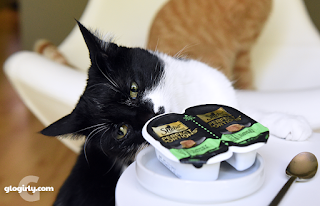 Win a 1 Year Supply of PERFECT PORTIONS™ for You & Your Favorite Shelter!
Don't miss this awesome giveaway! Each prize is valued at $425... that's a lotta lotta yummy food! Enter giveaway HERE.

Labels: GLOGIRLY-Tails Of A Cat And Her Girl, PAWS Pet Animal Welfare Society, Sundays at the Shelter, TV Trip