Celebrating the Unconditional Love of a Cat - International Cat Day 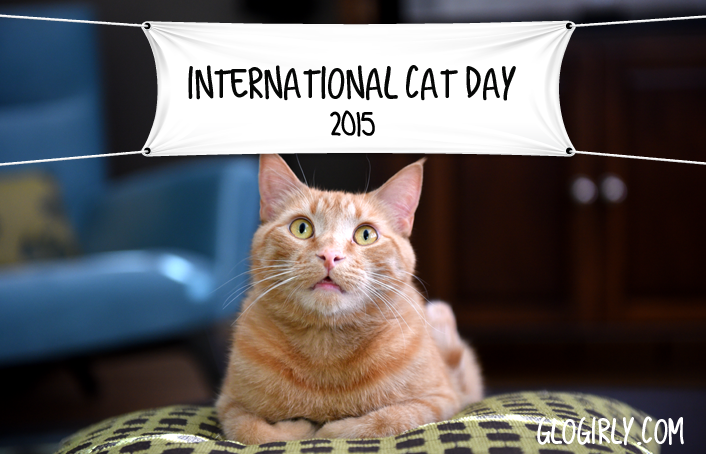 KATIE:  Waffles, it's much more than Wednesdays... though you're right that everyday should be a cat day. But today is a day to recognize all the cats that aren't as lucky as we are. All the cats that need to be rescued, all the cats waiting in shelters for their true forever homes.

WAFFLES:  You mean there's cats that don't have a Glogirly and a Gloman and a pillow and a wand toy and a – 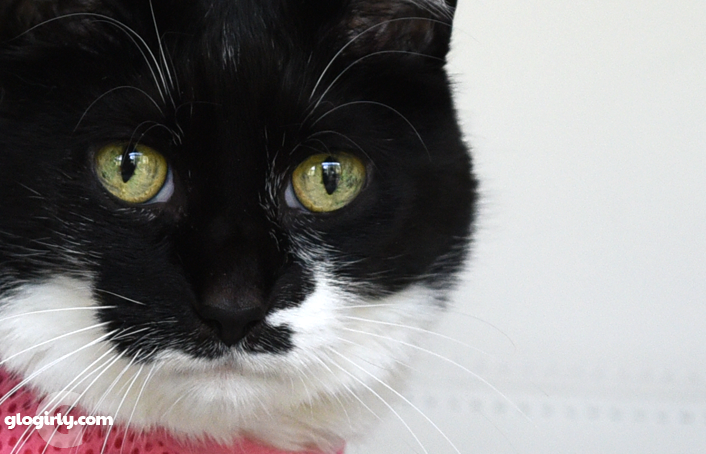 WAFFLES:  I don't think I can count that high.

KATIE:  I don't think you can either.

KATIE:  Yes. And that's why today is also about celebrating the love we share with our families.

WAFFLES:  Celebrate? You mean like with party hats and stuff? 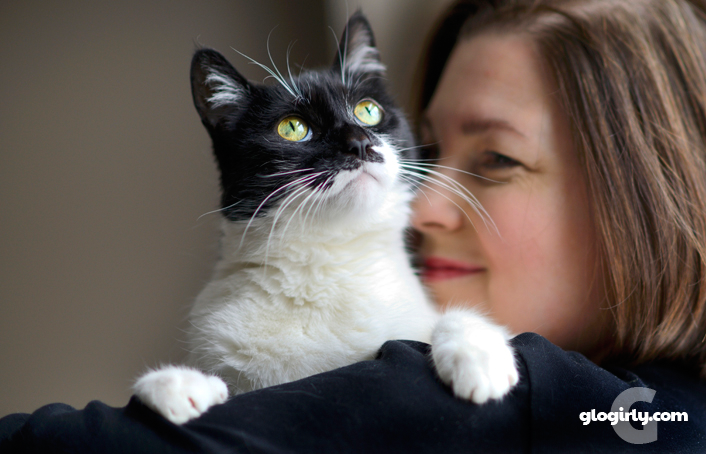 KATIE:  If you want to wear a hat, that's your deal. But the true meaning of today is the love. 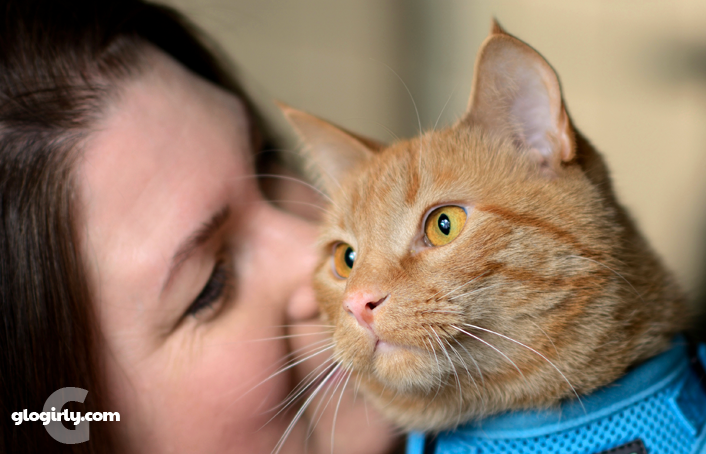 WAFFLES:  A hat would still be cool. 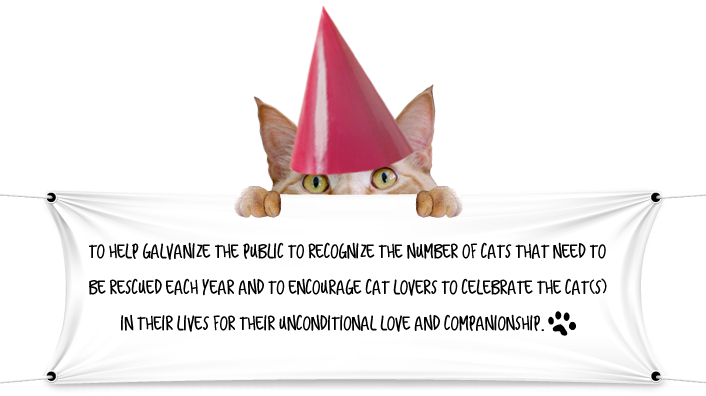 Some Staggering Numbers:
According to the ASPCA -

Need Your TV Spoof Fix?
We'll be spoofing another show next Saturday. In the meantime if you want your Cat TV fix, you can catch up on our recent posts here:  TV Trip Caturdays

Labels: ASPCA, GLOGIRLY-Tails Of A Cat And Her Girl, International Cat Day