To Touch or Not to Touch #ThrowbackThursday 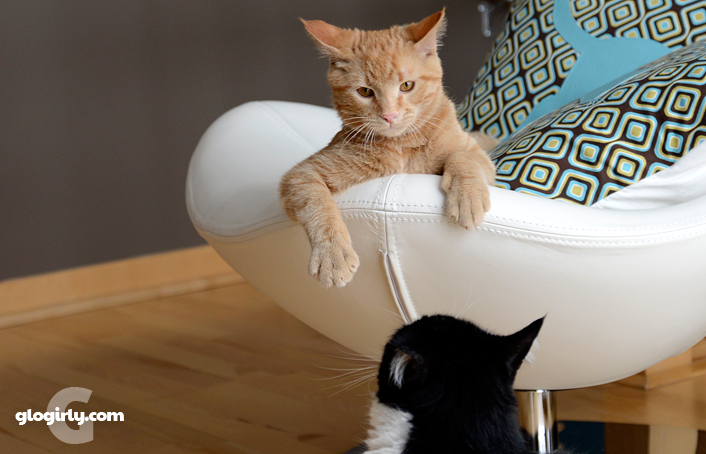 KATIE:  Looks more like you're king of those ginormous paws, Waffles. 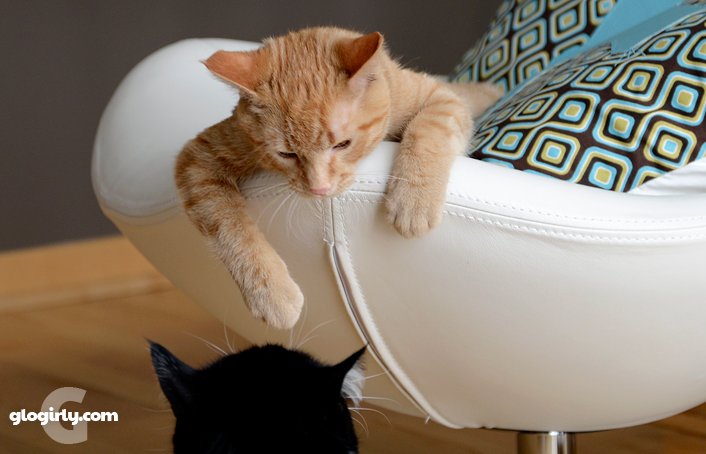 WAFFLES:  All the better to touch you, Boss.

KATIE:  And, Waffles. What did I tell you about touching me?

KATIE:  Seriously? Were we not  just having this conversation? 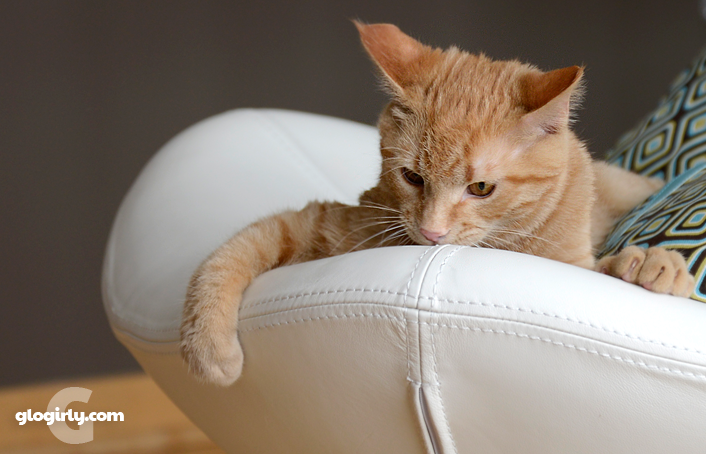 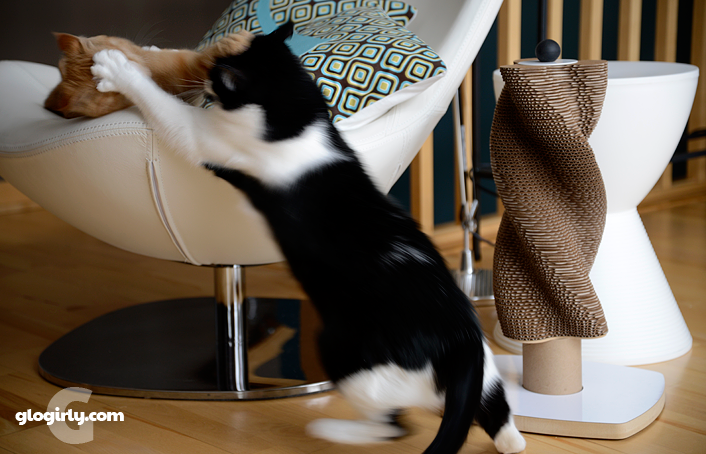 KATIE:  I got your touching.

About Today's Photos
Today's photos were taken on March 6, 2013. That would make Waffles barely 7 months old and Katie 7 years old. Waffles was becoming more and more serious about testing the limits with Katie. And Katie was only beginning to perfect her defensive skills. 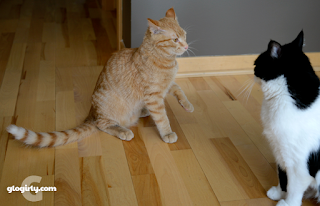 To this day, Waffles LOVES to touch Katie. Every morning while their breakfast is being prepared, Waffles will sit really close to her, reach out with his giant paw and touch her chest, just below her chin. He does it in slow motion and often accompanies it with a long, drawn out meow.

Still, Waffles is pretty proud of his 5%. 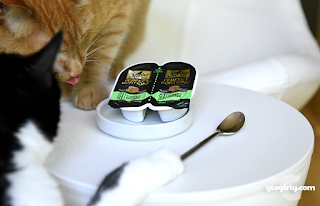 LAST DAY TO ENTER!
Win a 1 Year Supply of Sheba® PERFECT PORTIONS™ for You & Your Favorite Shelter!