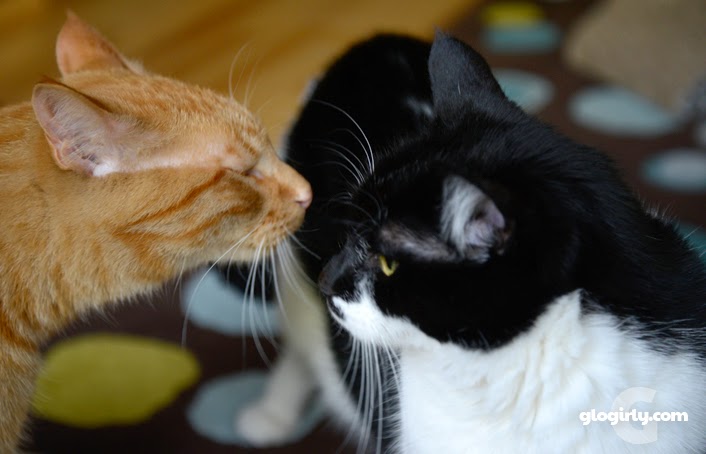 WAFFLES:  Tell me where it is. Where's the chicken? 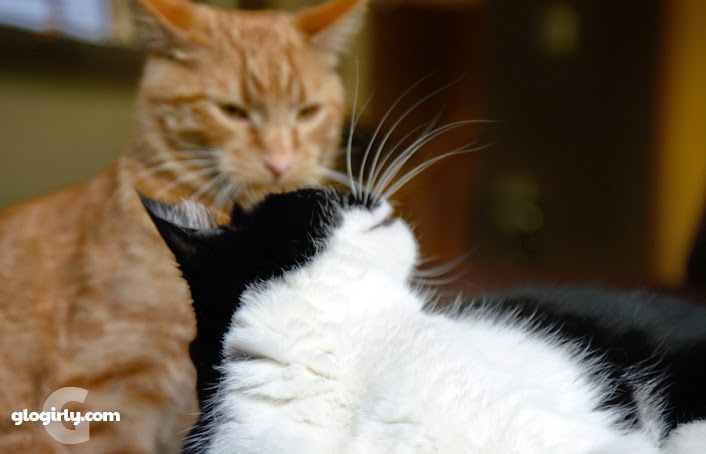 KATIE:  Waffles, there IS no chicken.

WAFFLES:  I don't believe you.

WAFFLES:  I don't believe you. Prove it.

KATIE:  I don't have to prove it. YOU prove it. 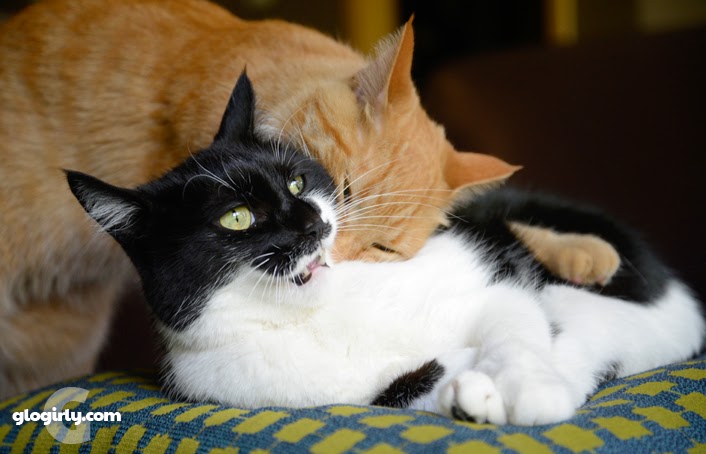 WAFFLES:  Sheesh, Boss. I was just proving it. 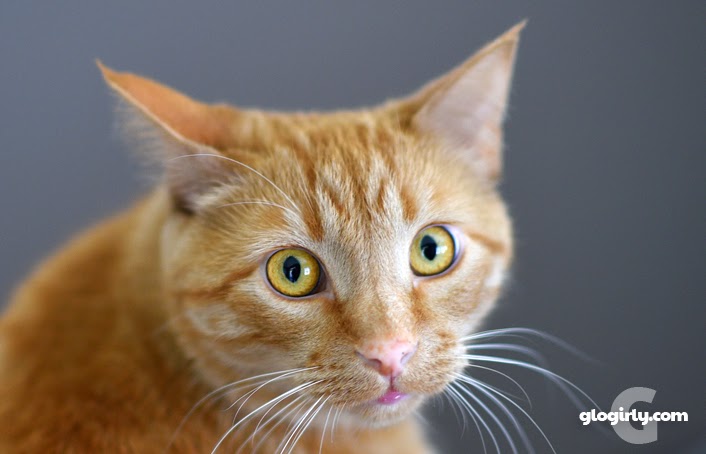 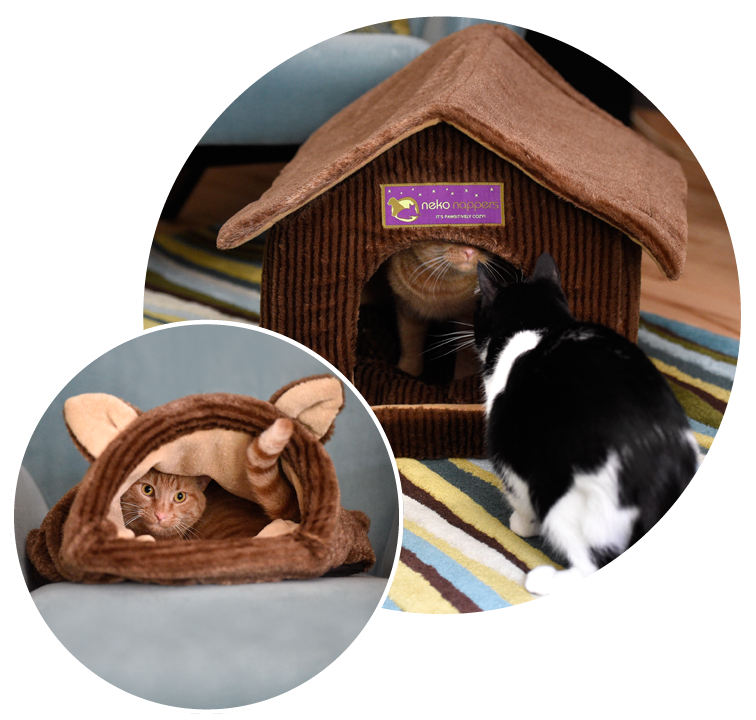 ENTER HERE
Labels: Chicken and Waffles, Funnies, Funny Conversations, GLOGIRLY-Tails Of A Cat And Her Girl