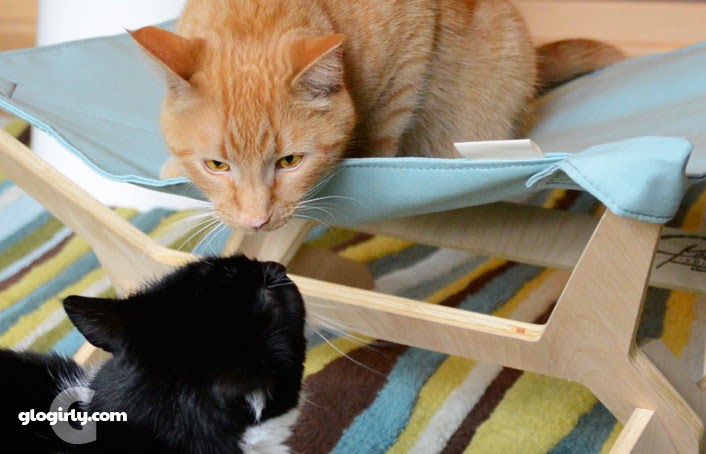 KATIE:  Oh, you mean THAT kind of do-over.

KATIE:  Settle down, Waffles. A do-over is just something you do over again when things didn't work out how you planned the first time. Their wedding anniversary (MY Gotcha Day) happened while they were on vacation. When they had abandoned us with that... that cat sitter.

KATIE:  Well they ended up canceling most of their vacation because there was a winter weather advisory in Glacier Park and the roads were closing.

WAFFLES:  And Gloman was wearing shorts and sandals.

KATIE:  Gloman wears shorts and sandals when it's below zero here, so that's nothing new. But the whole reason they WENT to the park was to SEE the park. They said they can see fog and rain right here at home. So on their anniversary they headed back. They couldn't fine a hotel and ended up driving for 16 hours. They had stale Subway for breakfast, gas station snacks for lunch and Taco Johns for dinner. 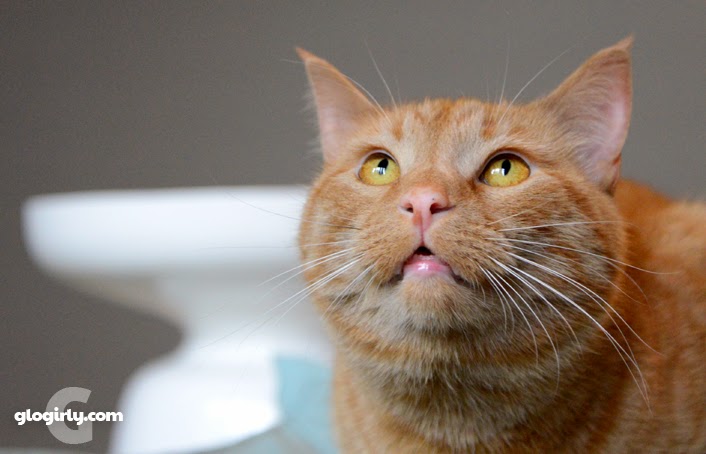 KATIE:  I don't think Potato Oles were what they had planned on for their anniversary dinner. So last night they had a do-over at their favorite restaurant.

WAFFLES:  So where's the kitty bag? The leftovers? 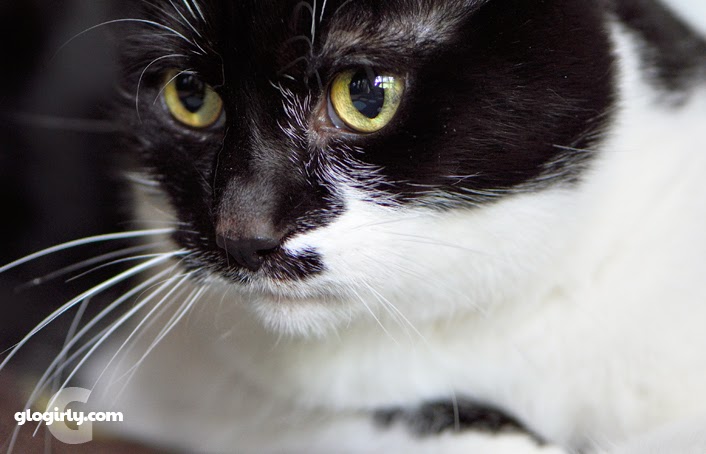 KATIE:  Apparently we're going to need a do-over of the do-over.

Labels: GLOGIRLY-Tails Of A Cat And Her Girl, Happy Anniversary