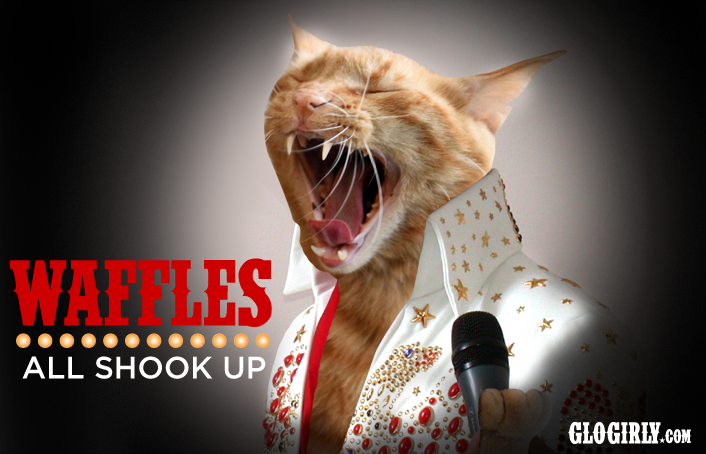 WAFFLES:  BOSS! How do you like my Elvis costume? Since the BlogPaws conference is in Nashville this year, Glogirly's making me an Elvis costume!  What do you think???

WAFFLES:  What do you mean? But I have a microphone and everything. 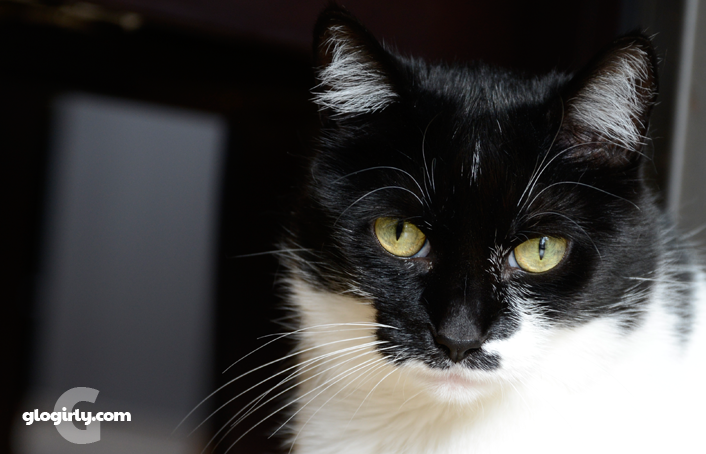 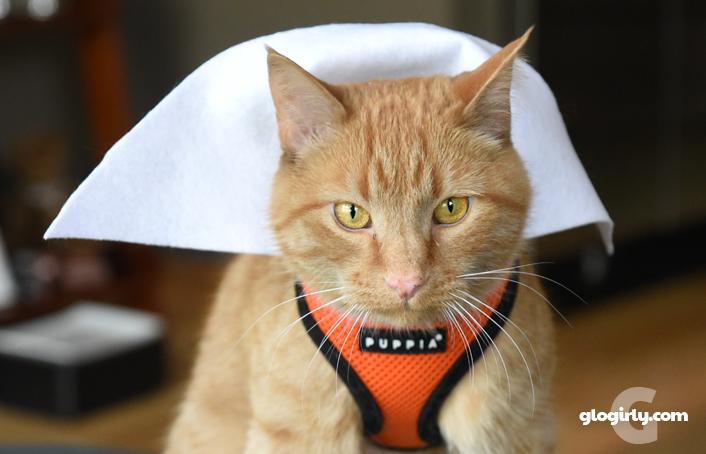 WAFFLES:  What the hello kitty is THIS?

KATIE:  Settle down. It's just a first try at the collar. She's got to adjust the shape. Eventually it will have jewels and studs and rhinestones and – 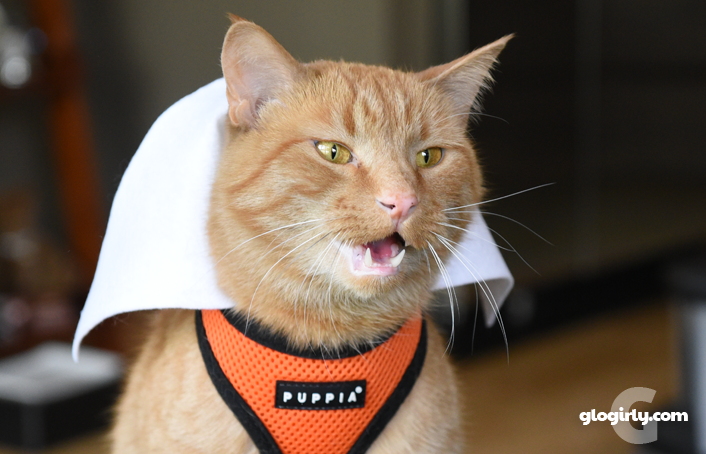 KATIE:  I was actually thinking the Flying Nun. 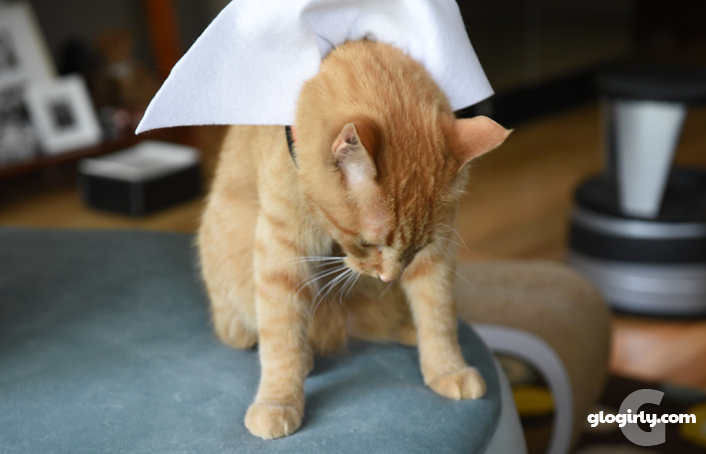 WAFFLES:  Oh, man. This is SO not Elvis.

KATIE:  Well Waffles, at least she's not planning on making you wear sideburns. 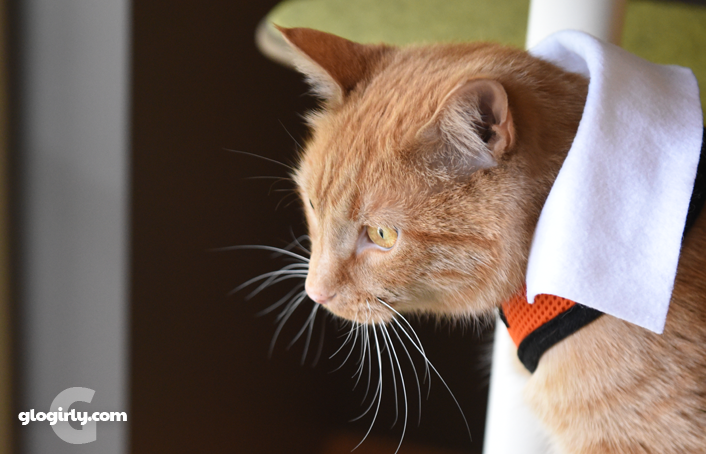 It's true. Glogirly is attempting to make an Elvis costume for Waffles. She wants to make a collar and cape that attach to his harness and then embellish it all with a bunch of crystals, studs and rhinestones.

After the first attempt at the collar went all Dracula on her, she made some adjustments to the shape and fold. It's a little closer. But she's got a LONG way to go.

As a back up, she's been Googling up a storm trying to find something that's already made or can be custom made. If you happen to know someone who might be up to the task, someone we can hire, please let us know.  Maybe we can put her out of her misery.