A few months ago, the very talented Thomas Clausen, of One Drawing Daily, created this beautiful pen, ink and watercolor portrait of you-know-who.

Glogirly takes a LOT of photos here. A lot a LOT of photos. But there's something very special about an artist's rendering that just can't be captured in a photograph. It's that magical line between what the eye sees and the artist interprets. Perfectly imperfect, it's that magic line that she can't help but fall in love with. And of course there's Waffles too.

One Drawing Daily
Thomas' story is fascinating and one that really resonates with Glogirly. He's long admired people who've mastered the art of drawing. Glogirly studied drawing in college and shares that same admiration, (though she doesn't share his talent!). Drawing isn't easy. It's not just about putting pen to paper, it's about really seeing your subject. And it's not one of those things like riding a bike either. It takes years of practice and consistent nurturing.

That's what is so impressive about Thomas' goal.

On September 9, 2014, he started drawing every day in an effort to reach a place where he was confident and satisfied with his skills. His idea was that even on a lousy, lazy, hard, stressed or hopeless day, he would draw. Even if it was nothing more than a stick figure, he would draw. As he writes, "the continuity would be my motivator." In fact, he tells us it's been rare that he's done only one drawing a day. Waffles was his 454th drawing.

The Inspiration of Commitment
Thomas' commitment to his art and to himself is something we admire so much and can absolutely relate with. It's in fact one of the reasons we blog. Although we began blogging off and on in 2008, on July 2, 2012 Glogirly made a pact with herself. She decided to publish daily. Like Thomas, some days were simple. Just a photo, maybe a caption. But more often than not, the words and ideas would somehow come. She believes it's this commitment that has helped her to become a better writer, photographer and blogger. It's what helped her out of a career slump when she found herself among the thousands laid off from from what she thought would be her forever career.

So although the intent of today's blog post is introducing you to the beautiful and thoughtful artwork of Thomas Clauson, we also think there's an important message in his process. You need look no further than his amazing work to see that great things can happen when you commit.


Where to Find Thomas Clausen & His Art

Thomas is currently doing commissioned and custom work and has recently launched a new site featuring some beautiful examples: Portfolio of Thomas Clausen. In addition, he still takes free drawing requests through his One Drawing Daily site. Though he is based in Denmark, Thomas works with clients and animal lovers all over the world. Even right here in Minneapolis.

What's Next for One Drawing Daily?
On September 9, 2016 the doors will open to his first art exposition. He's doesn't yet know where it will be, or even what all he will share with the world. But we'll be sure to let you know when he does.

A Gift of Love
There are few greater gifts you can give a loved one or yourself than a portrait of your furry family member. It's something that helps to keep your memories alive and close to your heart. Immortal, beloved and in the case of Waffles... a little bit crazy. 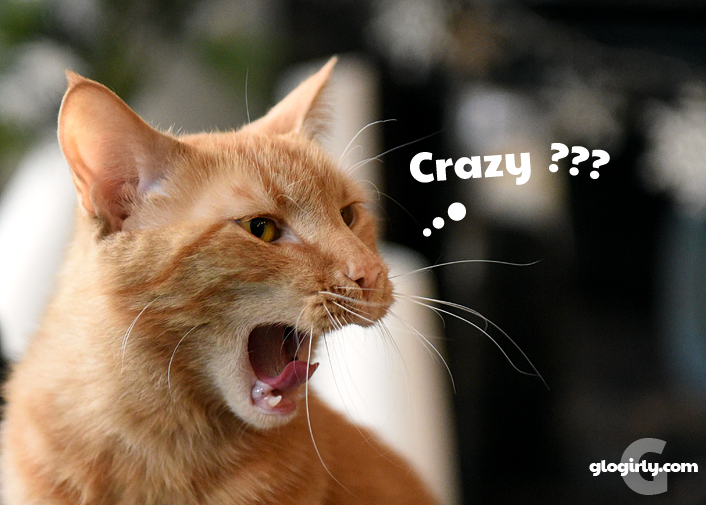 Labels: GLOGIRLY-Tails Of A Cat And Her Girl, One Drawing Daily, Thomas Clausen, Waffles Wednesday