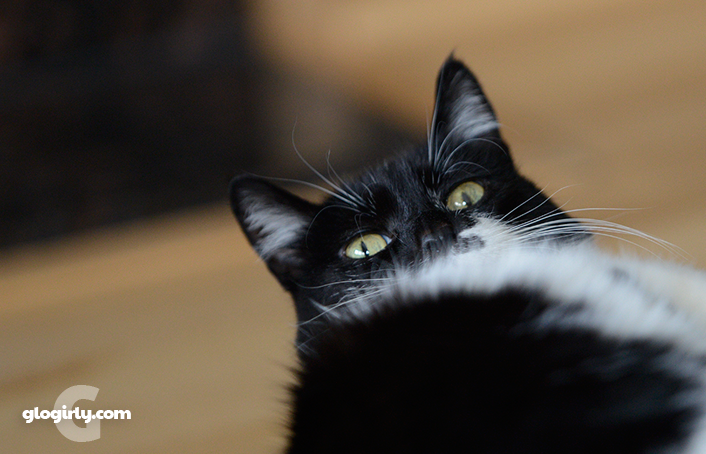 KATIE:  Is it Tuesday already? Last week when Waffles hijacked #TuxieTuesday... as if we all don't get enough of him already... my devout Katie fangirls (and fanboys) cried out in protest.

"What happened to #Tuxie Tuesday?" 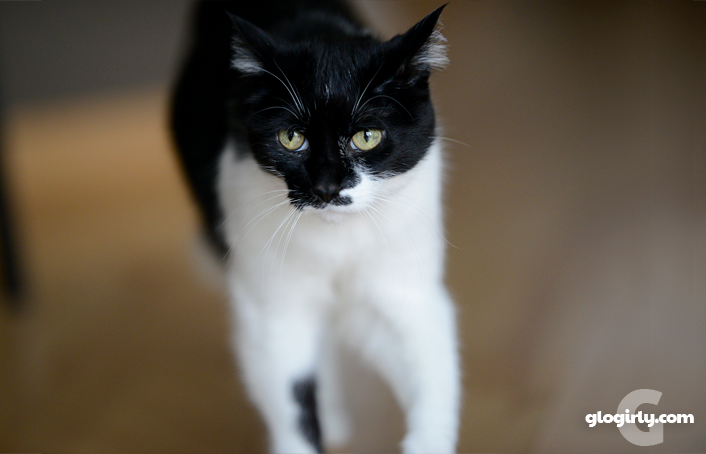 KATIE:  Music to my ears. And I'm not talking about that howling Waffles calls 'music.'

So today, it's all about me.

And my nip nanna. 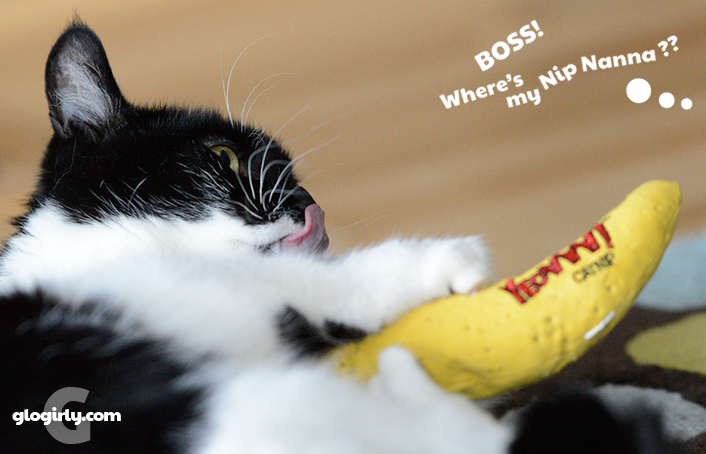 KATIE:  *sigh*  I thought this thing tasted a little OFF.


About Today's Photos and Nanna
Today's photos bring back painful memories. They were taken last year, just shortly before the first day of spring. It was a Friday. No, a Saturday. March 15, 2014. The day the nip nanna died.

We received 'Nanna' that very day from the man in brown shorts. Well, it was cold so he probably wore pants. Glogirly opened the box and held up the beautifully fragrant and pristine nip nanna. So bright and yellow. She was magnificent. While Glogirly was getting her camera ready, Waffles got a hold of her. Nanna, that is. 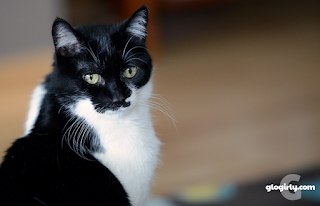 What happened next was horrifying. Puncture wounds everywhere. Poor Nanna didn't stand a chance. Within 15 minutes, Nanna sprung a catastrophic leak. Katie tried to help, but it was too late.

Nanna was laid to rest in the kitchen garbage can. She was later moved to the garage, where her remains were safe from Waffles the scavengers.