Waffles and His Spring Shower 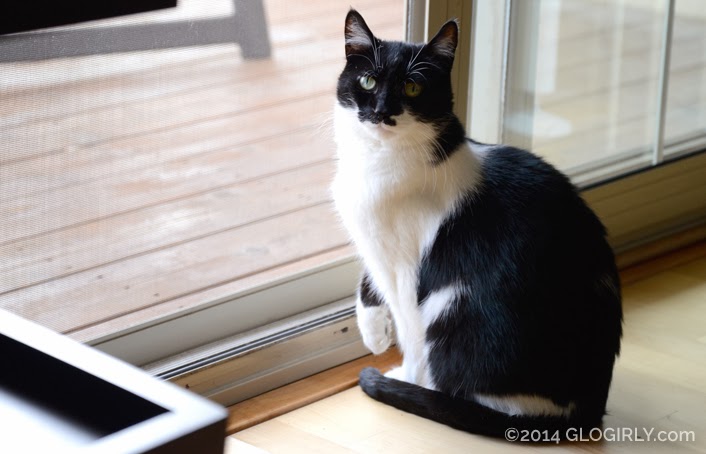 The windows are open, the birds are singing and the snow is officially melting. We've still got snowbanks taller than trees, but they're shrinking fast. 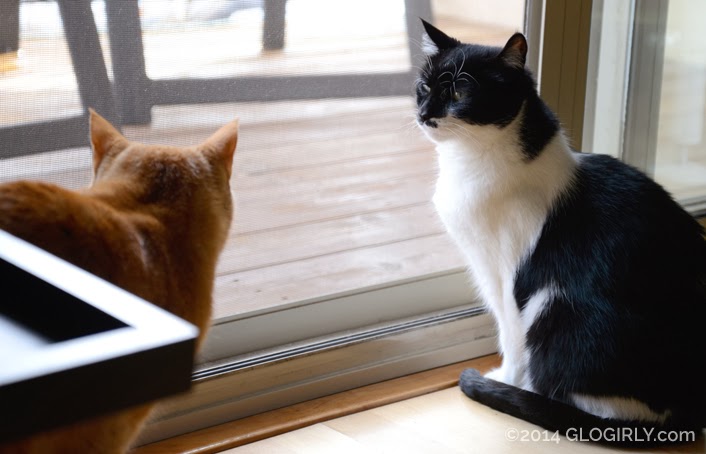 WAFFLES:  Hey Boss, who turned on the shower outside?

KATIE:  Waffles, that's no shower. What you hear is the snow melting. All the water is gushing down the gutters.

WAFFLES:  Sounds like a shower to me. Remember when you shut me inside the shower? That's how I know it sounds like the shower. Are you sure it's not a shower?

WAFFLES:  I could of been stuck in the shower for a hundred years!

WAFFLES:  Boss, you're not going to shut me in the shower again, are you? 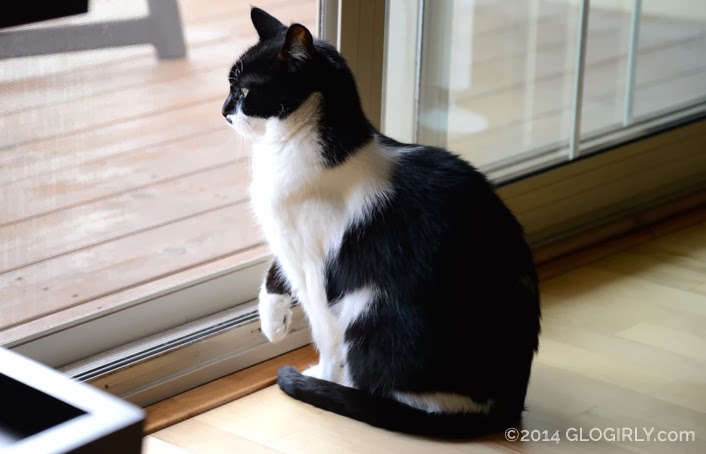 KATIE:  Waffles, forget the shower. Just look out the window and enjoy the smell of the spring melt.

Labels: Funny Conversations, GLOGIRLY-Tails Of A Cat And Her Girl, Spring