It's Veterans Day in the United States today. Glogirly and I are pausing to honor some very special people in our lives.

Although I never met him, Glogirly has told me all about her dad. He died just a year before I was born. He was Glogirly's hero. And until his last breath, she was his "little one." He was buried with a photo of the two of them in his breast pocket. She wrote, "I love you forever, Daddy. ~Your Little One" on the back.

Glogirly's dad was a United States Marine during WWII.  He was only 16 years old when Pearl Harbor was attacked and with his mother's permission, enlisted in the Marine Corps the very next day.

He fought in what's called the "Pacific Theatre." That is, he fought in a number of battles on the Pacific islands of Saipan, Tinian and eventually Iwo Jima. He was wounded on Iwo Jima when enemy shrapnel blasted into his foxhole. His foxhole buddy saved his life by throwing his own body on top of him. To Glogirly's dad, the real heros were the "boys that never came home."

Her dad rarely talked about that time, in fact after he told her that story he apologized...he had never meant to share that part of the war with her.

After her dad died at the age of 79, Glogirly found his address book.  It was comforting to see his handwriting.  There were many names she didn't recognize, but she called every single person in that book to tell them personally that her father had passed away.  The most memorable phone call was with a man named Coy Shue.


Coy Shue was her dad's best friend during the war. They served together in the 4th Division of the US Marines. Glogirly had never met him, hadn't even talked with him until that phone call. He told her how much he had admired her dad. How he had been a great friend...how much they'd laughed. He was deeply touched by the call and he told her to never forget..."Your father was a hero."

Not long after that call, Glogirly received a letter from Coy's wife. She wrote to thank her for that phone call. She wrote that it had meant the world to her husband and would be something he'd never, ever forget. 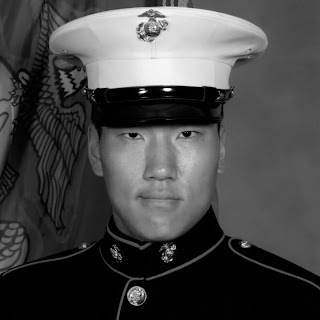 Glogirly's dad isn't the only US Marine in the family. Gabe, Glogirly's stepson is a US Marine based at Camp Pendleton, California. Glogirly and Gloman are incredibly proud of Gabe.

Gabe wanted to do something very special with his life. He wanted to make a difference and serve his country. If Glogirly's dad were here he'd be SO proud.

He is just finishing his fourth year of service and we're all very excited to announce he will be coming home for good in just a couple of weeks. 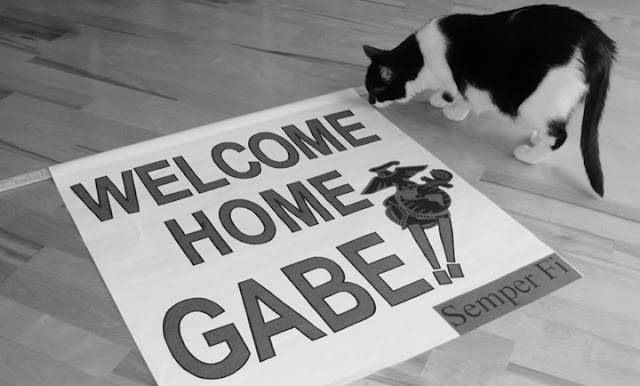 To all our veterans, we thank you for your service to our great country. You are ALL our heros.
~Semper Fi. 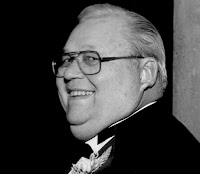 Dear Dad,
Your Little One misses you.