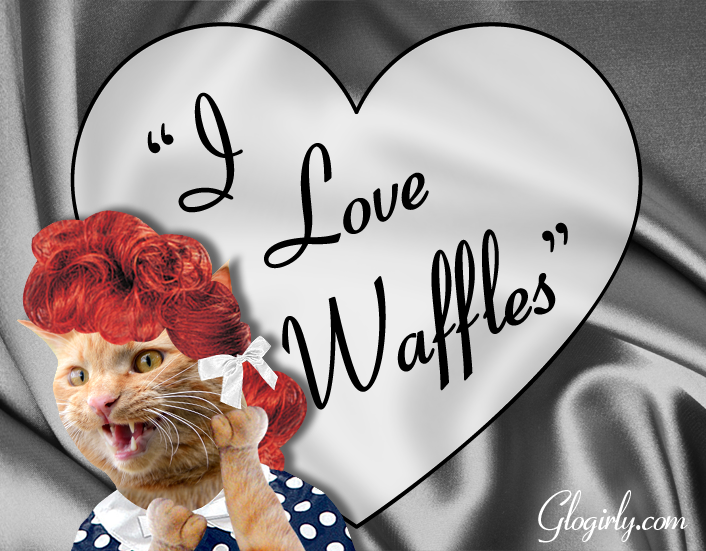 KATIE:   I've got plenty of scratch, Waffles. Glogirly hasn't given me a manicure in weeks.

WAFFLES:  Not THAT kind of scratch, Boss. CASH scratch! Money!

KATIE:  This sounds like one of your crazy schemes, Waffles.

WAFFLES:  They need help on the candy assembly line. On account of it's Valentines Day and all. WAFFLES:  COOL, Boss! This is WAY better than candy.

KATIE:  Now pay attention, Waffles. We're in the wrapping room. The drumsticks will pass by on this conveyer belt. All we have to do is wrap each one in foil and put it back on the belt where it will go into the next room to be boxed up.

WAFFLES:  Ok Boss, got it. Wrapping. 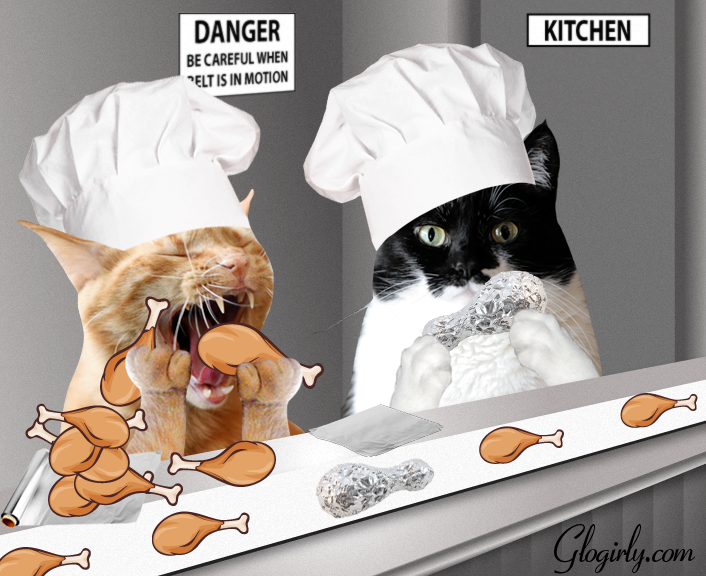 KATIE:  WAFFLES!  You're WAY behind! Hurry up!

WAFFLES:  I'm wrapping as fast as I can, Boss!

KATIE:  *sigh*  Someone didn't get his Vitameatavegamin this morning. 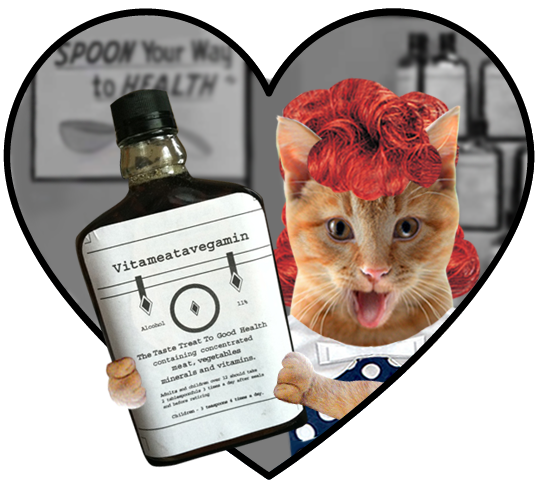 Happy Valentines Day!
May your heart-shaped box be filled with whatever you love.

More Love-Inspired Spoofs
Yesterday our Facebook friends were taking bets on which TV show we'd spoof for Valentines Day. Here's a couple more LOVE-inspired spoofs you may have missed: 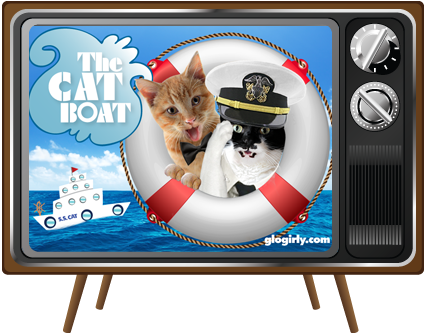 The Love Boat
Promises something for everyone.
Or every cat. 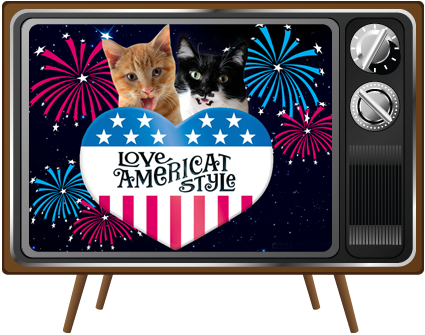 Love Americat Style
Truer than the pink, white and blue! 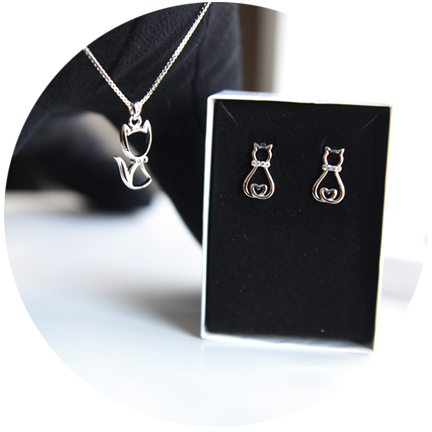 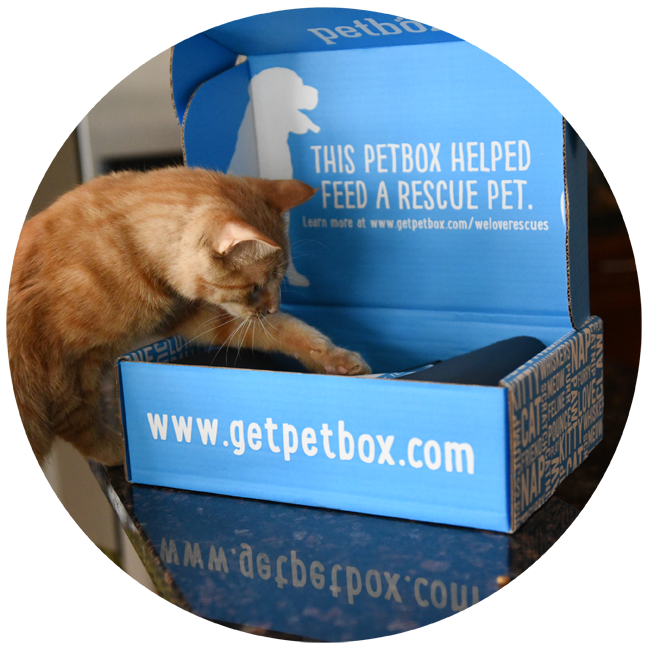 Win a PetBox for Your Favorite Shelter!

Let's spread some smiles to kitties waiting for forever homes.
Enter to win a PetBox of goodies for your favorite rescue shelter.

Labels: Funnies, GLOGIRLY-Tails Of A Cat And Her Girl, I Love Lucy, TV Trip