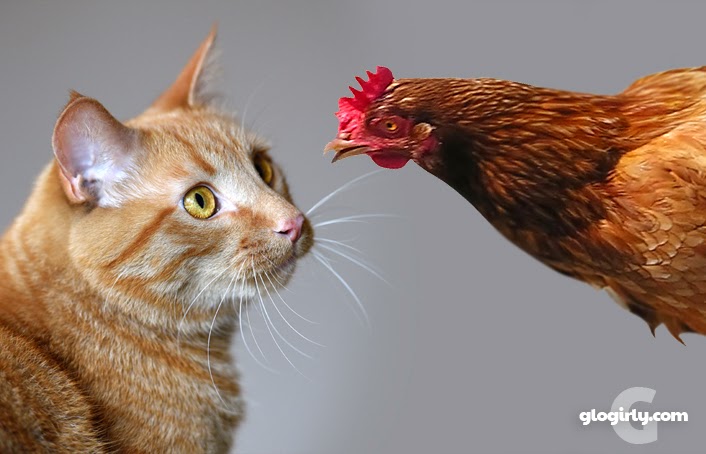 Hey everybuddy!  I have a very special guest today.

What's better than Chicken & Waffles?  How about WAFFLES & Waffles!

In honor of my recent road trip to Chicago, a very special friend and reader has named her new chicken... wait for it... WAFFLES! 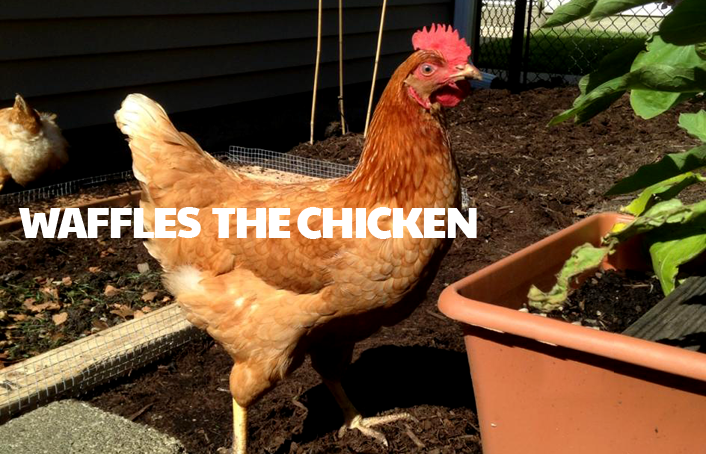 You KNOW I want to be a chicken rancher when I grow up. So this is just the coolest. Don't tell the Boss though. She'd probably want a chicken named The Boss.

CHICKENS IN CHICAGO???
I bet you're wondering how it is we have a friend living in the city of Chicago who has CHICKENS!!!  Her name is Maribeth and I think I want to marry her.


FUN CHICKEN FACTS:
•  Waffles is actually a Red Hen. She's a GIRL!!!
•  Chickens are legal in Chicago.
•  They lay 1 egg a day.
•  They don't need boys (roosters) because just like all females, the eggs are there no matter what!
•  Just like cats, chickens will eat mice. She didn't say if they like KFC.
•  They're favorite snack are meal worms.
•  They make a funny scratching movement when they're looking for bugs. Maribeth calls it the chicken dance.

Glogirly says I shouldn't EAT my new friend. So instead.... 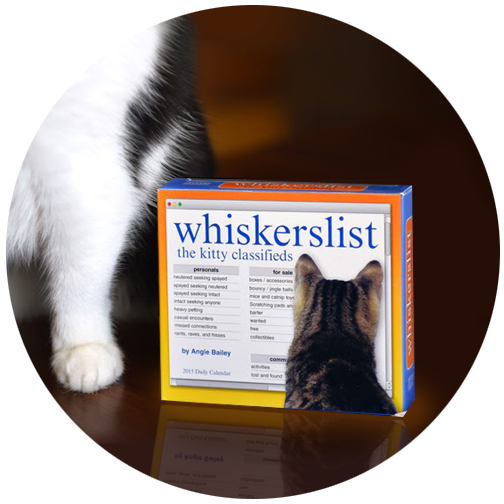 Giggle everyday with this hilarious page-a-day calendar inspired by the book that combines two of the hottest things on the internet - craigslist and CATS.

Labels: Chicken and Waffles, Chicken Dance, GLOGIRLY-Tails Of A Cat And Her Girl, Video, Waffles Wednesday