On The Road With Waffles: Star-Struck Cats 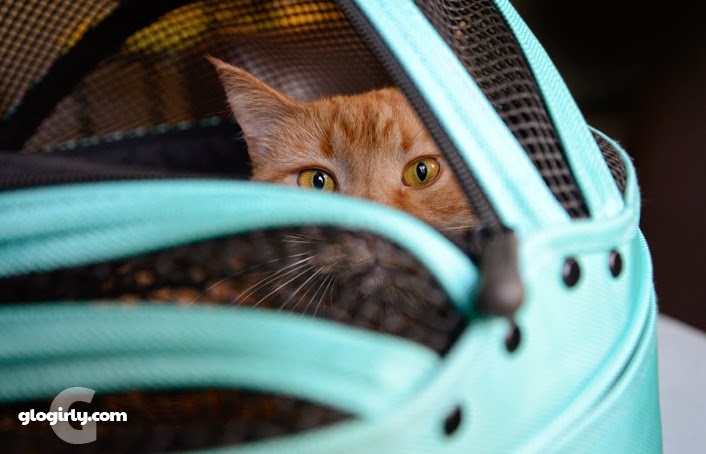 Today was the big video shoot in Chicago for The Onion's ClickHole! When Glogirly and I rolled into the hotel elevator this morning, on our way to meet up with all the celebrity cats, we shared a ride with a photographer that had THREE cameras strung around his neck. One of the lenses was as big as me!

We of course asked him if he was in town for the cat shoot. ...surely all those cameras had to have been for something special! He almost sounded disappointed, "No, I'm hear to photograph the president." When we explained that a bunch of celebrity cats were in town for a photo/video shoot, he said it sounded like WAY more fun than his gig. I hope he didn't tell President Obama that.

I can't give you any details about what we did... but I CAN show you who was there. 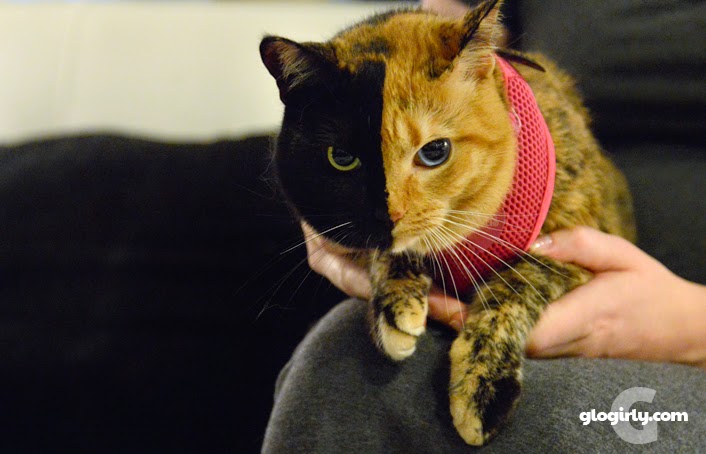 Venus, the Amazing Chimera Cat. When she looks to her right, she almost looks like ME! 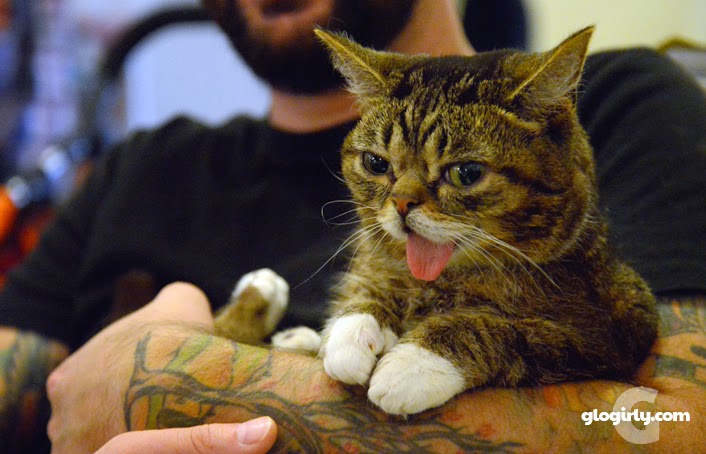 Lil Bub herself. We got to hang with her and her dude all day in the green room. 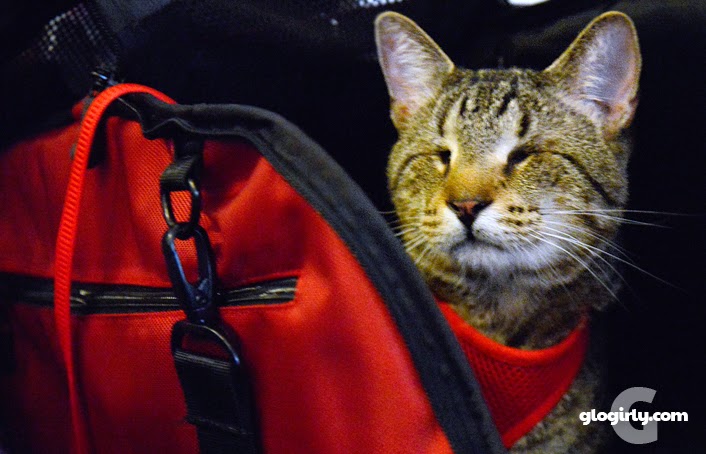 Oskar the Blind Cat. He was a pro. Always ready when the director whispered (remember, we're CATS) "ACTION!" ... 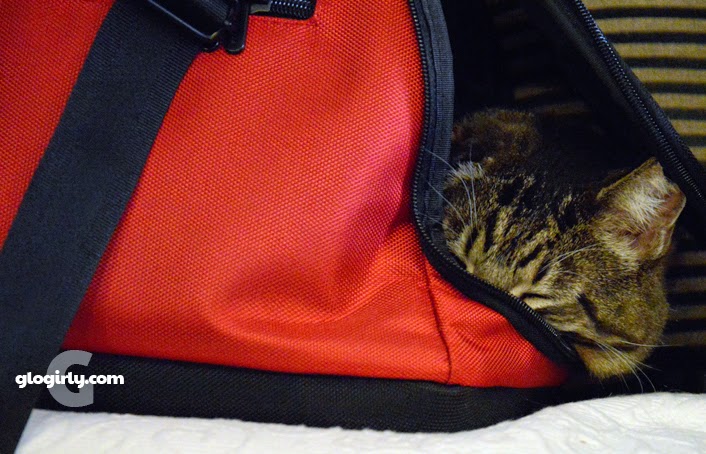 ...and his brother Klaus, who napped between takes. 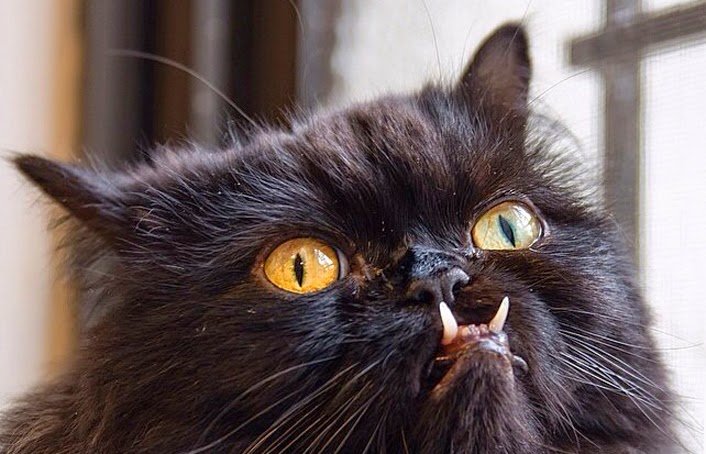 Princess Monster Truck. She was a little camera shy, so we borrowed this photo from her Facebook page.

The video project won't launch until later in October...but we promise you'll be the first to hear about it once it goes live!

Waffles is ready for Chicago. But is Chicago ready for Waffles???
Stay tuned for his daily updates. If you've missed any, you can catch up here:
Day One: On the Road to Chi-Town
Day Two: Stylin' at Chicago's Palmer House 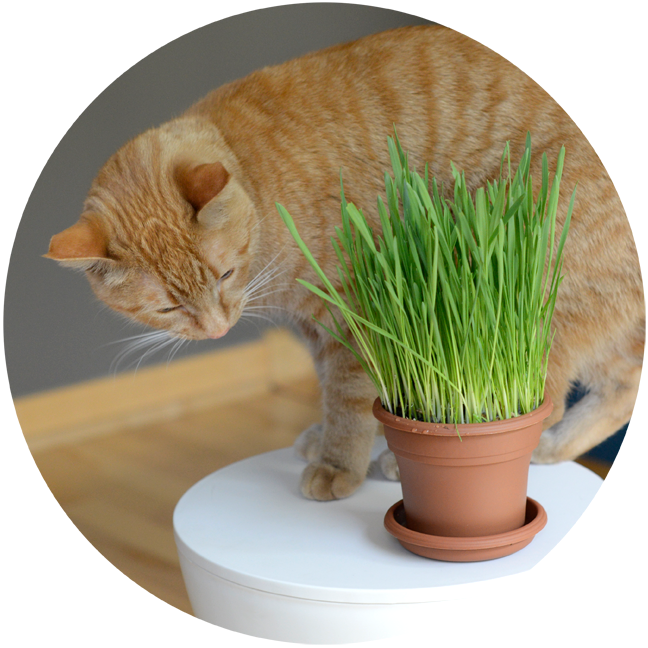 Priscilla's Kitty Grass Giveaway!
GOT GRASS???  Four lucky GLOGIRLY readers will win a kitty grass growing kit for themselves and one for their favorite rescue shelter.

Labels: ClickHole, GLOGIRLY-Tails Of A Cat And Her Girl, Lil BUB, On the Road with Waffles, Oskar and Klaus, Princess Monster Truck, The Onion, Venus the Chimera Cat