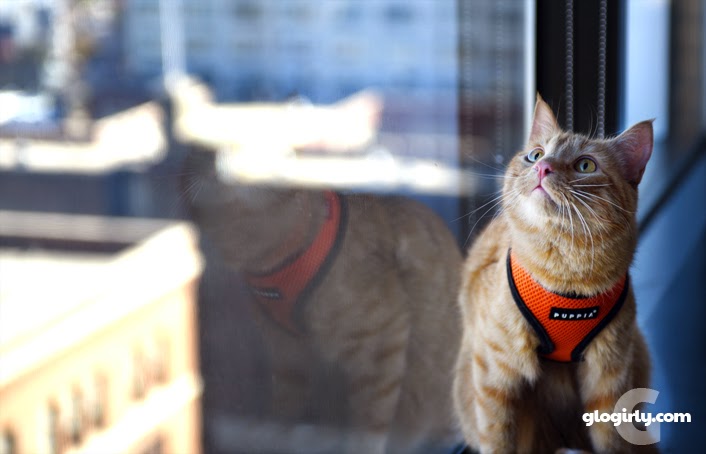 When Glogirly said we were going to some Meat & Greets today, I thought I'd be meeting some chicken. Maybe roast beef. I guess this was a different kind of meet.

We arrived at a big, tall building as high as the sky and were brought into a private conference room with a table that looked like a freeway. 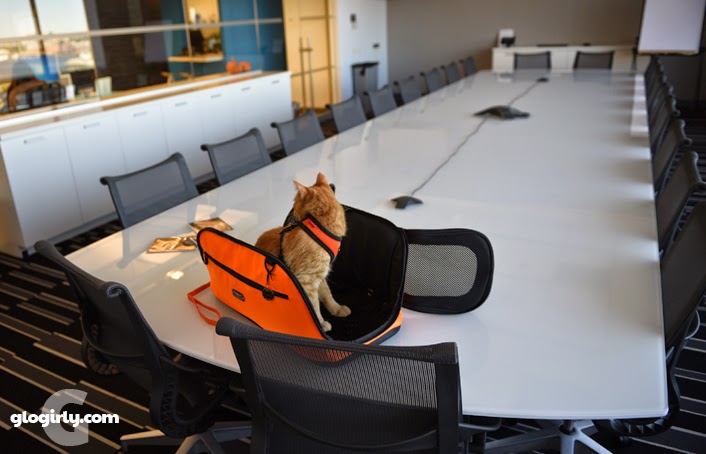 I was thinking about doing zoomies down the middle of the table before anyone arrived. 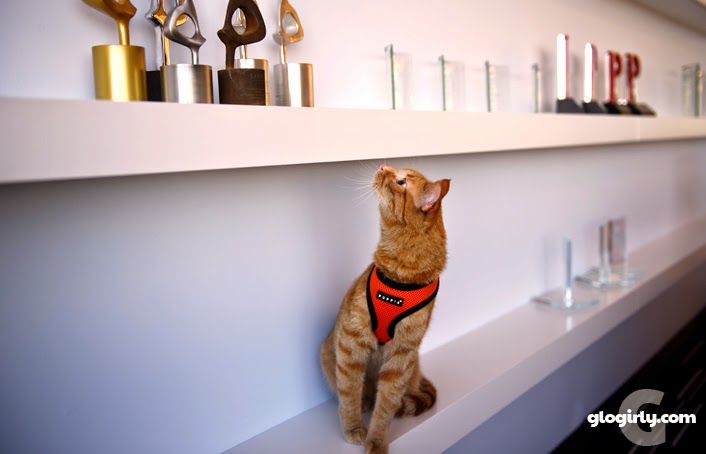 The awards on the shelves could have used some rearranging too.

This is where we met up with the people from mike's HARDER and the PR and media company they work with on cool projects like Mad Kitty Cocktail. 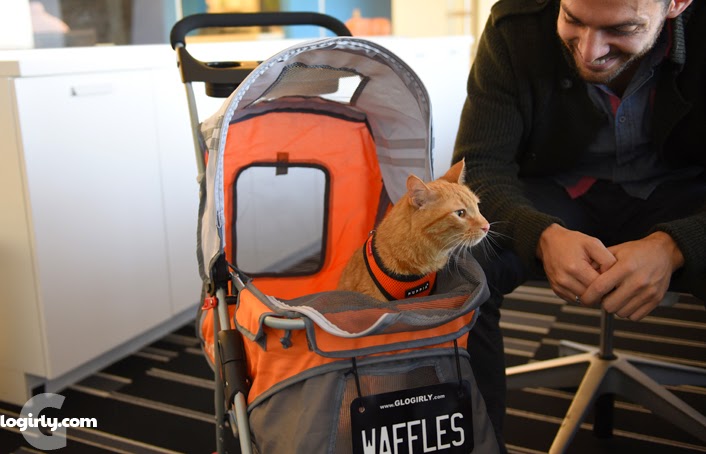 Meeting & Greeting
This is my new friend, Miles. He's with mike's HARDER and came with us on our meet-and-greets at People Pets and Mashable. He helped carry my stuff and introduced me to everyone. I think he was pretty impressed. He passed the test, so I was cool with him being my assistant for the day. 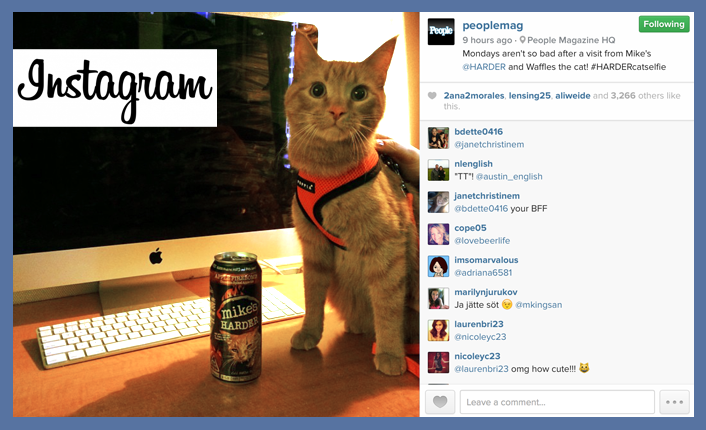 People Pets
People Pets posted an iPhone pic of me on Instagram HERE. We brought a big cooler full of Mad Kitty Cocktail for them to sample. But of course, they were much more interested in the REAL Mad Kitty.

Mashable
Next we headed over to meet the team at Mashable. They had a photo and video shoot planned for me and I got to act in a scene with two people actors. Glogirly was busy coaching me and making sure all my furs were in place, so she had to leave her camera in it's bag. But the Mashable photographers took LOTS of cool photos. And as soon as they publish them, I'll be sure to let you know. We may even do a behind-the-scenes post about it right here. 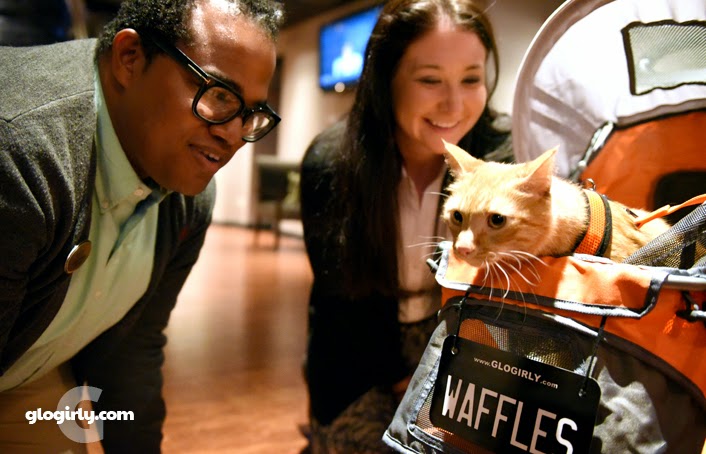 Welcome Home Waffles
At the end of the day, my new friends at the 70 Park Avenue Hotel welcomed me home. 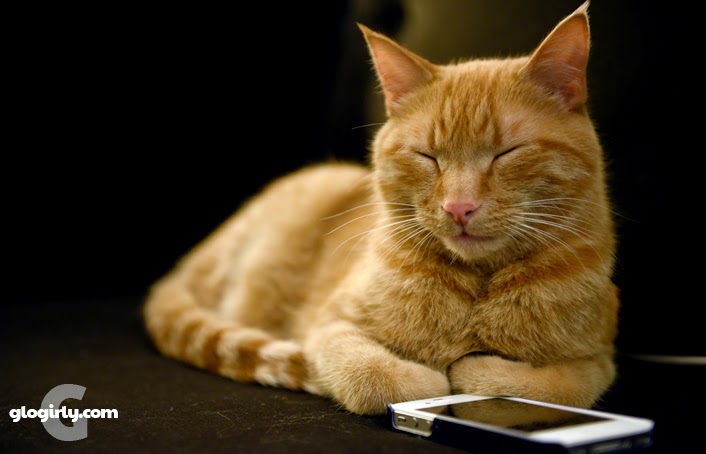 Big News Tomorrow!
If you're on social media, be sure to watch our Facebook page! Midday, we'll be sharing that super-secret project from the Chicago celebrity cat video shoot! We'll post about it tomorrow too... but if you don't want to wait that long, check us out on Facebook in the afternoon..


Please join us all week as Waffles jet-sets across the country! From Minneapolis to New York City to Atlanta... We'll be following him every paw-step of the way. We've got some exciting plans in every city and you won't want to miss a single day!
Don't worry about Katie... she'll be holding down the Townhouse with Gloman, kicking her feet up and enjoying not looking over her shoulder each morning at breakfast. 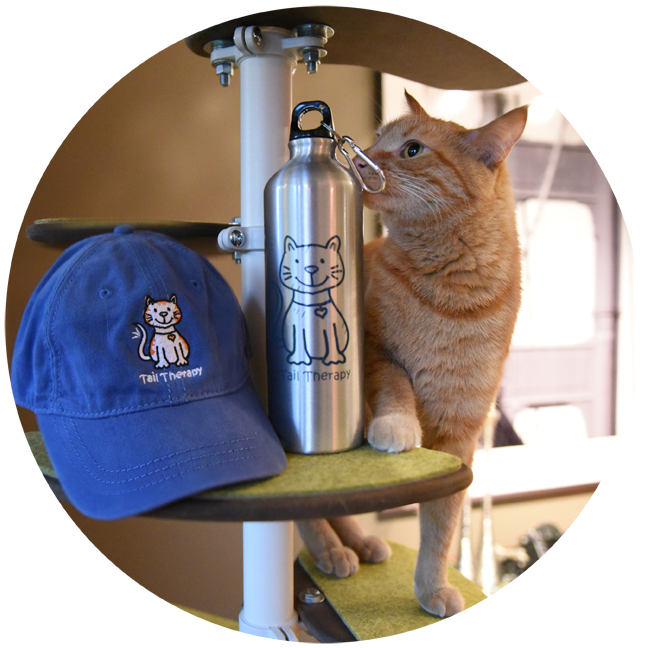