Waffles Wednesday: Coming to Terms with my Red Dot Addiction 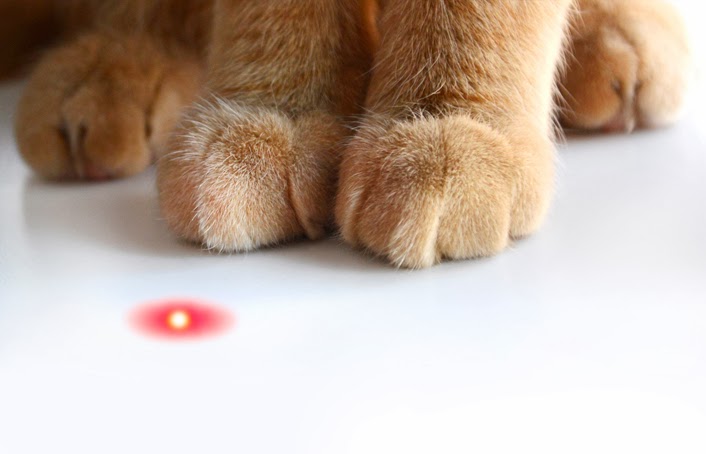 Hi, my name is Waffles.

I think this is where you're supposed to say, "Hi Waffles."

Ok, I'll start over. Hi, my name is Waffles. (♪ Hi, Waffles... ♪) And I'm a addict. No, not the kind that really likes math and arithmetic and stuff. I'm addicted, um, to the Red Dot.

It all started when Glogirly brought the Red Dot home from one of those conferences. He moved into the wall by the kitchen. That's where he lives with his Red Dot family. He only comes out at night.

Until one day, I found out his cousin moved into my cat tower over by the piano. 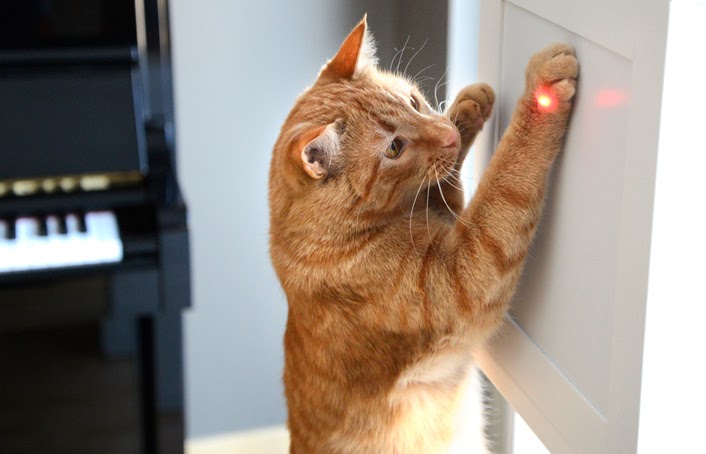 I chased him, he chased me. I chased him some more. He even TOUCHED me.  In BROAD DAYLIGHT!

Anyway, Glogirly says I need to play with REAL toys more. Like feathers and catnip pickles and furry mice with bells in their tummies.

Really??? But I thought Red Dot WAS real.  He's real to ME. Doesn't that make him really real? I mean, really? 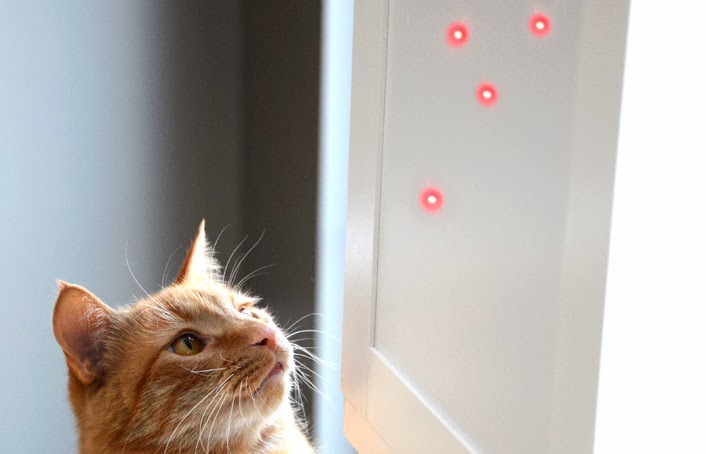 And what about his Red Dot family??? 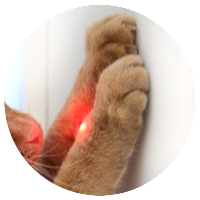 Labels: GLOGIRLY-Tails Of A Cat And Her Girl, Red Dot, Waffles Wednesday