UFO Sighting in the Townhouse 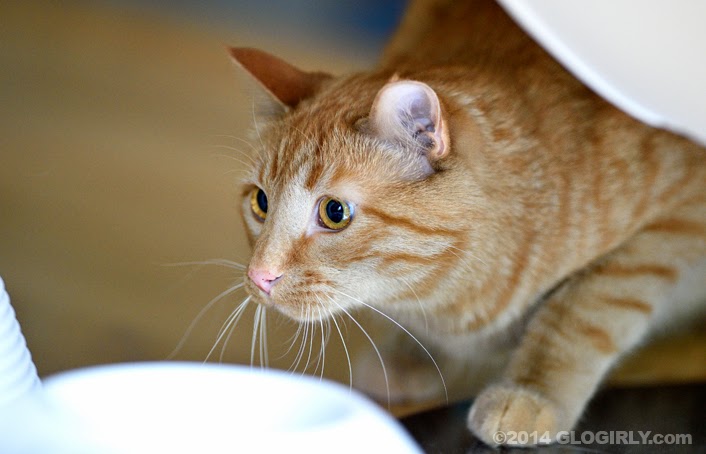 WAFFLES:  Where'd it come from? 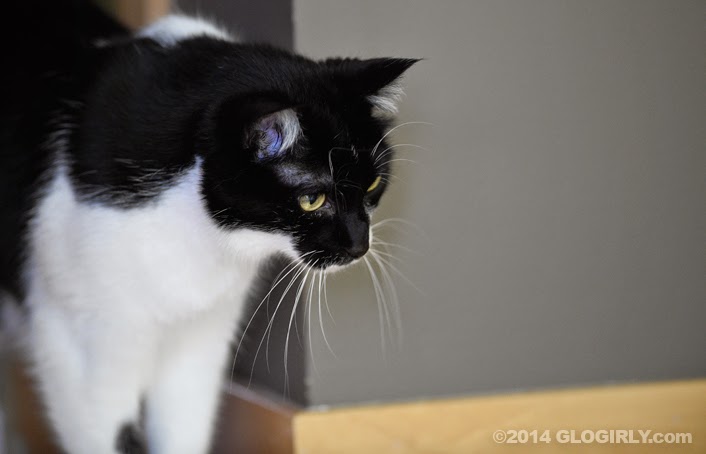 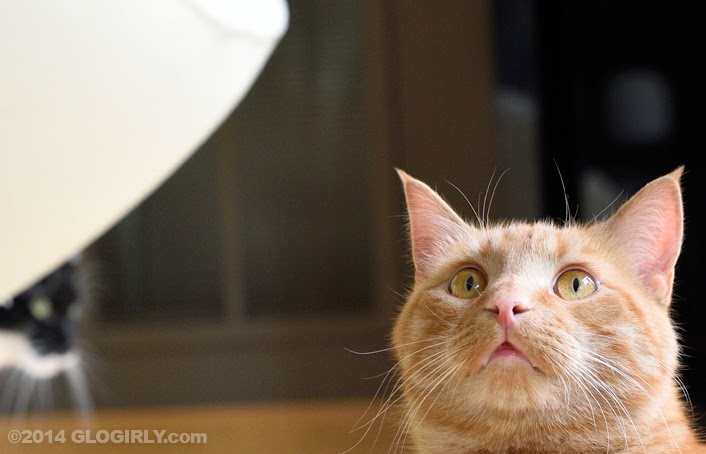 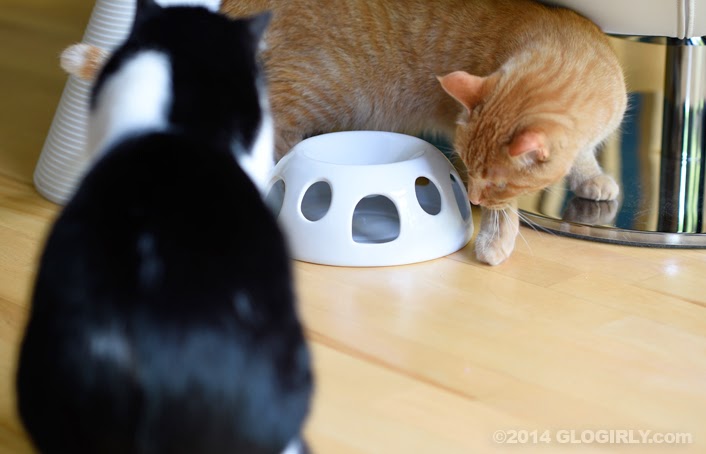 WAFFLES:  Why? Do you think it's going to beam me up? 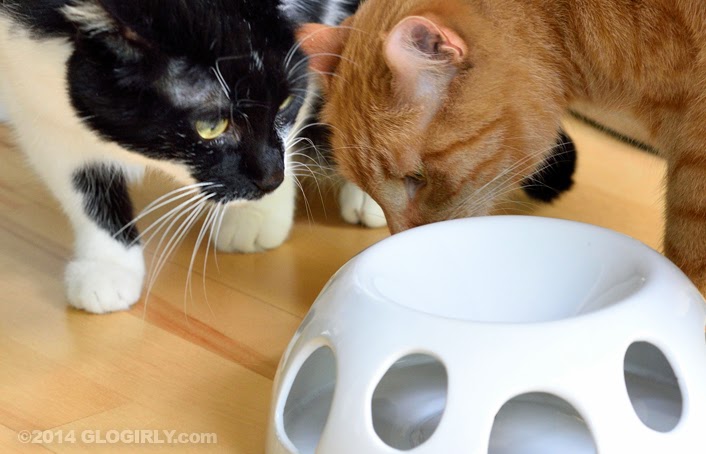 KATIE:  One can only hope. 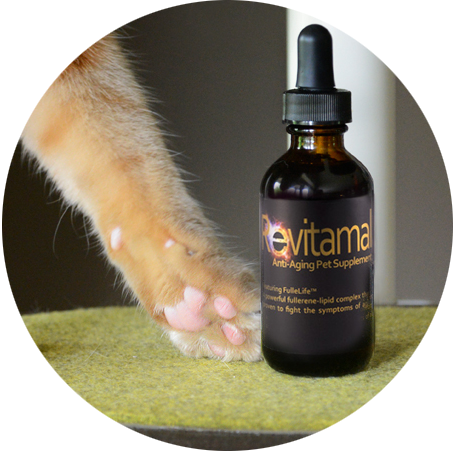 Revitamal Winner!
BIG congrats to Sue S. and her senior kitties.
She's the lucky winner of our Revitamal Anti-Aging Pet Supplement Giveaway! Thank you so much to everyone who entered! We've got more giveaway fun planned, so stay tuned.

Labels: Funny Conversations, GLOGIRLY-Tails Of A Cat And Her Girl, UFO