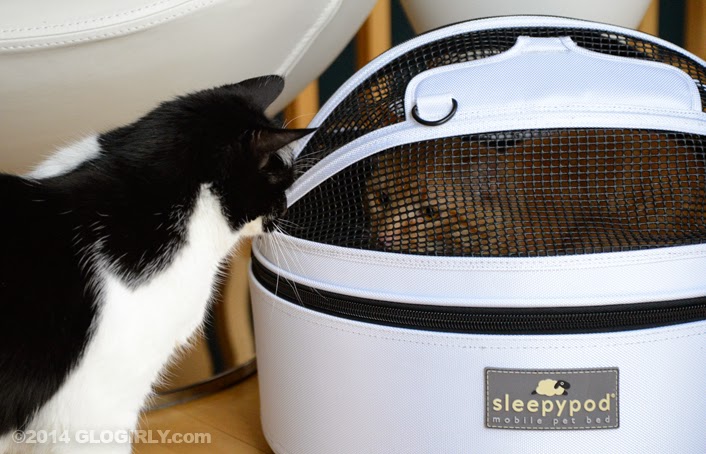 KATIE:  What do you mean?

WAFFLES:  Did those people with the funny accents move out of our toy room yet?

WAFFLES:  You know, the ones that say "A" on the end of all their sentences. They must not know the whole alphabet on account of the only thing they can say is "A."

KATIE:  You mean the Canadians. Yes Waffles, they left this morning. Since when are you scared of houseguests? 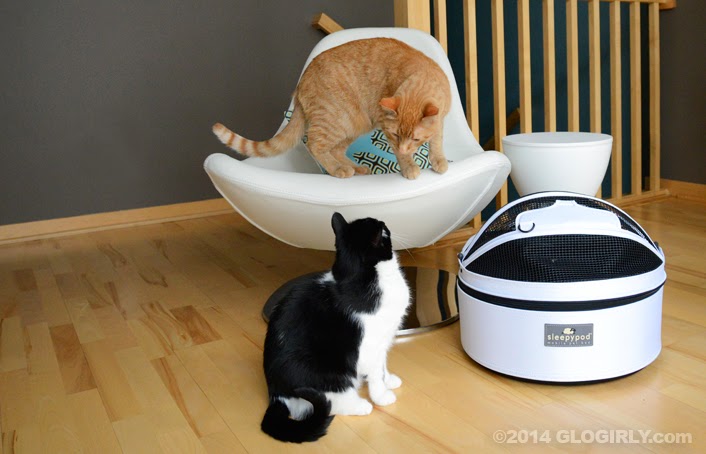 WAFFLES:  I don't think the one with the shiny head liked me.

KATIE:  Why would you say that, Waffles?

WAFFLES:  Because he kept locking me inside his room.

KATIE:  That's because you kept sneaking in there when he wasn't looking.

WAFFLES:   I just wanted to make sure he wasn't playing with my toys.  I think he wanted to steal them.

KATIE:  So was anything missing after they left?

WAFFLES:  Uh, I haven't seen the Red Dot family. Maybe he kidnapped them!

KATIE:  You better put out an amber alert. 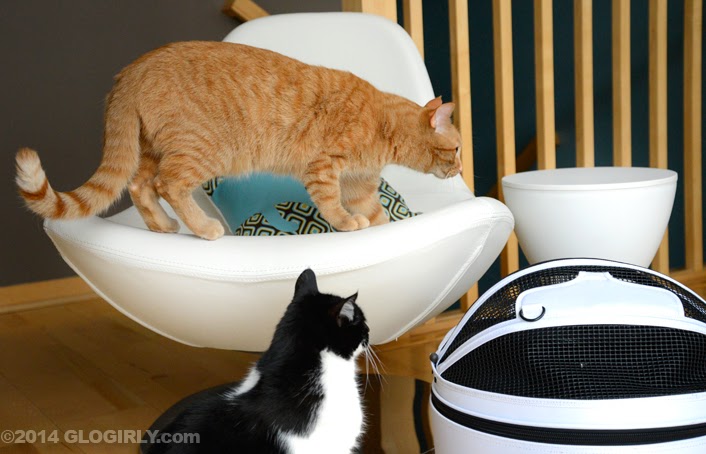 WAFFLES:  But they're RED!

Labels: Funny Conversations, GLOGIRLY-Tails Of A Cat And Her Girl