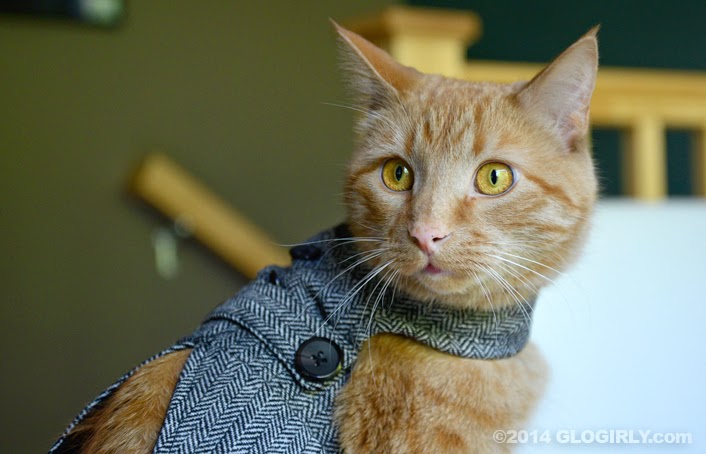 KATIE:  Not OUR wedding pictures, Waffles–

WAFFLES:  I TOLD you we should get married, Boss. Everyone wants to see our pictures! 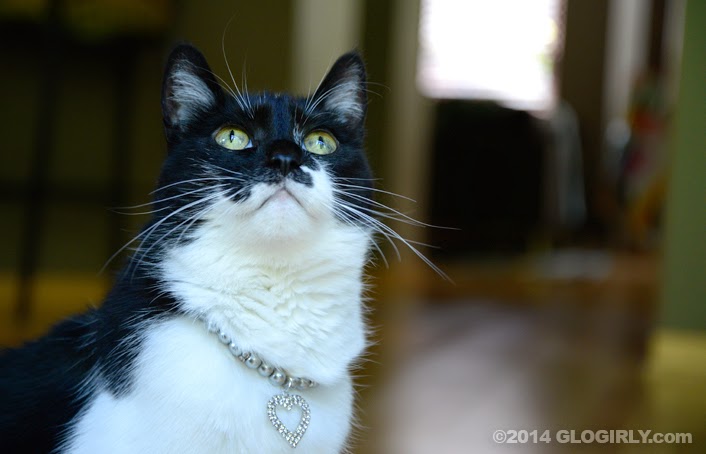 KATIE:  Waffles, for the last time. I'm NOT going to marry you. Not now, not ever. The photos everyone is anxious to see are of Gabe & Justina. They see you and me everyday.

WAFFLES:  Not really, Boss. They see ME more than you on account of Waffles Wednesday and all.

KATIE:  Fine, Waffles. They see you more than me. Let's just get on with it. Everyone wants to see the dress.

WAFFLES:  But Boss, I don't want to wear a dress. The ladies might get the wrong idea about me.

KATIE:  Not YOUR dress, Waffles. Not that there's anything wrong with that. 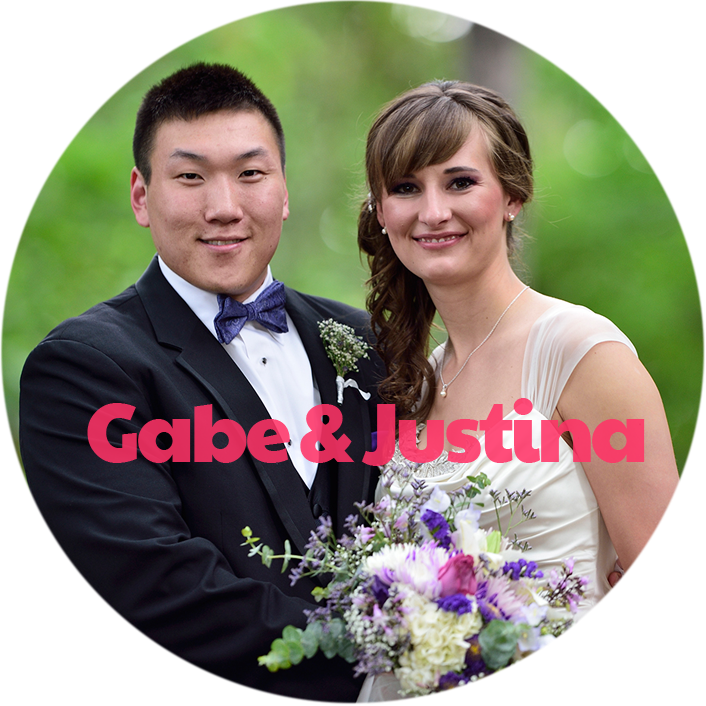 WAFFLES:  Hey Boss, look at that dress! I bet I could catch some nice bugs in all that netting!

KATIE:  And you want me to marry you. *shakes head*

Labels: GLOGIRLY-Tails Of A Cat And Her Girl, Wedding