With Glogirly on the Mend, We're Finding our OWN Kitty Fun 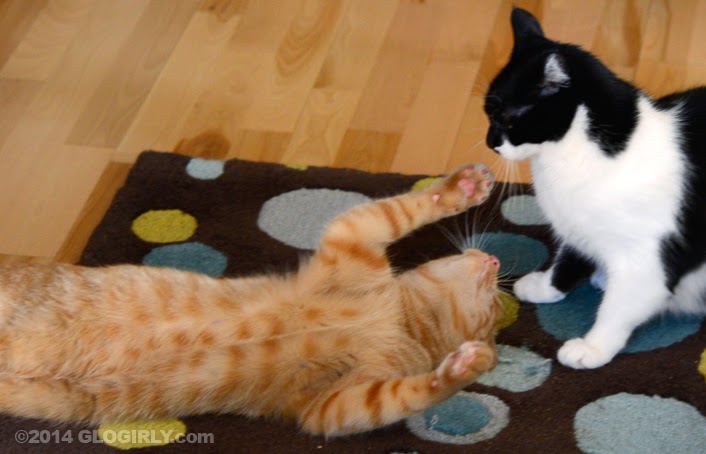 WAFFLES:  Awww, c'mon Boss. Glogirly's still recovering from her endo dentist thing so she can't play with me. But YOU can!

KATIE: Waffles, whatever you do, you need to be quiet. Glogirly's resting after her oral surgery. I'm going to take first shift and lay down next to her. You can have second shift. So go entertain yourself for a few hours. 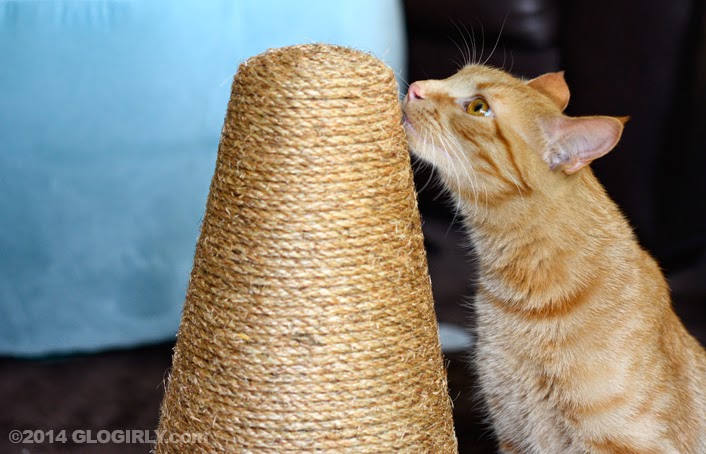 WAFFLES:  Hmmmm, nice scratcher. Looks kind of like a hat. I wonder if this is what the Boss means when she calls me a conehead. 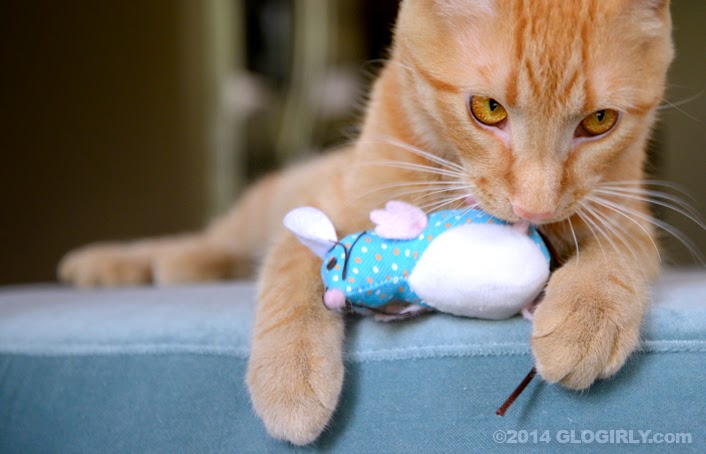 WAFFLES:  Hmmmm...this mouse is okay and all. But he's kind of lost his nip and I already chewed the bell off his tail. So he's sort of boring. 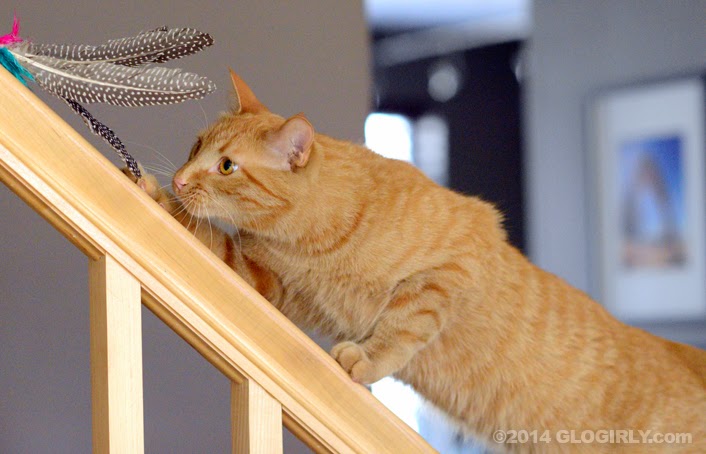 WAFFLES:  Cool! Bannister feather! But no one's on the other end to twirl it around. This is boring too. 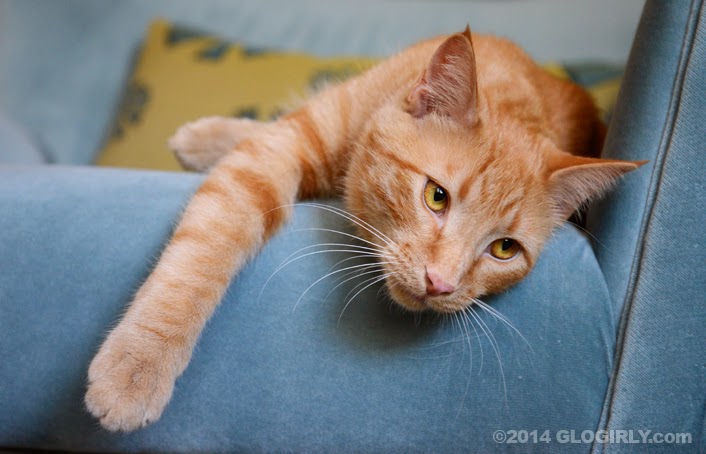 WAFFLES:   I'm bored. I've played with all elebenty billion of my toys. I've finished the Boss' breakfast. There's not even any fresh boxes from the man in brown shorts to sniff out. Maybe it's time for my shift. It's been a whole 10 minutes. What do you think?


Labels: Funny Conversations, GLOGIRLY-Tails Of A Cat And Her Girl