Glogirly's Having WHAT Done in her Mouth??? 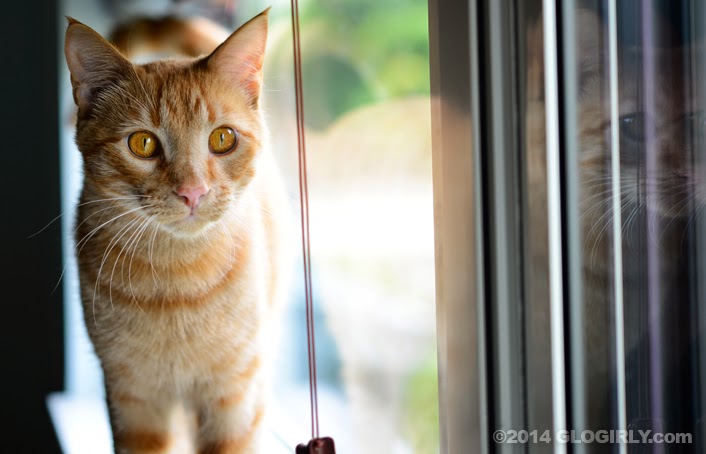 WAFFLES:  Hey Boss? Where's Glogirly going? And how come she's acting all loopy? Did Gloman give you your breakfast too? I don't think he gave me enough food.

KATIE:  Waffles, Glogirly's going to the dentist. Actually, it's an endodontist.

WAFFLES:  Endo-what test? Why does she have to take a test? Gosh, I hope she studied.

KATIE:  Waffles, an endodontist is like a vet for humans, except they specialize in dental procedures like root canals.

KATIE:  *sigh*  Waffles, Glogirly is having oral surgery. In her MOUTH.

WAFFLES:  Wow, I hope the endo guy isn't going to plant a very big tree. That would be really heavy to carry around all the time.

KATIE:  Waffles, you're not helping the situation.

WAFFLES:  I know! I've never planted a tree before. 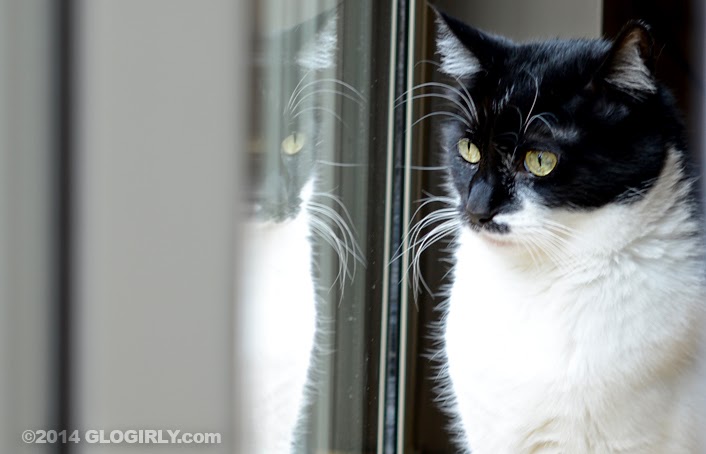 KATIE:  Glogirly is having oral surgery today and though she'd never tell Waffles...she whispered to me that she was kind of scared. Ok, kind of a lot scared. She has something underneath a root canal from a few years ago that has to come out and the only way to get it out is surgery. She's not going under, but she's got a pretty potent cocktail of drugs so tomorrow's blog post may just be some photos of me looking beautiful and Waffles looking goofy. You know, just like most other days.

Labels: Dentist, Glogirly, GLOGIRLY-Tails Of A Cat And Her Girl