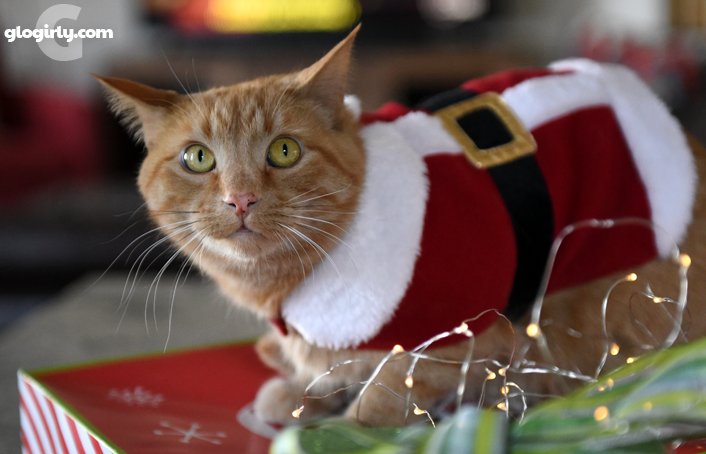 WAFFLES:  So Boss, are you sure Santa will find us again this year? I heard he's got a bunch of temp elves working for him. What if they mess up our address like the post office always does? THEN what???

KATIE:  Don't worry, Waffles. Santa's technology is WAY better than the post office. I'm certain you've got nothing to worry about. Other than being on the naughty list. 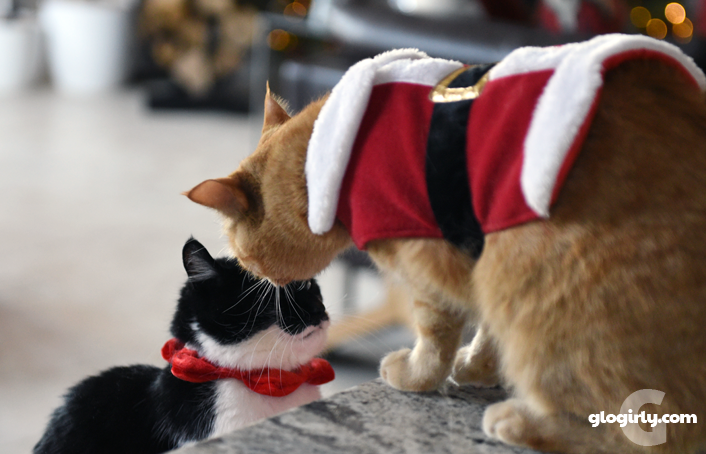 KATIE:  Yes. AND...you realize you're on the kitchen counter right now, don't you?

WAFFLES:  But Santa's not even here. How will he ever– 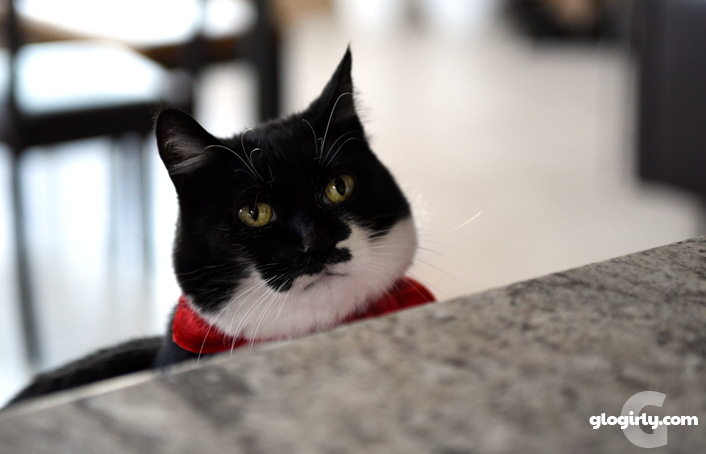 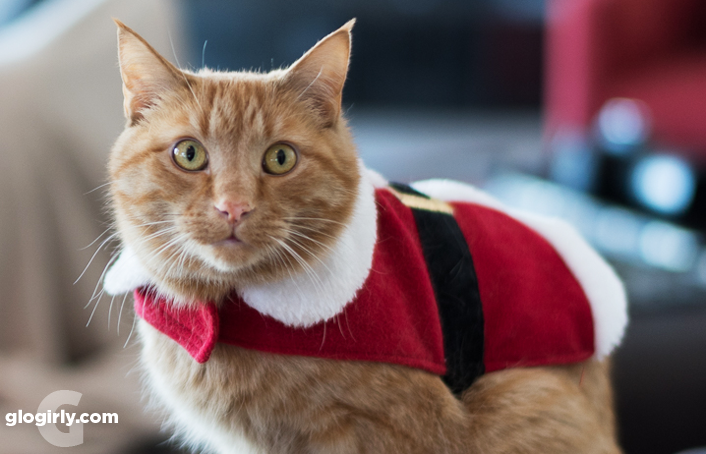 WAFFLES:  And I thought YOU had eyes in the back of your head.

KATIE:  Santa's like the big brother of Christmas, Waffles.


Getting Ready!
It's Christmas central in the mountain house. Glogirly's making her lists and checking them twice. She's already got a line on who's been naughty and nice. Don't worry though, any naughtiness is instantly erased by cuteness. 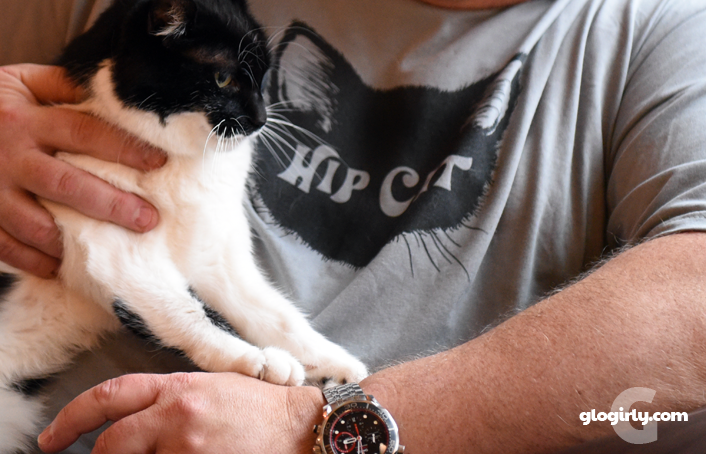 It won't be long and Gloman will be riding in Santa's sleigh from Minnesota to Colorado. He may come bearing gifts, but for us, HE is the greatest gift of all. ❤️