Glogirly's Oldest Friend Visits - Plus RARE VINTAGE Photos and an Evening of Magic at Red Rocks!!! 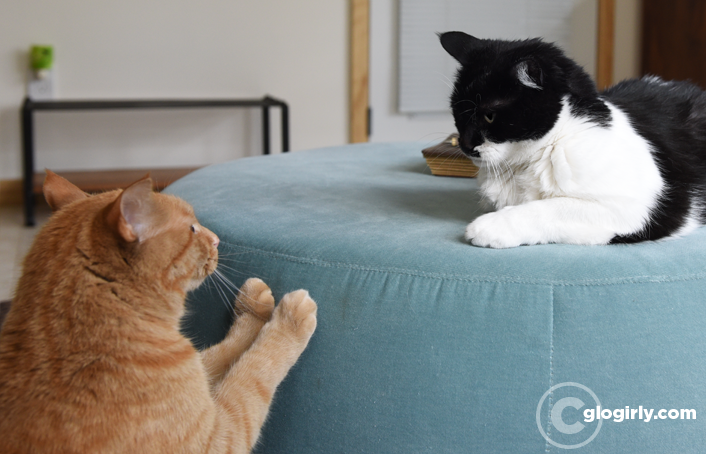 WAFFLES:  So Boss, are you going to sleep with Glogirly's friend? Or should I?

KATIE:  What do you think, Waffles? When have I EVER slept with one of our houseguests?

WAFFLES:  I just thought on account of you snooping through her suitcase and stuff–

KATIE:  Just because I was conducting a routine baggage check– 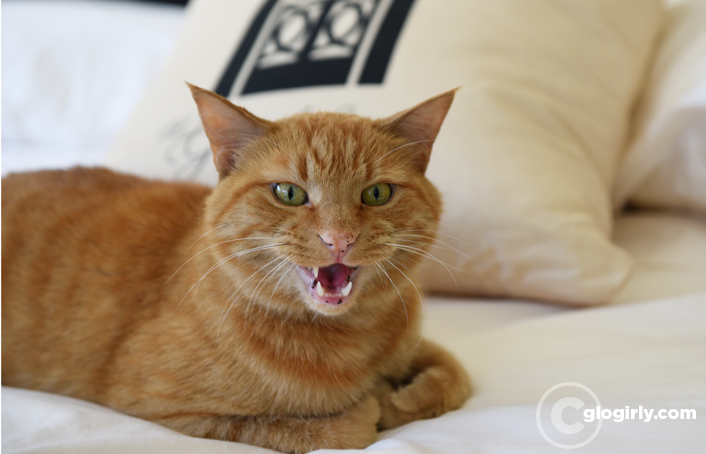 WAFFLES:  Ok then, I call firsties! 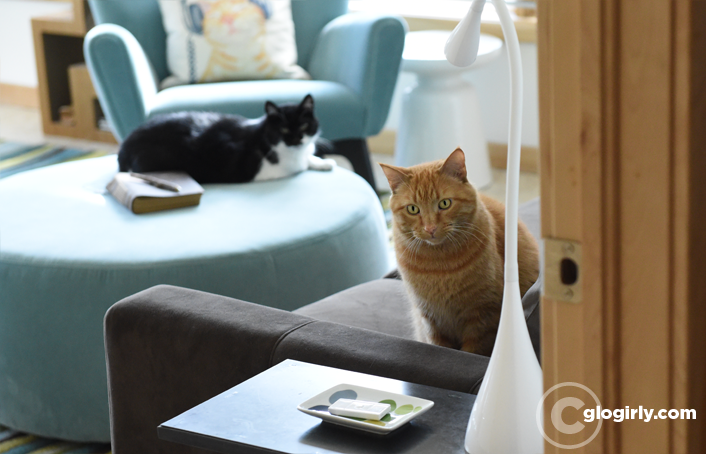 KATIE:  No firsties necessary, Waffles. She's all yours. 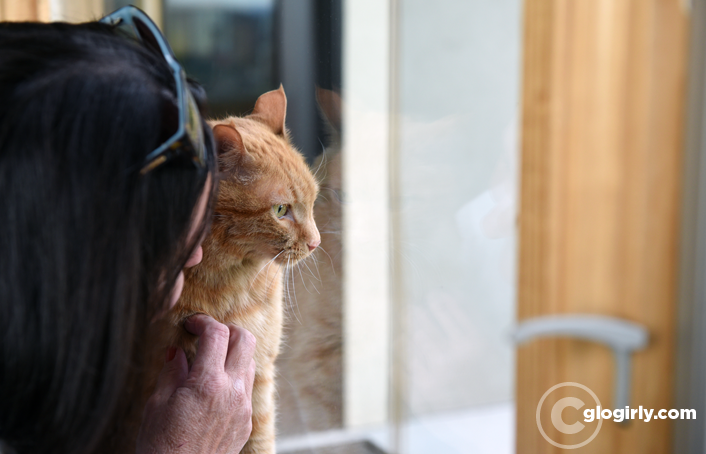 JOANNA:  Do you hear that, Pancake Batter? You're all mine.

Old Friends, Best Friends
Glogirly's oldest friend, Joanna, came to visit last week. Ok, so she's not THAT old. She and Glogirly are exactly the same age. But they've known each other since 7th grade. That's FORTY FOUR years. Holy CAT! Waffles can't even begin to count that high.

Joanna's son used to call Waffles 'Wafer.' So in the tradition of food-themed names and mispronunciations, Joanna had some fun calling Waffles everything from Pancake Batter to Hamburger Patty. Yes, she's almost as silly as Waffles.

Joanna surprised Glogirly with an envelope FULL of old photos. Before selfies were even a thing, they were taking pictures of themselves using the timer on Joanna's old Instamatic. Pretty sure Joanna may have invented the selfie! 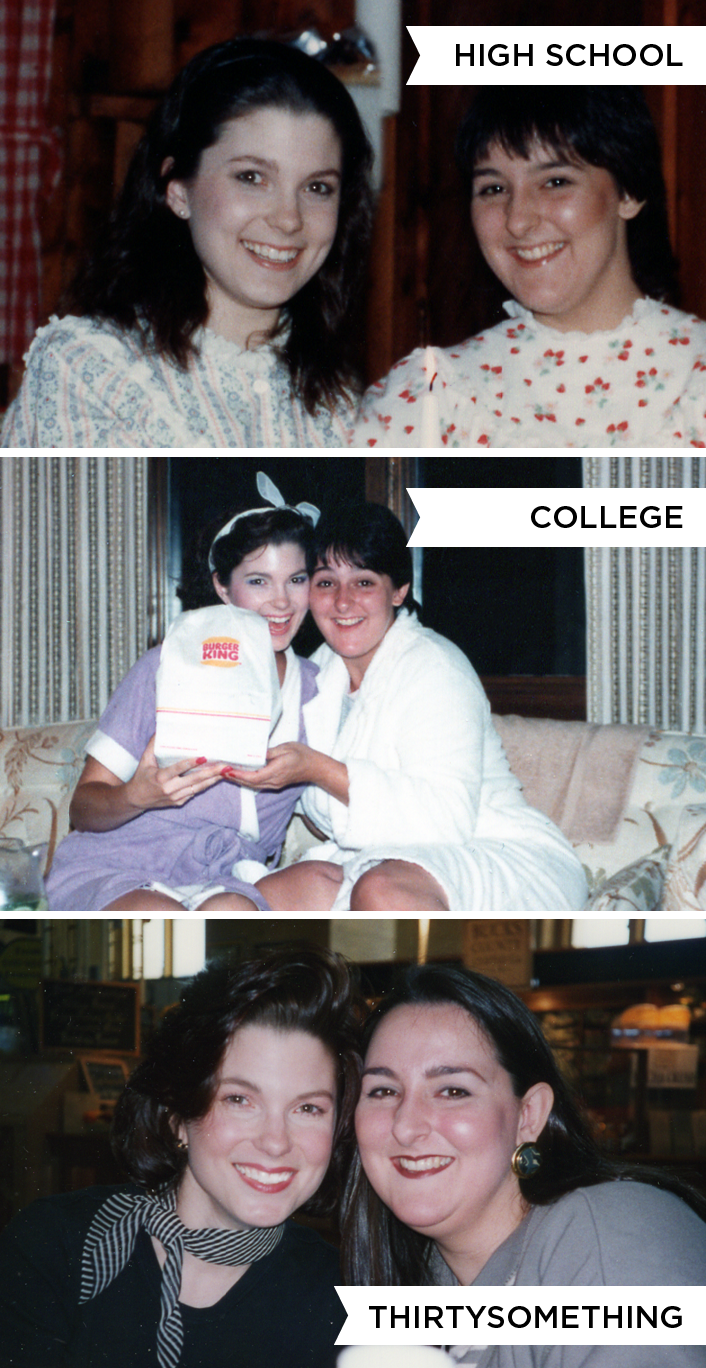 A Night of Red Rocks Music & Magic
The highlight of Joanna and Glogirly's visit together was an incredible night at the Red Rocks Amphitheatre to see Josh Groban perform with the Colorado Symphony Orchestra.

It was a beautiful night outside with the city lights and stars twinkling in the distance. They arrived early to tailgate with "sparkling" beverages, snacks, and a yummy dinner while enjoying the beautiful scenery.

The Most Amazing Grace Ever
The Colorado Smyphony opened for Josh and just before he came on stage, they performed a very special arrangement of Amazing Grace the conductor had been working on for a number of years. It was the first time it was performed for the public.

It began with a violin solo so gorgeous, the crowd was silenced. You could hear a pin drop. Right in the middle of it, Joanna and Glogirly saw a shooting star in the distant sky. The entire crowd gasped. It was truly magical.

Josh Groban was beyond fabulous. His voice was as powerful as the mountains, as was his love for his fans. He sang classics like Bridge Over Troubled Water and many of his original pieces. It was a night Glogirly and Joanna will never forget.

You can't see them, but Glogirly and Joanna are right above Josh's head in this selfie of Josh!