Happy Anniversary to the Couple that put the GLO in GLOGIRLY

KATIE:  Yesterday was Glogirly and Gloman's 17th wedding anniversary. THEY'RE the only couple around here. You and I are not a couple. Got it?

KATIE:  I'm pretty sure they didn't get each other at the shelter. They met by chance though, on a doorstep. 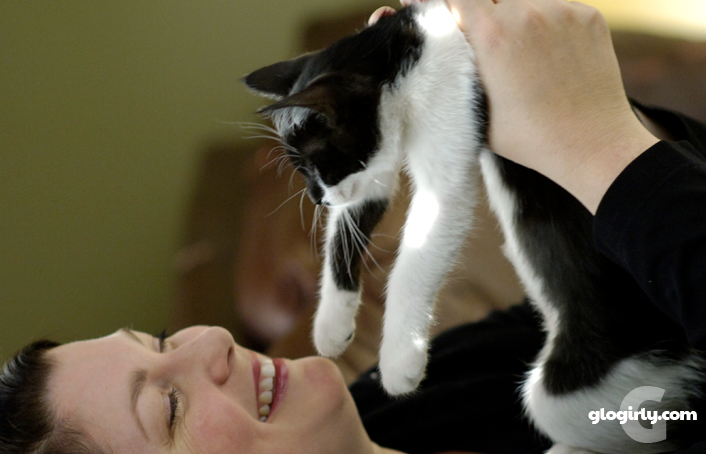