About Today's Rewind Flashback:
A hundred years ago, way back in 2014, we started a weekly feature called TV Trips. Though the magic of Photoshop, we spoofed some of our favorite classic television shows. One of the first shows we did remains one of our all-time faves. It's got everything, after all. A cool theme song with lyrics that are easy to remember. Save-the-world crime fighters. And of course, capes. We got to wear capes. 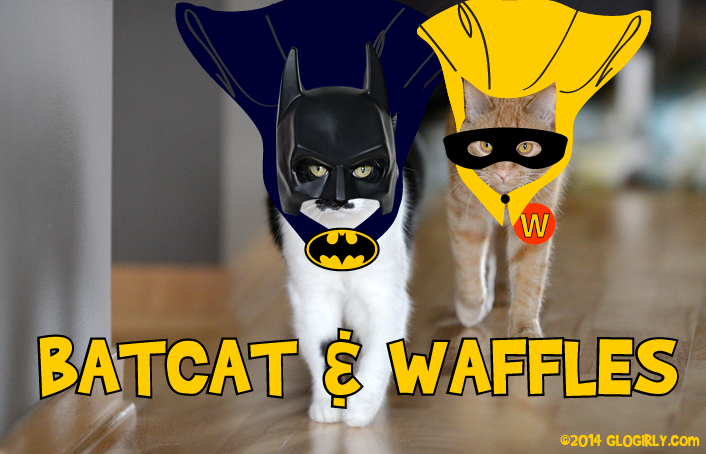 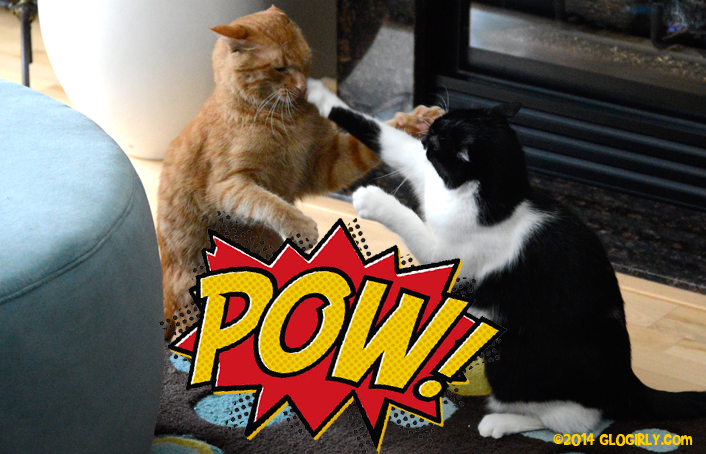 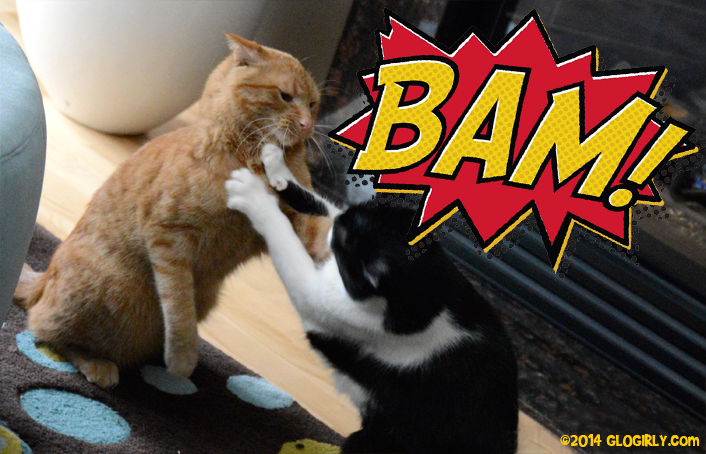 More TV Spoofs
Just tuning in? Catch up on all of our latest TV show parodies. We've DVR'd them for you.
CLICK HERE

Labels: GLOGIRLY-Tails Of A Cat And Her Girl, TV Trip