Getting Ready for a Special Guest 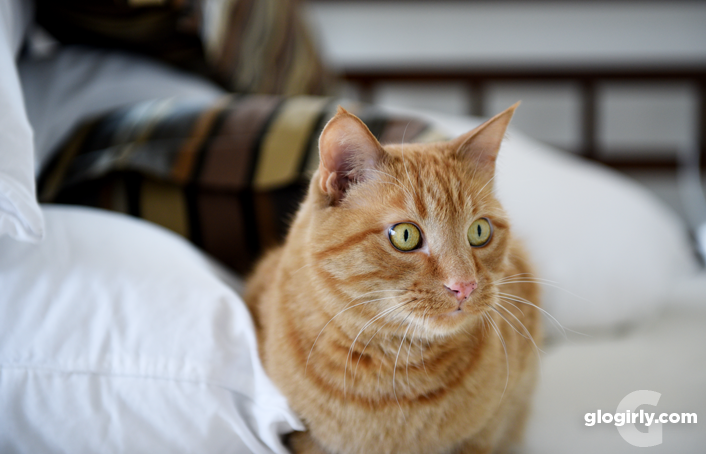 WAFFLES:   Glogirly's sure doing lots of cleaning and laundry and stuff. 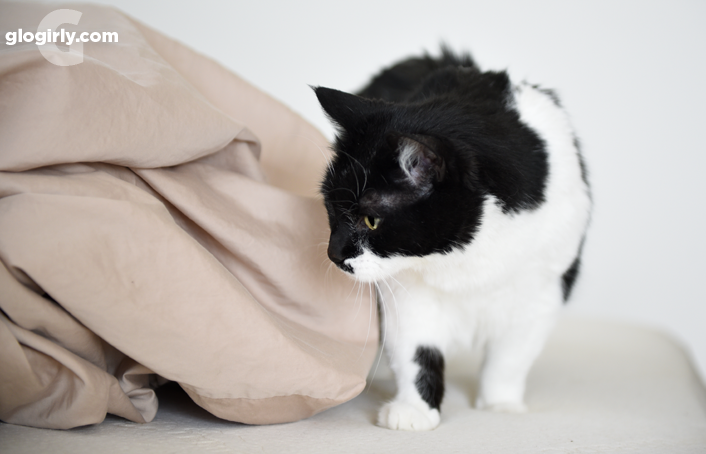 KATIE:  You know what that means. 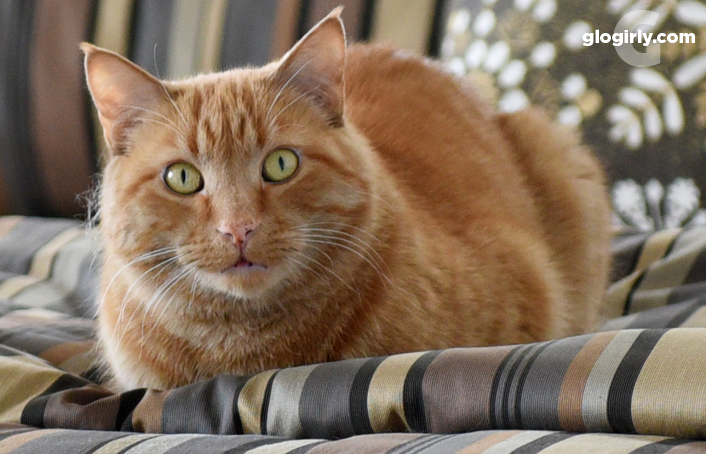 WAFFLES:  We get to play Let's Make the Bed? 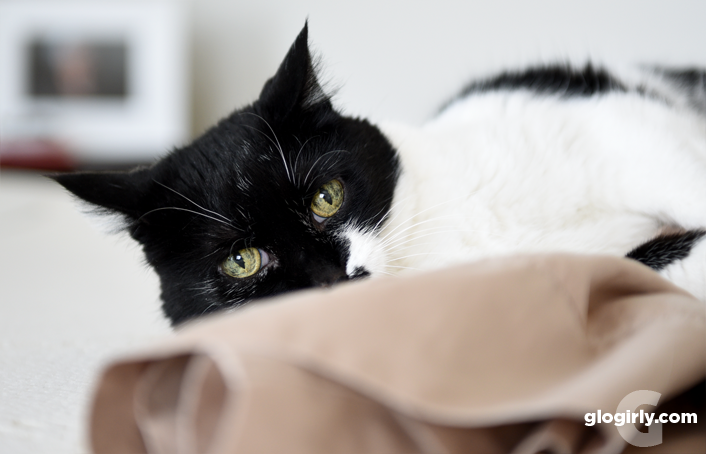 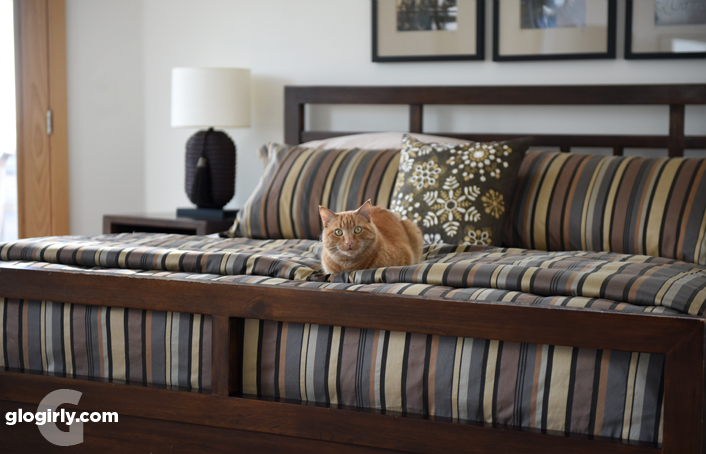 WAFFLES:  What the heck? The bed's all made already. 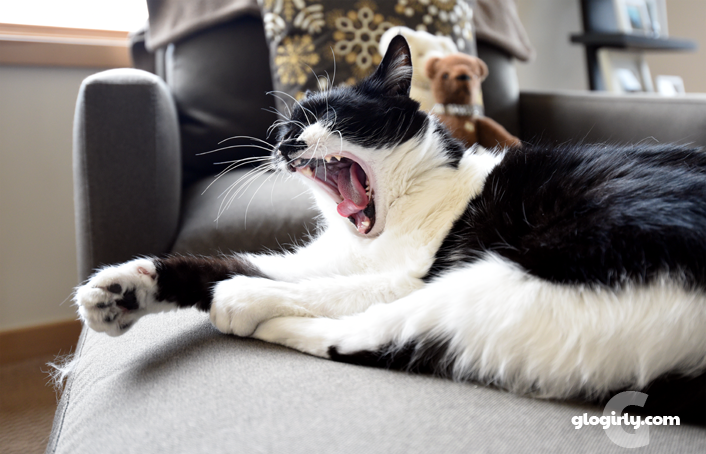 KATIE:  You snooze, you lose, Waffles.

Getting Ready!
Glogirly's bestie from high school is coming to visit us this weekend! She's Glogirly's oldest friend. Not oldest as in "wow, she's really old!" but rather old in that they've known each other since they were 12 years old. In fact, Glogirly and Joanna have known each other even longer than Glogirly knew her own parents. That's a LONG time.

Their big plans include plenty of time hanging out on the deck sipping adult beverages, wand toy play sessions and movies, and certainly lots of laughing. The big highlight is a concert at the Red Rocks Amphitheater. They have tickets to see Josh Groban with the Colorado Symphony. ♩♬
Labels: GLOGIRLY-Tails Of A Cat And Her Girl