Hello? Is It Me You're Looking For? 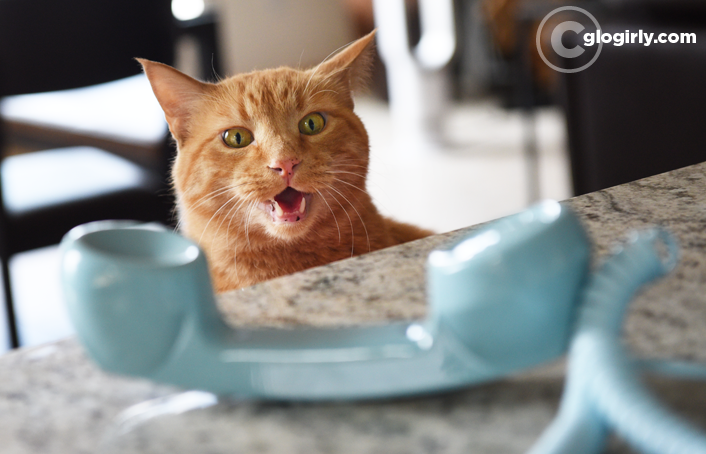 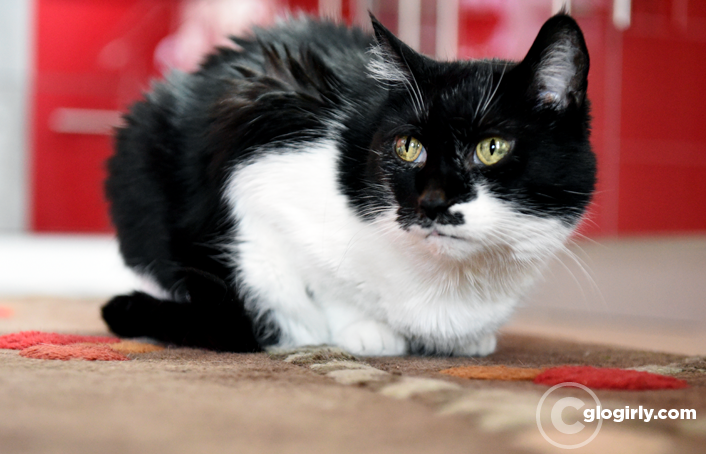 KATIE:  Do I really have to answer? 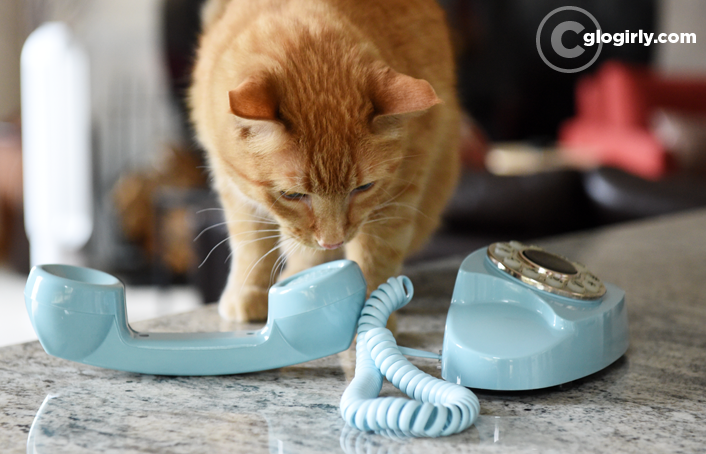 WAFFLES:  Is it me you're looking for? 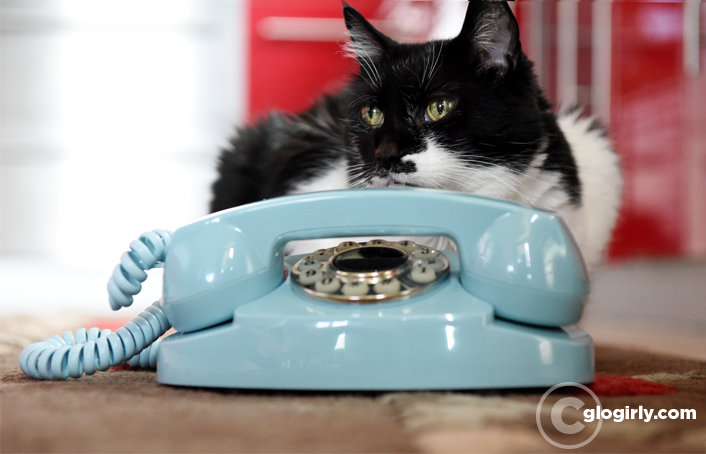 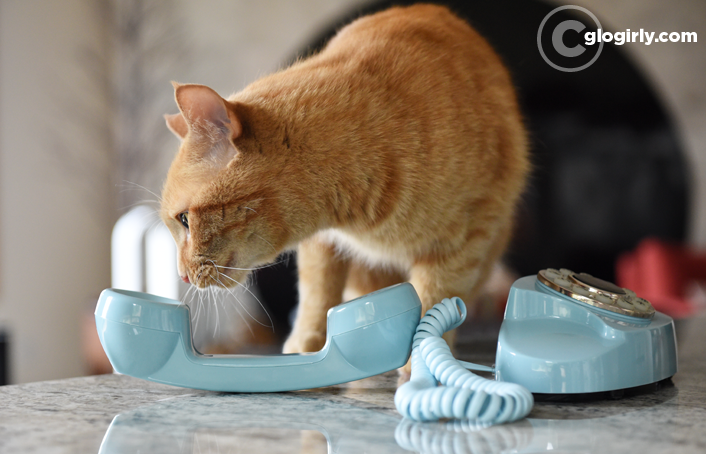 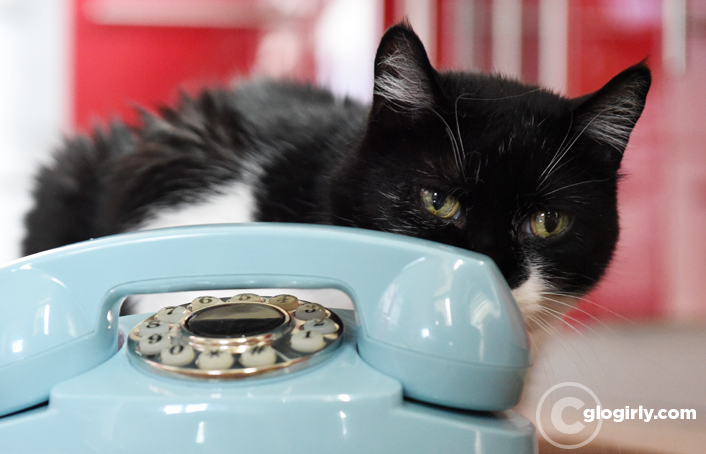 KATIE:  That's it. I am definitely screening my calls. 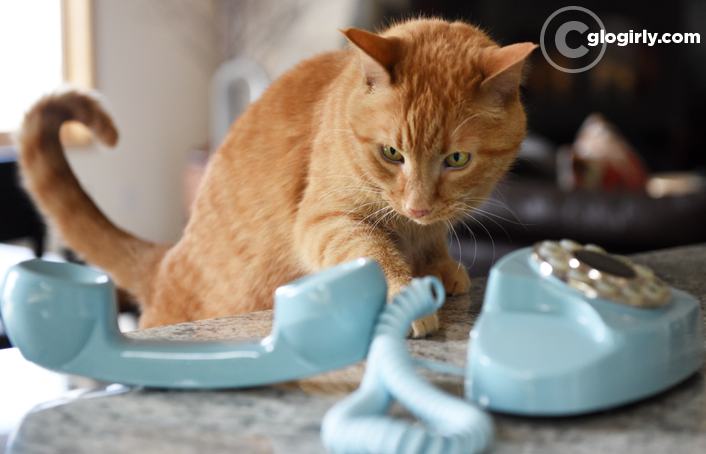 WAFFLES:  Tell me how to win your heart. For I haven't got a clue– ♩♬ 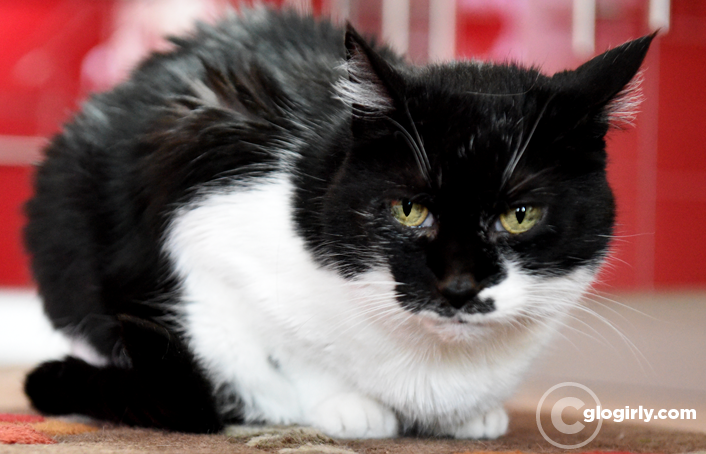 Last week Glogirly had a chance to see Lionel Richie perform at the Red Rocks Amphitheater during his 2019 Hello Tour. She had the time of her LIFE! Everything about the concert was absolutely fabulous.

Lionel's love songs are big part of the soundtrack of her life. Especially during college and the big-hair 80s. She knows the words to every single one. In fact, she can probably identify each of his songs in three notes or less.

She already knew she loved his music. What she didn't know, having not seen him live since seeing the Commodores in 1981, was what a genuinely wonderful, humble and kind human being he is. Numerous times during his performance, he was markedly moved by the fans singing every word to his songs. At one point, he crossed his arms, shook his head and said, "My work is done here. You already know every single word."

And that was true. It was a sing-a-long concert. And what better singer, songwriter, and musician to sing with than Lionel Richie.

This concert is one that will remain in Glogirly's memories forever. 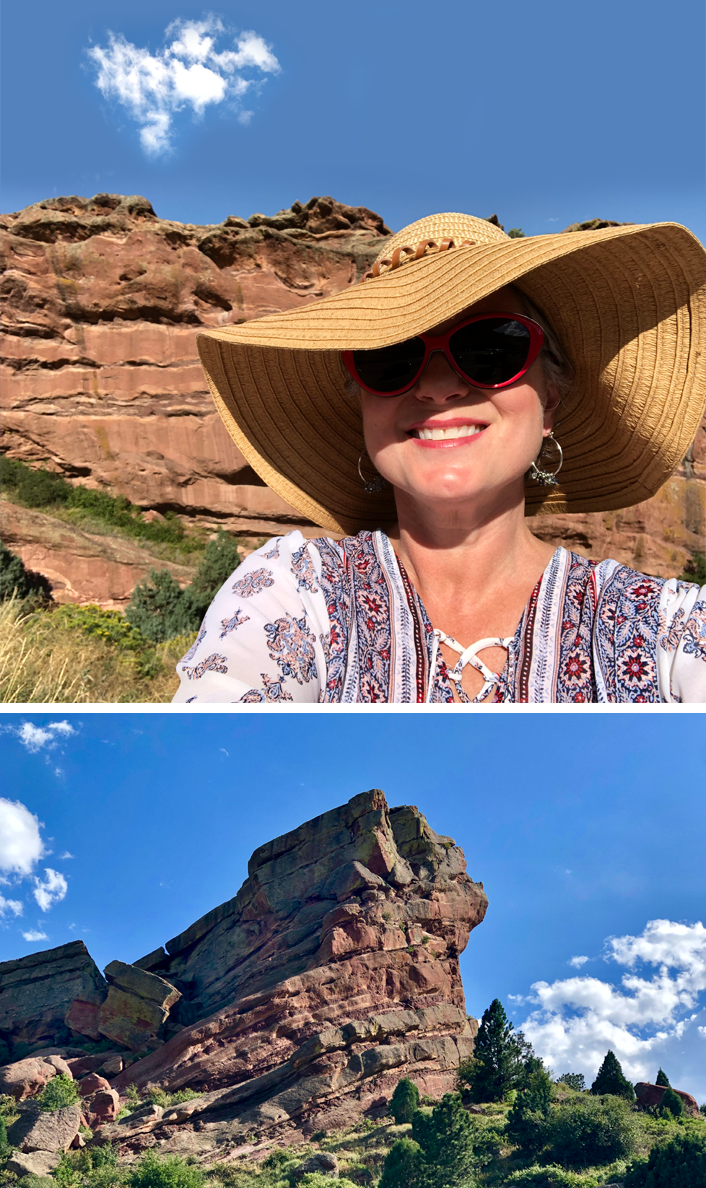 Glogirly arrived early before the concert to enjoy the beauty of Red Rocks and soak in the sun. Ok, truth be told is was CRAZY hot. But as soon as the sun started to set, it became the most gorgeous of evenings.

Glogirly can't take credit for that amazing close up of Lionel. But it was taken during the Red Rocks concert! The others are snaps from her iPhone.

There's no place like Red Rocks to experience a concert.