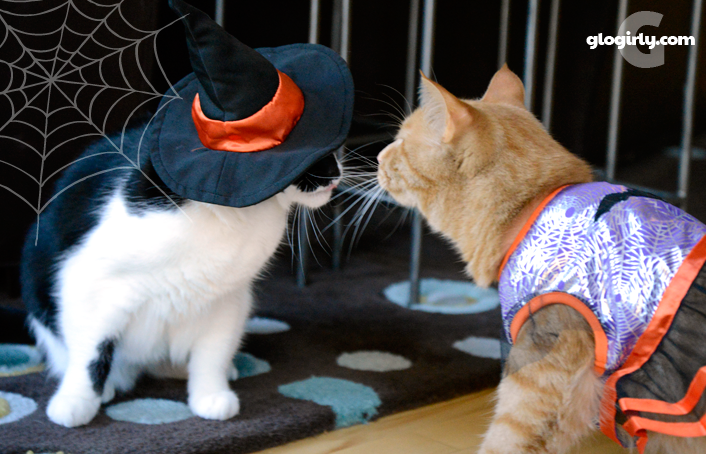 Halloween Flashback - 2013
Waffles' first Halloween and Waffles' first dress. (!) Apparently, the warlock costumes were all sold out. No worries though. Ever since he was just a few months old, Waffles has been very comfortable embracing his feminine side. Today, almost five years later, he's still trying to get Katie to embrace his feminine side. Ok, he just wants her to embrace any of his sides. 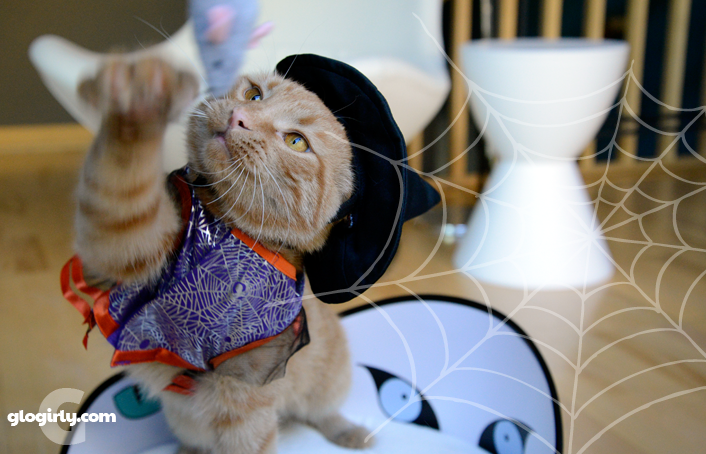 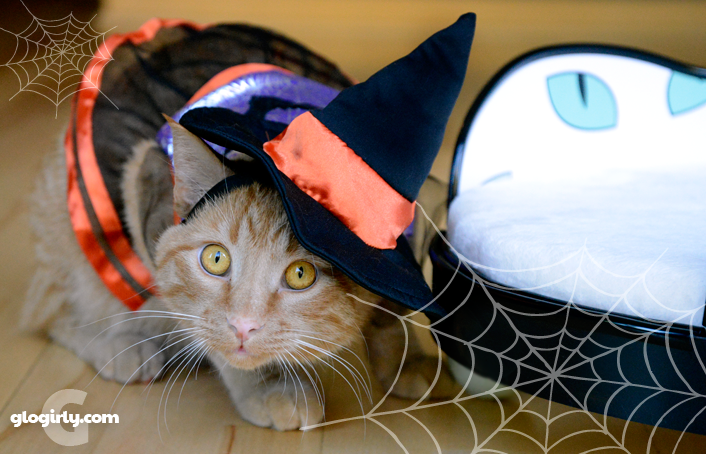