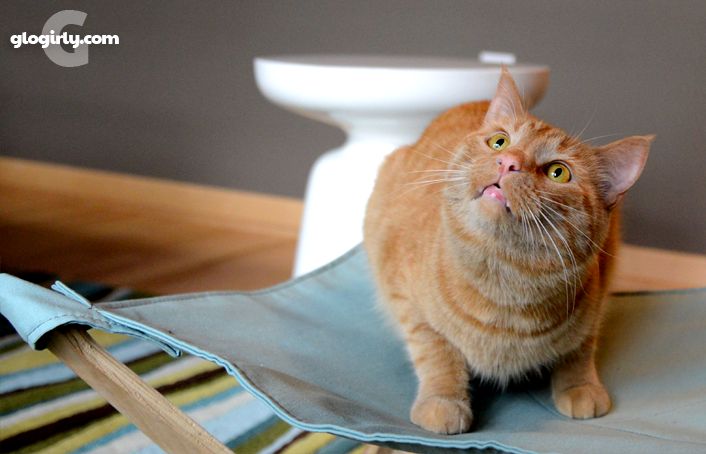 WAFFLES:  So Boss, why's Glogirly drinking all those jugs of stuff and scrunching her nose? 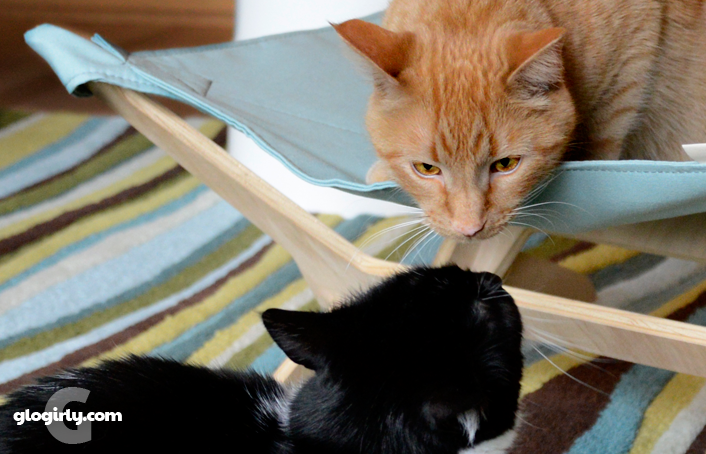 KATIE:  She's getting ready to go to her doctor for a colonoscopy.

KATIE:  It's a test to make sure she's healthy.

WAFFLES:  Does she have to study for it? She's going to get an A, right?

KATIE:  She hopes so. You know, if her mom would have had this done when she was Glogirly's age, she might still be alive. It's not much fun, but it's a really important test.

WAFFLES:  Why isn't it fun? 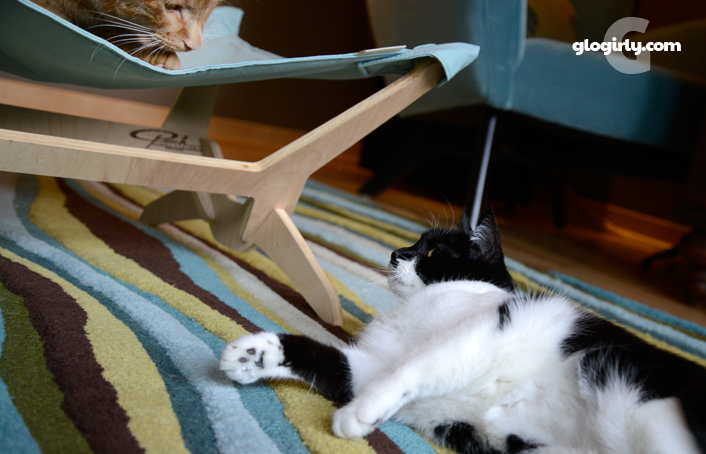 KATIE: You know what it's like to play Hide the Thermometer at the vet, right? It's like that but with a camera. 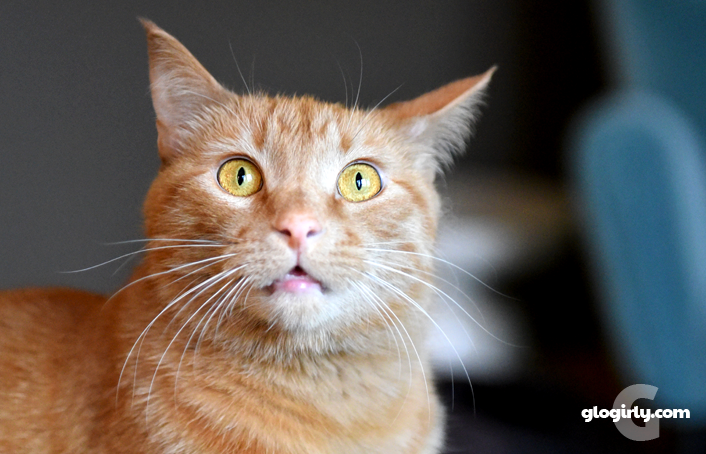 WAFFLES:  How big's the camera??


The Prep is the Worst Part
At least that's what Glogirly's friends have been telling her. As we're writing this, she's already gulped down two liters of what can only be described as the worst tasting liquid ever. She has to get up at 2:00 am and drink two more liters of it before she goes in for her test at 7:00 am.

As yucky as it is, all she has to do is think of her mom and how much she misses her and the test doesn't seem so bad anymore. When Glogirly was just 23 years old, she lost her mom to cancer. Cancer, according to her doctors, that could have been treatable if only it had been found in time through a routine colon screening. But her mom was one of those strong, silent types that never got sick, never complained and put off going to the doctor. Glogirly is fast approaching the age her mom was when she died.

So if you're procrastinating a visit to the doctor, the dentist, the vet... it's best not to dilly dally. We want to keep loving our girl for many more years. And many more breakfasts and dinners too.