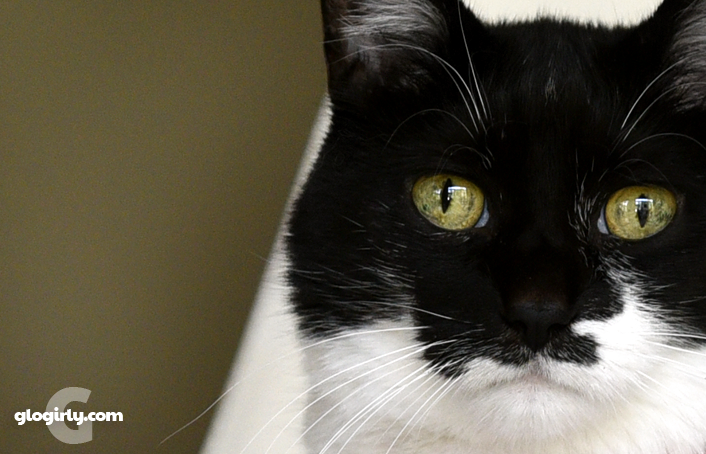 KATIE:  By the time you read this, Glogirly and Gloman will have just landed in Iceland. 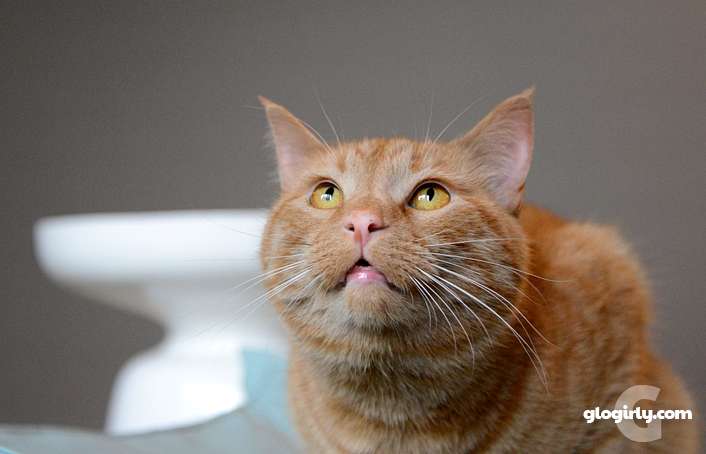 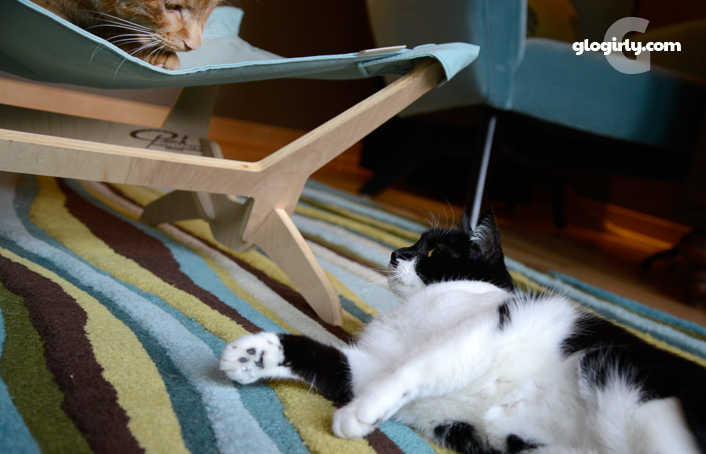 KATIE:  Yes on purpose. They're on vacation, remember? 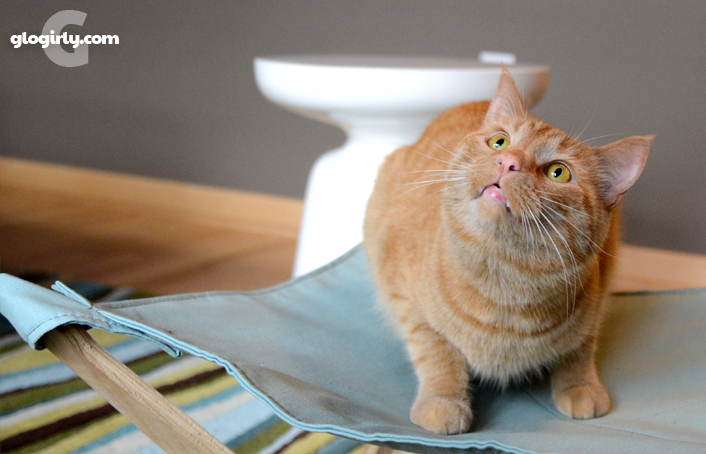 WAFFLES:  Can planes land on ice? 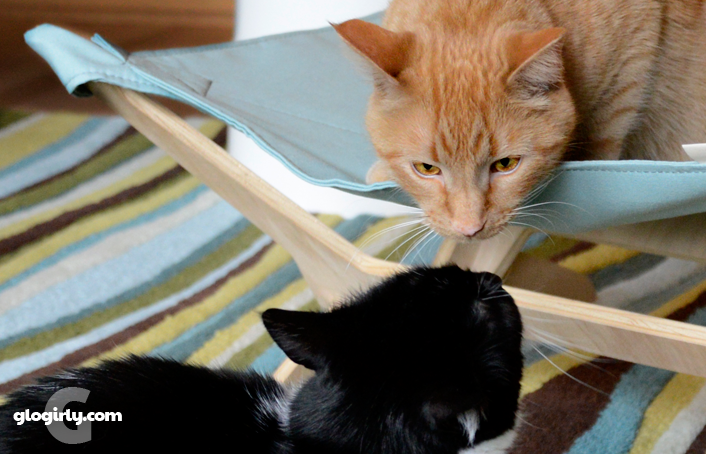 WAFFLES:  Well that doesn't make any sense. Then why's it called Iceland?


The Story of Iceland
Legend has it (that's code for this is really just folklore) that once upon a time, there was a disagreement between a bunch of Norwegian Vikings. One group got all huffy, launched their boats and fled. They discovered a really beautiful green island and made it their home. They were scared the other Vikings might come after them so they sent word back to Norway that the island they'd found and settled on was actually an ICE-land. Cold, barely inhabitable. ...but there was this "other island," farther away that was beautiful and green. A GREEN-land. 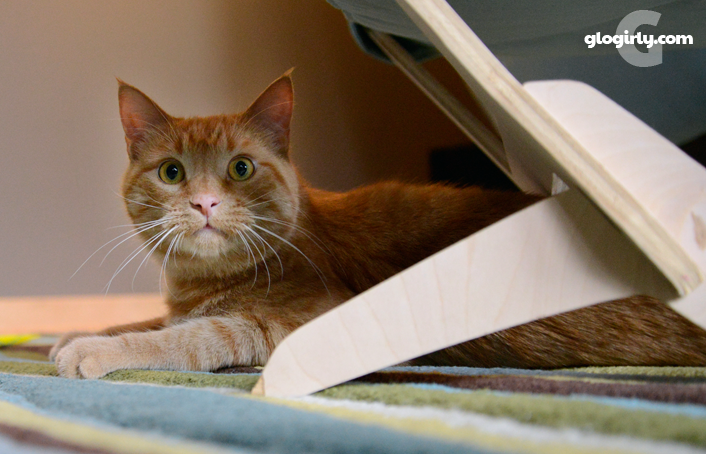 WAFFLES:  So the ice is green? Like on St. Patricks Day? 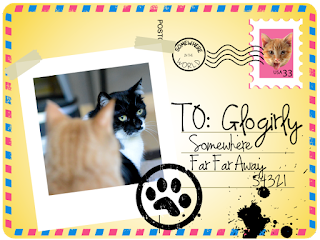 Postcards from the Cats
Please join us for our special vacation blog series, Postcards from the Cats. Katie and Waffles will be sharing their messages to Glogirly and lots of fun photos chronicling the goings-on in the Townhouse. There will be regular reports on the cat sitter, meal & litter service and general shenanigans.

We'll still be posting every M-W-F. Hope to see you!


Labels: GLOGIRLY-Tails Of A Cat And Her Girl, Vacation