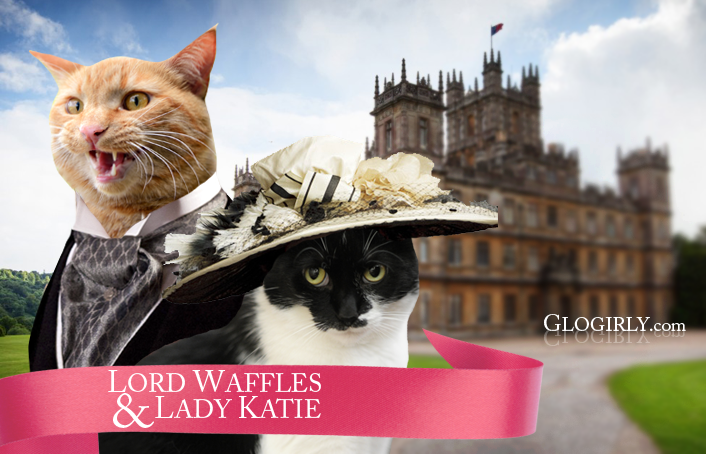 LADY KATIE:  Last night we bid a fond farewell to our friends at Downton Abbey. Ok, truth be told we had to DVR it, so NO SPOILERS in the comments, ok?

LORD WAFFLES: What do you mean, Boss? I don't smell anything spoiled. Do you smell something spoiled?

LORD WAFFLES: I still don't smell anything. Except for maybe some of Mrs. Patmore's chicken.

LADY KATIE: In case some of you are feeling a little blue over the end of the Downton era, Waffles and I have a little something for you. An ear worm to carry you through the rest of the day.

And to the people at PBS Masterpiece– we're thinking a feline inspired sequel is in order. #DowntonTabby

What do you get when you mix Downton Abbey, Petula Clark and CATS?

*and a one, and a two, and a three... to the tune of DOWNTOWN by Petula Clark* 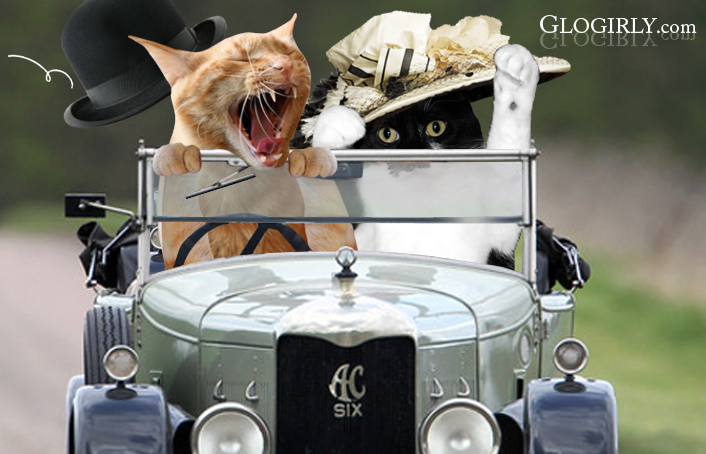 Waffles is driving, better hold on tight,
Or you won't make it to –
DOWNTON


Just listen to my song so settle down and make some biscuits.
But look both ways for coppers cause we wouldn't want a ticket.
How can we lose?
There's no traffic here,
We'll forget all our troubles, but watch out for deer.


Let's go DOWNTON!
Things will be great when we're DOWNTON!
No cooler place for sure,  DOWNTON!
The dinner gong's ringing for us. 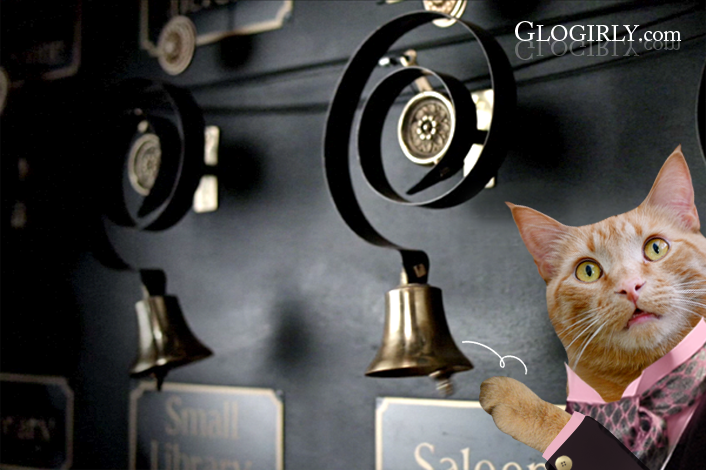 Labels: Downton Abbey, GLOGIRLY-Tails Of A Cat And Her Girl