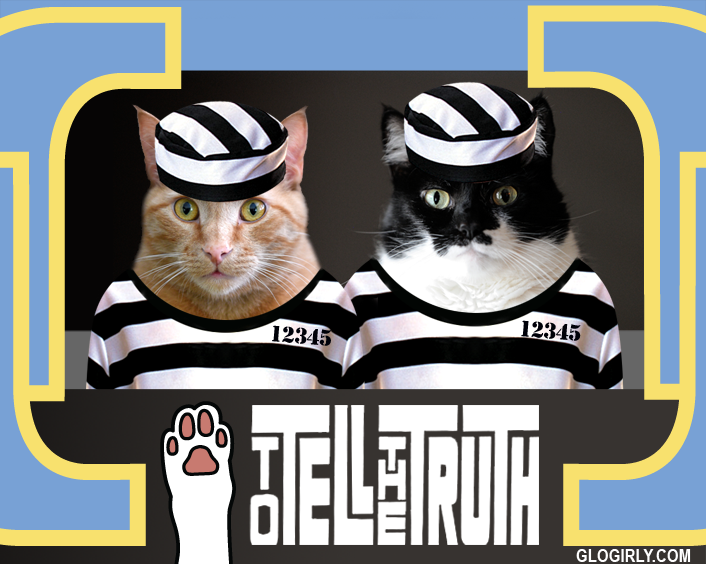 Who's the REAL Kitchen Counter Convict??? 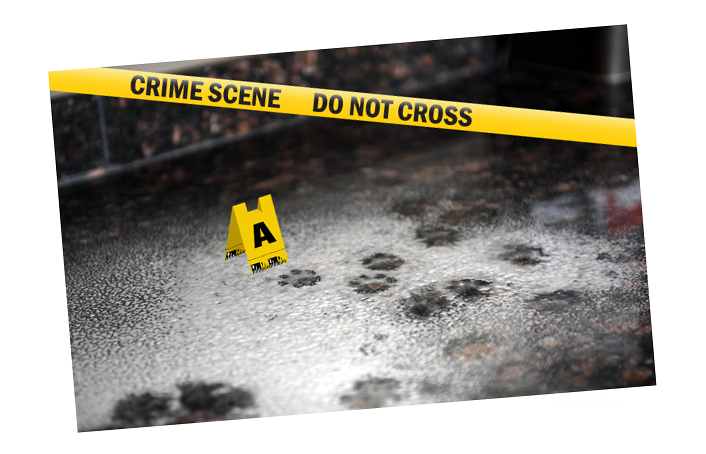 The Backstory
Two days ago the above crime scene photograph was taken at the Townhouse. Paw prints are clearly visible on the on the kitchen counter, but investigators were unable to identify the perpetrator because Glogirly wiped away all the evidence with a roll of Bounty

Yesterday, blog readers deliberated a full 24 hours before finding Waffles guilty of crimes against countertops. The decision was not however unanimous and the case has been declared a mistrial. The rules of Double Jeopardy dictate that neither Katie nor Waffles may be tried of this crime again. Regardless of whodunnit, both cats walk.

In a shocking turn of events, TWO cats are now confessing to the countertop crime.

In an effort to find the REAL truth behind this mystery, celebrity game show cat Kitty Carlisle (a.k.a Allie from A Tonk's Tail) has been brought in to question these so-called criminals. 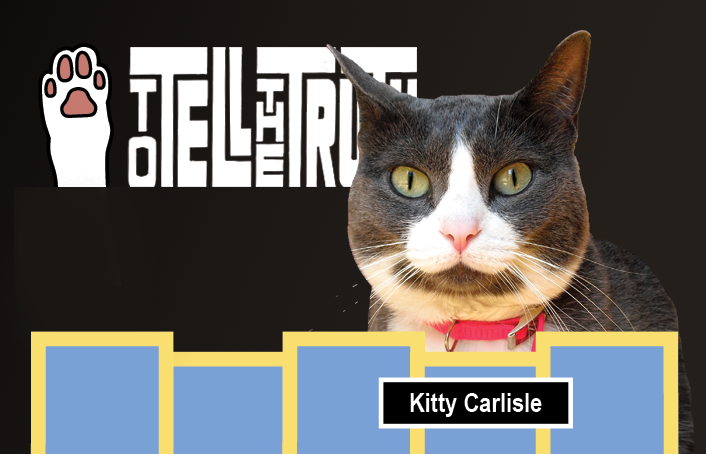 KITTY CARLISLE:  Uh, Convict #1... Mr. Waffles is it?  Why did you jump on the kitchen counter? 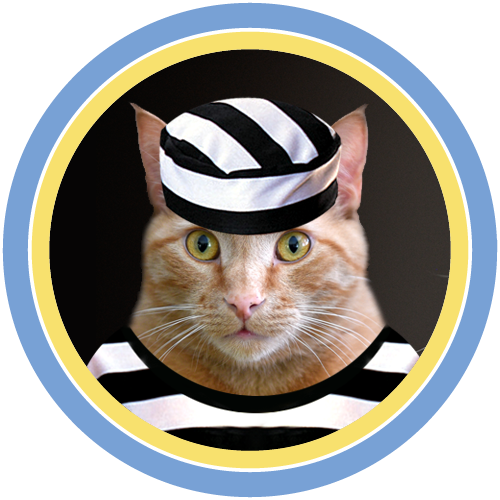 KITTY CARLISLE:  Mr. Waffles. Isn't it true that the chicken treats are kept INSIDE the kitchen cupboard and not ON the countertop?

WAFFLES:  Oh yeah. And I'm not supposed to open the doors or go inside. I get in trouble whenever I eat all the treats and leave the doors open.

KITTY CARLISLE:  I see, Mr. Waffles. It doesn't sound to me as though you were on TOP of the counter. Not that I don't think you're capable of jumping that high.

WAFFLES:  Thanks, Miss Kitty. I work out you know. 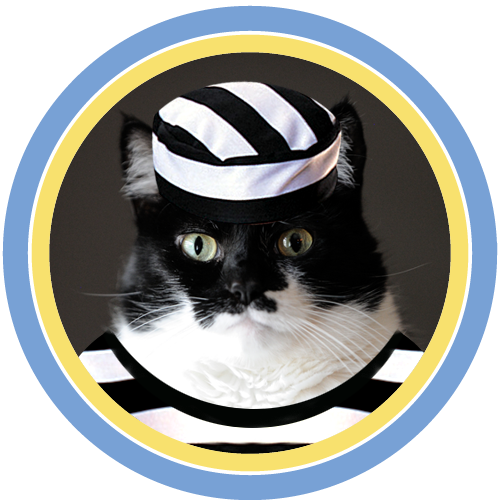 KITTY CARLISLE:  And Convict #2, Miss Katie I believe. Is it true you tried to frame Mr. Waffles for these so-called countertop crimes?

KATIE:  I never said Waffles jumped on the counter. Everyone just assumed it was him. I can't help it if he's got a reputation for getting in trouble. That's HIS problem.

KITTY CARLISLE:  But Miss Katie, you have a reputation for being such a well-mannered lady cat. Isn't that right?

KATIE:  And smart. You forgot smart.

KITTY CARLISLE:  Miss Katie, did YOU jump on the kitchen counter?

*GASP from the audience*

KITTY CARLISLE:  Well I guess this WAS the purr-fect crime, now wasn't it! 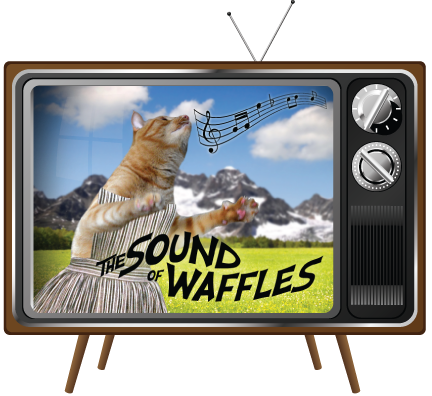 TV Trips & Movie Spoofs
Join us each Saturday for another fun spoof!
Just tuning in? Catch up on all of our latest TV & movie spoofs. We've DVR'd them for you.
MORE TV TRIPS

Labels: GLOGIRLY-Tails Of A Cat And Her Girl, Kitty Carlisle, To Tell The Truth, TV Trip