Singing in the Rain – Bohemian Rhapsody at the Red Rocks Amphitheatre 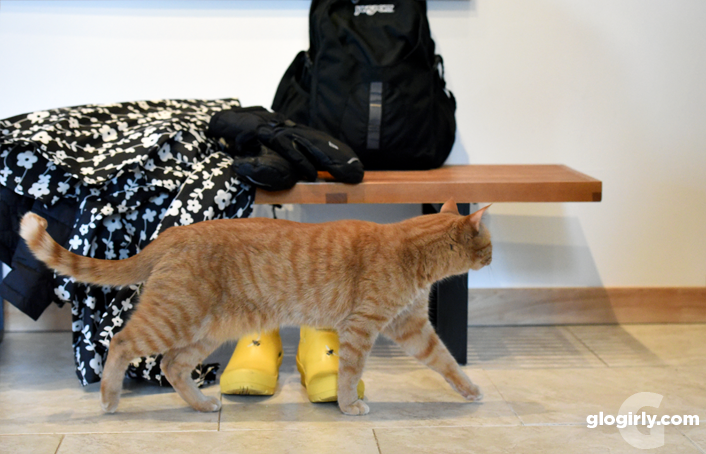 WAFFLES:  Hey Boss, what's with all this rain gear and stuff?

KATIE:  It's what Glogirly wore to the movie the other night.

WAFFLES:  Since when does it rain at the movies? 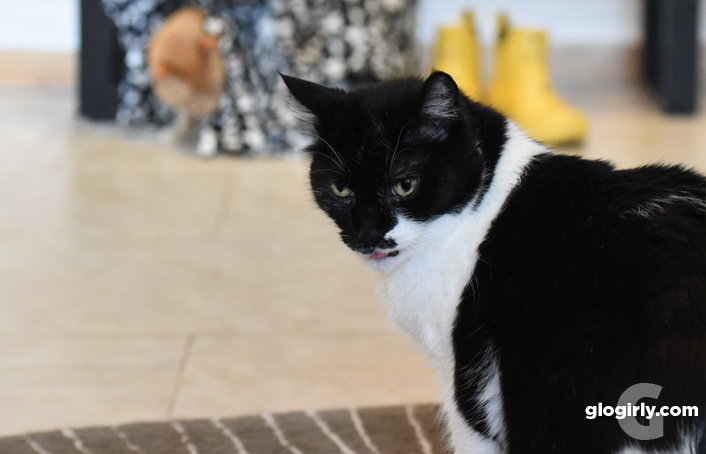 KATIE:  Since the movie was outside. Glogirly went to see Bohemian Rhapsody at Red Rocks. Remember? The Red Rocks Amphitheatre is outside and it was raining. She had to bundle up with all her waterproof clothes and long underwear. She even wore her winter mittens. 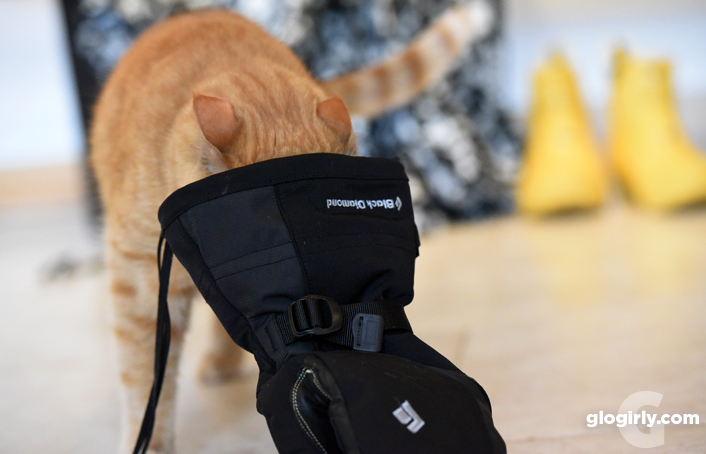 WAFFLES:  So she watched a movie in the rain? If you've read our blog or followed us on Facebook for the past few months or longer, you probably know that Glogirly LOVES Bohemian Rhapsody, the Queen biopic that made a splash in theaters last December. She's seen it a number of times already and even has the Bluray disc to watch whenever she wants at home. She's not the only one who loves it. Would you believe one of her cat lady friends has seen the movie over 15 times??? (you know who are! LOL!)


So when Film On The Rocks announced they'd be having a screening of Bohemian Rhapsody at the Red Rocks Amphitheatre, (one of if not THE most spectacular outdoor venues anywhere) it was a race to the computer to reserve tickets.

Glogirly went with our super fun neighbors, Bob & Jodie. (Bob was one of our cat sitters during Glogirly's recent trip.) They arrived at Red Rocks early to get a nice parking spot and enjoy some pre-show snacks and beverages from the back of the Jeep. Tailgating is a big deal for Red Rocks concerts and events.

Rain or shine, the show goes on at Red Rocks. Everyone had been watching the forecast, so they knew that things were likely to get a little cold and wet. The best course of action though, is to prepare for the worst and hope for the best. And that's just what they did.

Glogirly confessed to wearing more layers that she EVER has before.

On the bottom, she had long underwear, hiking pants, Bob's Goretex bib-overalls for sailing, wool socks, and rain boots. On top, she had a long-sleeved thermal tee, another long sleeve cotton tee, an insulated quilted jacket, a waterproof shell with a hood, AND a gigantic rain poncho with another hood. Her elbow-length winter mittens were a godsend, as was her wool ear warmers she wore under her hood.

Add in the water-resistant blanket she brought, and the total number of clothing pieces she was wearing topped out at 15!


Singing in the Rain
Once it got dark and the movie started, it did rain pretty consistently. Fortunately, it never downpoured. Their preparedness paid off. They were soaked on the outside, but nice and dry on the inside.

They weren't the only ones donning rain gear. It was a soldout show with a capacity of 9,500. There were a few scared-of-the-weather-no-shows and a few didn't last through the whole show, but Glogirly, Bob, and Jodie, as well as the vast majority of the other fans, were storm troopers.

There's something very special about Red Rocks. Part of it is the beautiful and incredibly unique landscape. Part of it is the intimacy of a smaller concert venue. And part of it is a sense of community–sharing such a special show with so many other fans.
If you've seen the movie, you know that it ends with a reenactment of Queen's performance at the 1985 Live Aid concert. Glogirly said experiencing that concert scene at Red Rocks, with the city lights sparkling in the distance behind the screen, the amazing concert-quality sound of Freddie Mercury and Queen filling the atmosphere, and the thousands of fellow fans all there for a common purpose, to celebrate their love for this one-of-a-kind frontman and band, was something bigger and more meaningful than she ever expected. 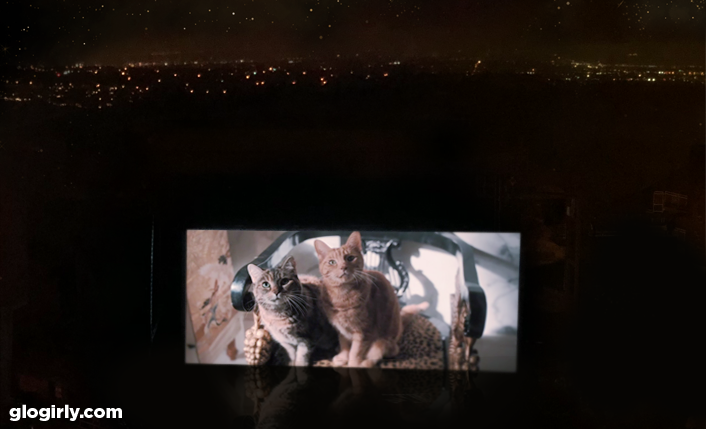 And if that wasn't enough to love...CATS.

Labels: Bohemian CATsody, GLOGIRLY-Tails Of A Cat And Her Girl