The Fairy God Kitties Are Coming! 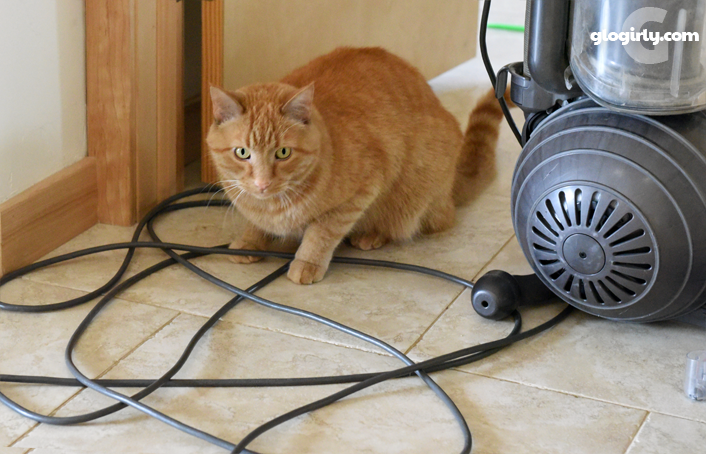 WAFFLES:  What's with all the vacuuming, Boss? Glogirly's been vacuuming EVERYTHING. Even my favorite chair. I hope she's not going to vacuum me. 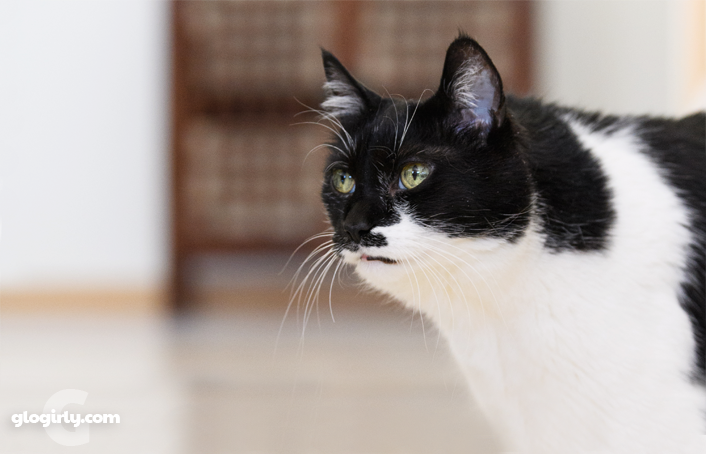 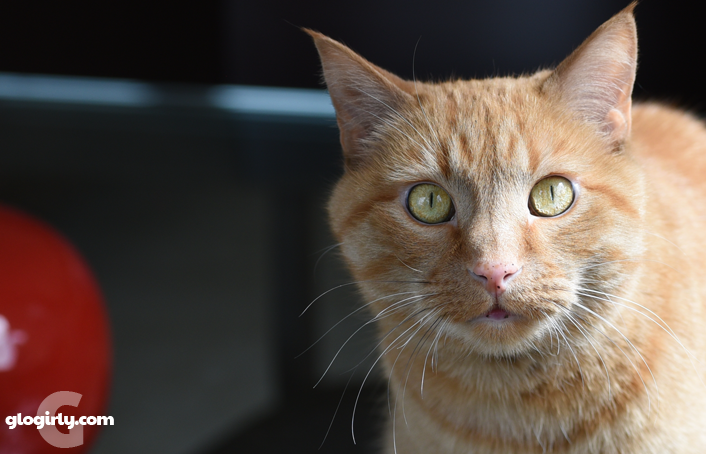 WAFFLES:  What's a Fairy God Kitty? Do they have wings and stuff? Can they fly and do magic tricks?

KATIE:  They're actually Glogirly's Godparents. They love cats so much that she calls them the Fairy God Kitties. Pretty sure they don't have wings. But they're flying here on an airplane. You'll have to ask them about magic tricks. Glogirly's Godmother is going to need to pull off a magic trick if she thinks I'm going to let her cuddle with me. She's been trying to win me over for YEARS. I may give her a tiny morsel this trip. Maybe I'll let her pet me. Once. For a very brief moment. 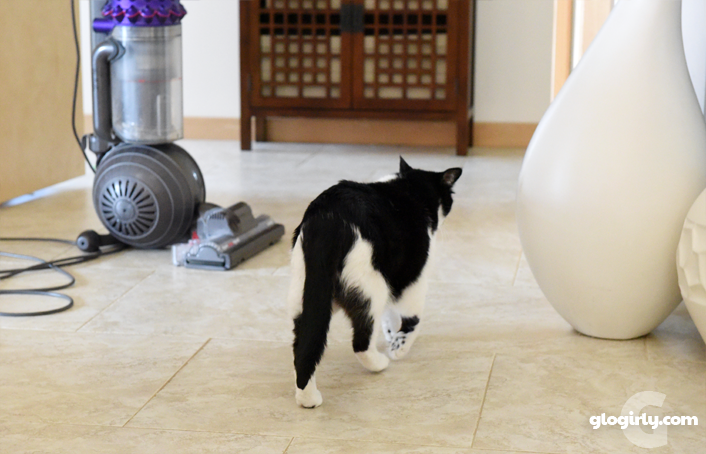 KATIE:  But for now, I'm getting the hello-kitty out of the way from this vacuum.

Incoming!
Glogirly is SO excited for her Godparents to visit. This will be there first time at the mountain house. And their first time meeting Waffles in the fur.

They are cat people through and through. Devoted fans of our blog, they never miss a single day.

When Glogirly was 10 years old, her dad had a sudden heart attack. It was very scary, but her mom's oldest sister took care of them while her dad was in the hospital. Glogirly can still picture her aunt's pretty yellow kitchen with the lacy curtains and she can still taste her chocolate frosted brownies. Her aunt always made her and her mom feel safe.

And Glogirly's Godmother, even though she lived far away, made young Glogirly feel safe too. Glogirly always knew that if anything ever happened to her mom and dad, her Godparents would take love her and take care of her until she grew up.