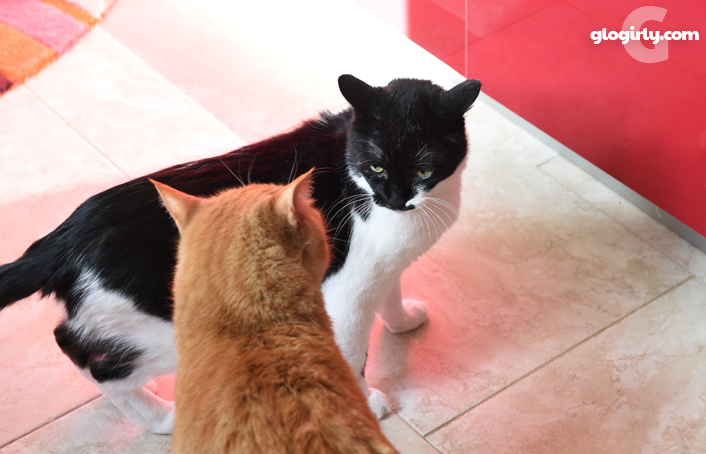 KATIE:  What's that on your nose, Waffles?

WAFFLES:  There's nothing on my nose except for my nose, Boss.

KATIE:  And about a gazillion freckles. 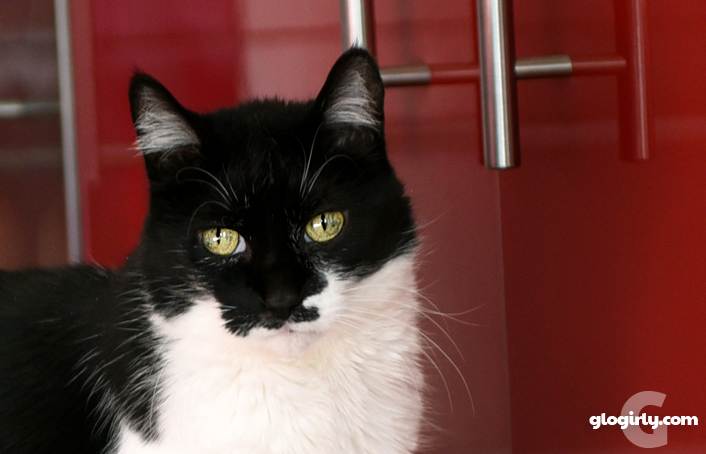 WAFFLES:  But you said I have gazillions.

KATIE:  Ok then, what ARE freckles? 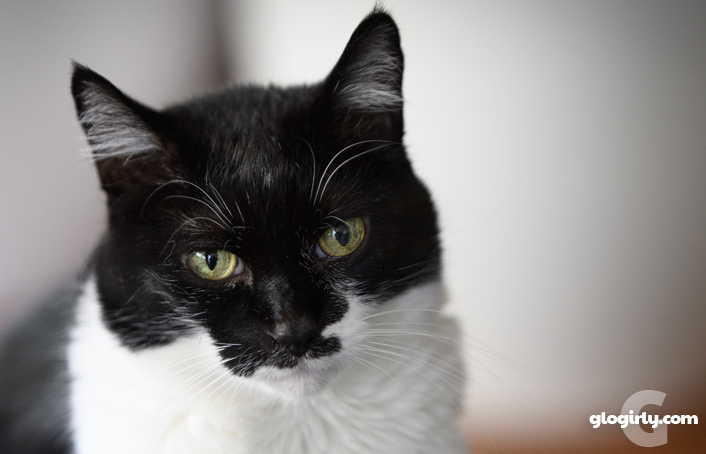 KATIE:  Clearly today's grammar lesson is going nowhere fast. Suffice it to say that Waffles has more and more freckles every day. Pretty soon he's going to be one big freckle.


Waffles and his Lentigo
It's super common for orange kitties to have freckles. They may not have them as kittens, but as they grow older, the freckles can seem to multiply. It's a condition called Lentigo. It's not a bad condition, in fact, it's perfectly harmless. It's just something that's rather unique to many orange and calico cats.


Waffles didn't have a single freckle when he was a kitten. But now he's not only got them all over his nose, but he's also got them in his mouth.

If you didn't know better, you'd swear he had bits of his breakfast stuck to his lips and nose.

Katie doesn't have freckles, but she does have a very interesting color pattern of pink and black inside her mouth and on her lips. She's had these markings ever since she was a kitten. It's especially apparent at mealtime. LOL!

Do your kitties have freckles or other interesting markings?