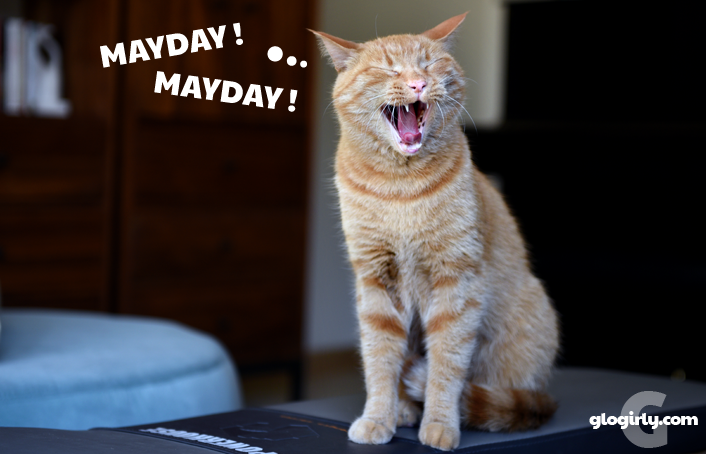 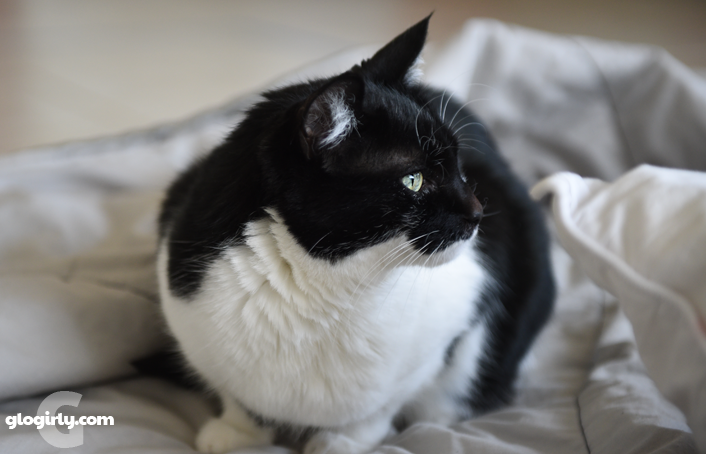 KATIE:  It's the first day of May, Waffles. No cause for alarm.

WAFFLES:  What do you mean, Boss? It's Mayday! Mayday!

KATIE:  The tradition of May Day is about celebrating the arrival of spring with flowers. Not distress calls. 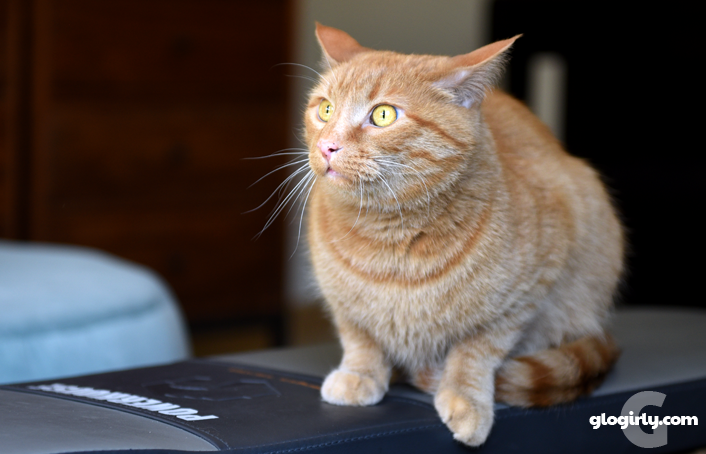 WAFFLES:  Who called? Did she leave a message? What did she say? I bet she said, MAYDAY, MAYDAY!

Happy Mayday, Mayday!
According to the weather reports back in Colorado, we got over a foot of snow yesterday. And we just might get some snow here in Minneapolis today. 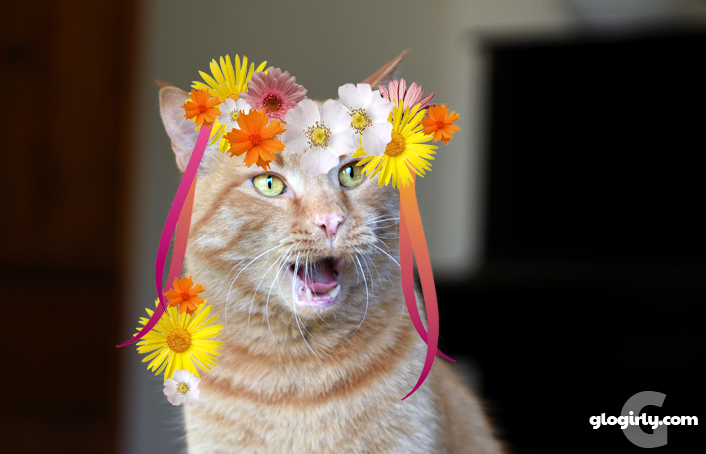