Counting Up the Love #WafflesWednesday 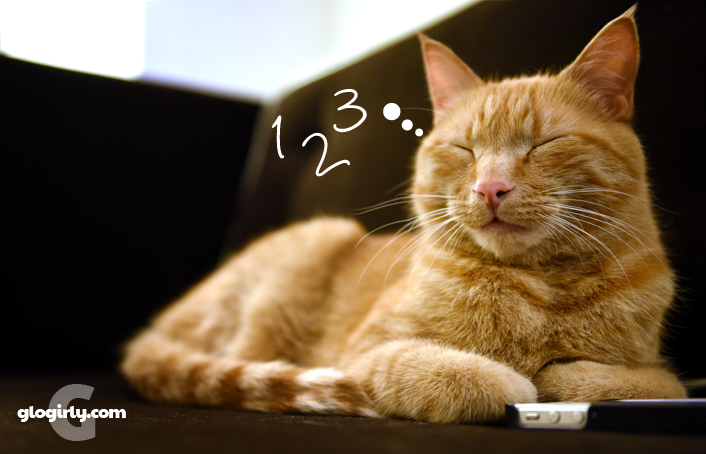 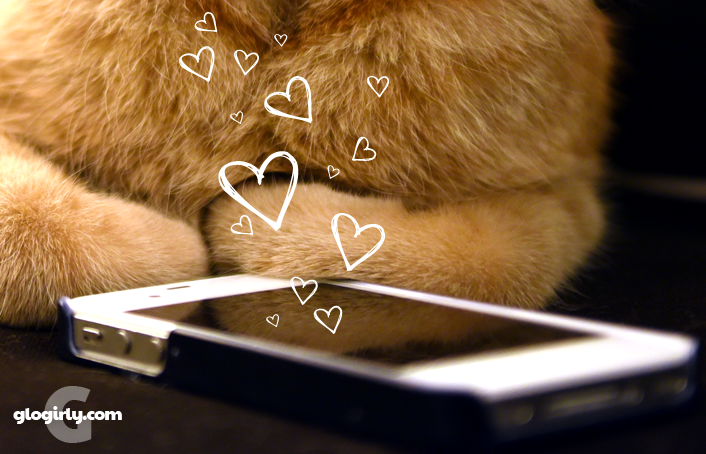 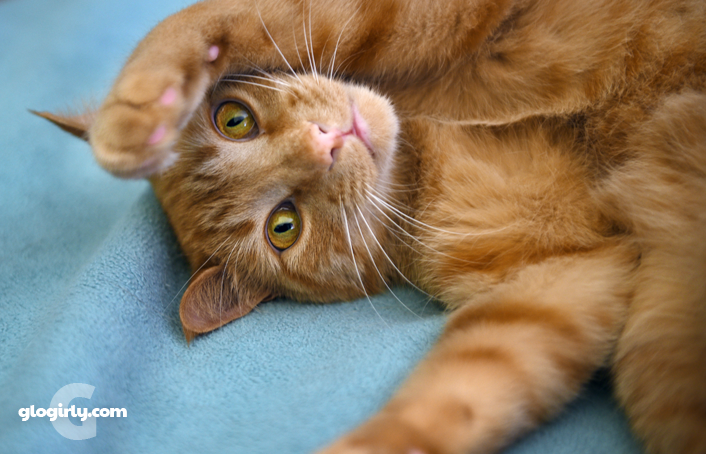 WAFFLES:  Counting up all my girlfriends is hard work!

About Today's Photos
Waffles loves his devices. Or rather, Glogirly's devices. Any unattended iPhone, iPad or computer is considered fair game and Waffles' first choice for napping spots. And it's not because he's got important business to attend to! Not sure if it's the warmth emitting from them or just that Glogirly seems to pay a lot of attention to them, but where there's a device you're almost certain to find Waffles.