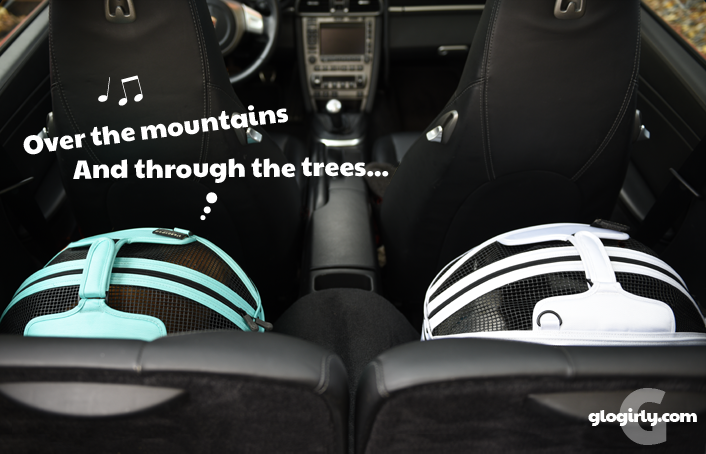 WAFFLES: Hey Boss, where are we going?

KATIE: You’re the one singing the song, Waffles. Sounds like we’re going over the mountains and through the woods.

WAFFLES: Yeah but WHERE are we going? 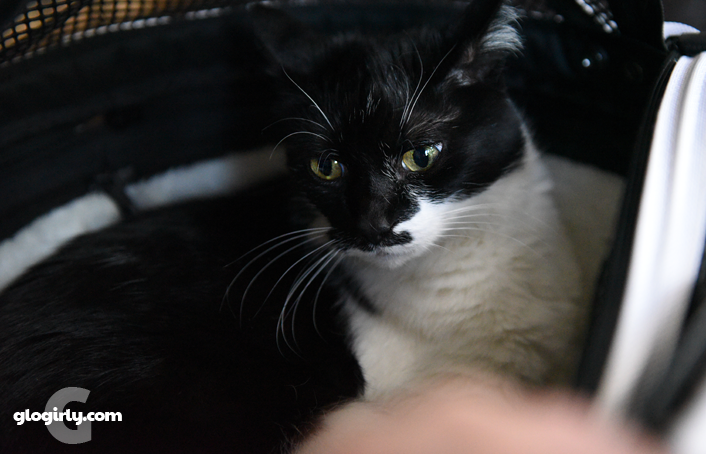 WAFFLES: Better than KFC??? Is that even possible?

Where on earth are Katie & Waffles going?
We told you… it’s a surprise!