A Date with the Cat Sitter??? 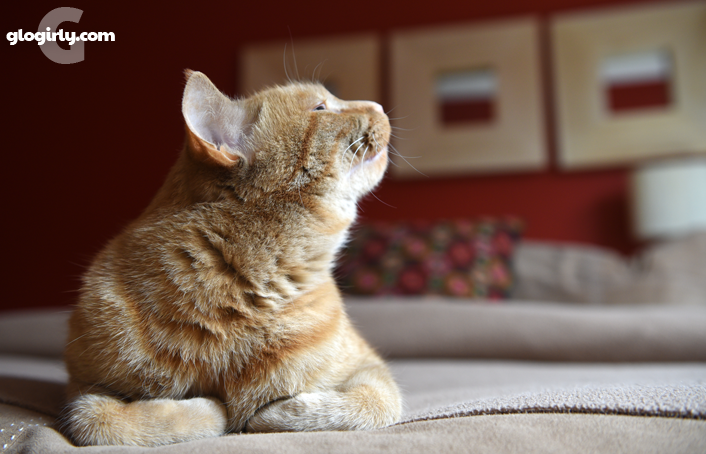 KATIE:  So there what?

WAFFLES:  Glogirly just got home from Iceland and now she's going out with the cat sitter.

KATIE:  Well that's better than another sleepover with the cat sitter. 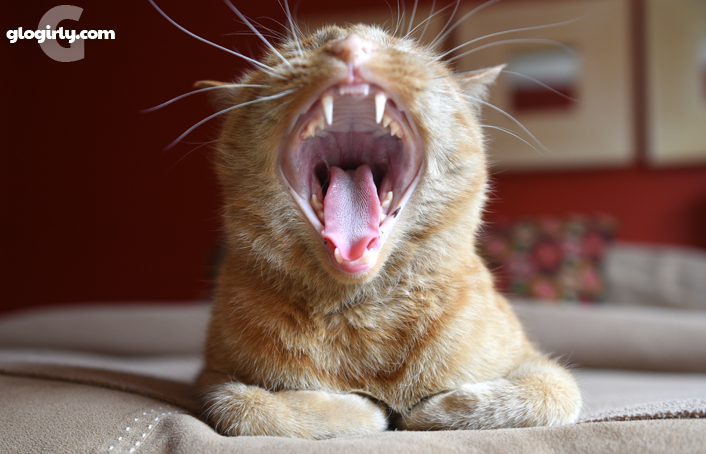 WAFFLES:  What about ME? 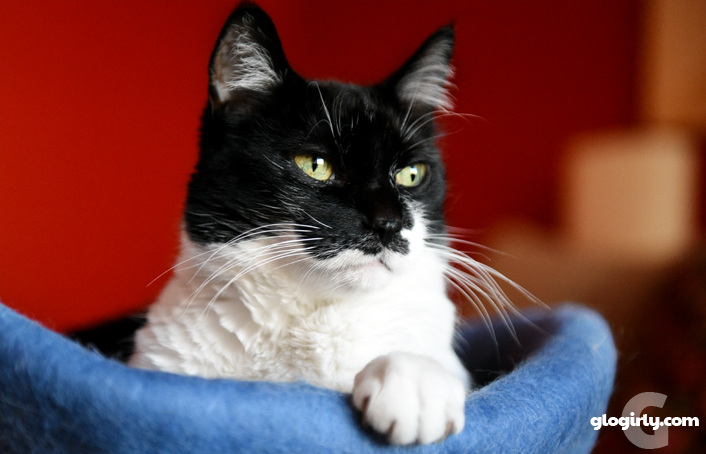 KATIE:  What about you, Waffles?

WAFFLES:  I thought I was the cat sitter's one and only.

KATIE:  You do know the cat sitter has two cats of her own, right? Mancats. Tabbies. 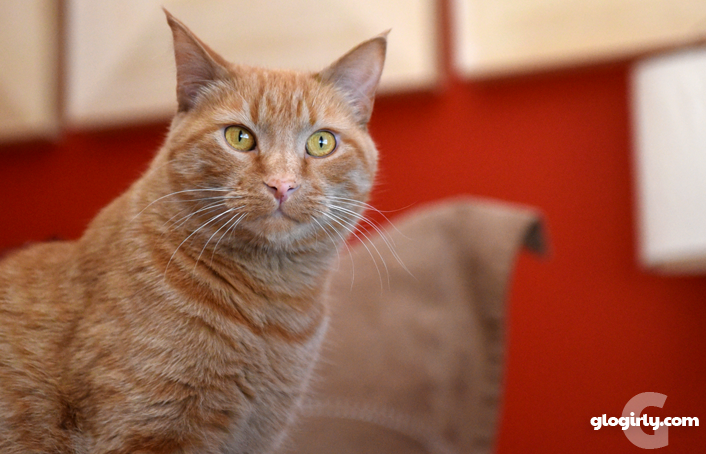 WAFFLES:  But... but what was all that one in a million talk?

Our Girl is Back!
Thanks so much for visiting us while Glogirly and Gloman were busy galavanting around Iceland. And while Waffles was busy flirting with the cat sitter. And the cat sitter's fiancé. And the UPS man.

Our girl promises to share some of her favorite photos from the big trip soon. There were no cat sightings, but apparently lots of horses and sheep. And a puffin.


A Date with the Cat Sitter
It's true. Glogirly is going out with the cat sitter and the backup cat sitter tonight. She'll be wearing her cat ears and cat eye glasses...they're going to see the Amazing Acro-Cats, with Tuna and the Rock Cats! The Acro-Cats have been performing here for the past week and Glogirly is catching their final Minneapolis show tonight. We'll be sharing photos and a fun write up of the event. If you haven't heard of them before, you're in for a real treat!

The next stop on their tour will be Chicago, then onto Detroit, Grand Rapids, Madison and Mew Orleans!