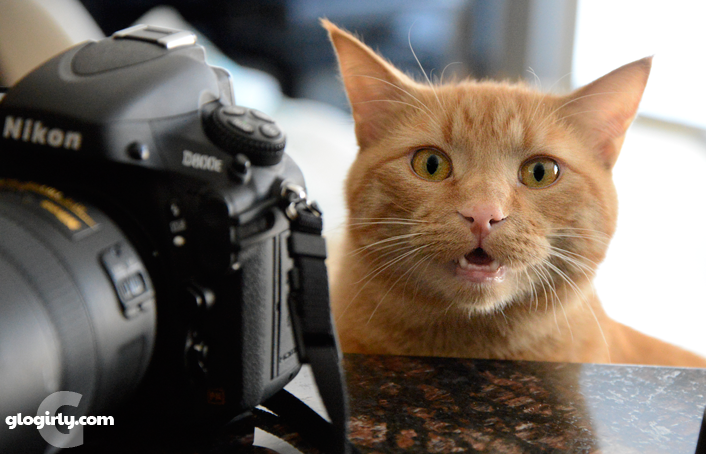 WAFFLES:  Boss, I think Glogirly wore out her camera.

WAFFLES:  But she said she took SO many pictures at the Animal Sanctuary place that she's STILL working on them. She was supposed to share them today but she's not ready. 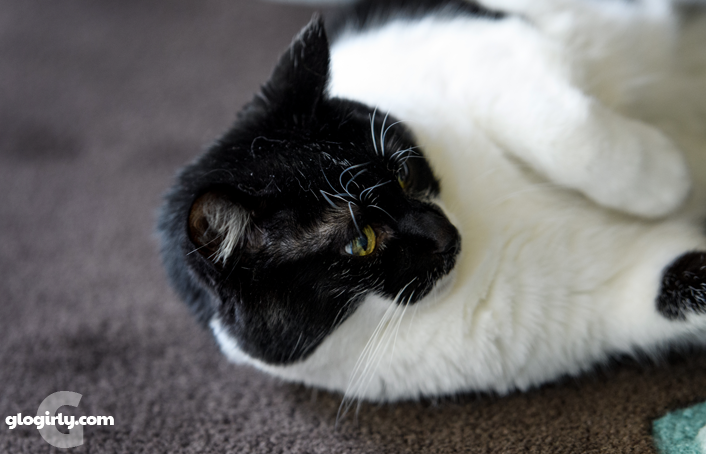 KATIE:  Just how many photos did she take?

WAFFLES:  I don't know... how many is nine hundred and sixty four? 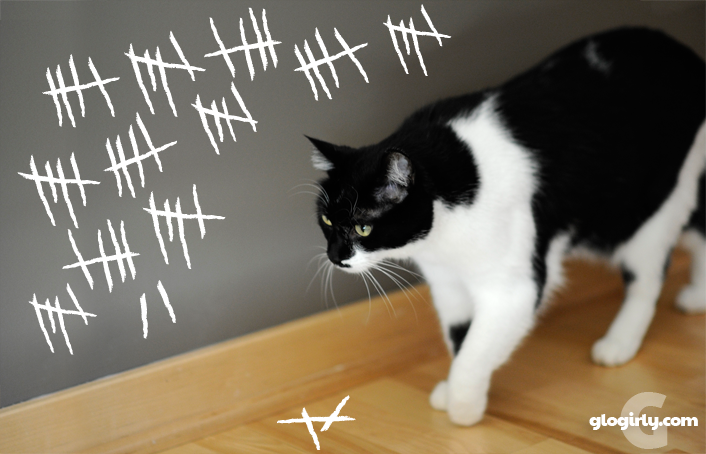 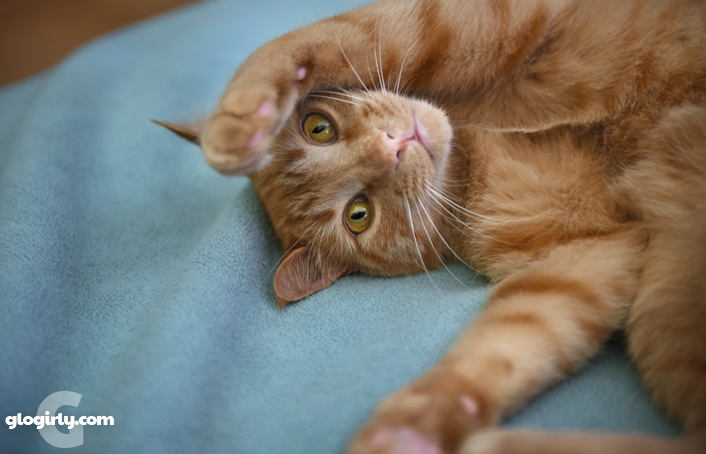 WAFFLES:  We're going to need a LOT more of those sticks, aren't we? 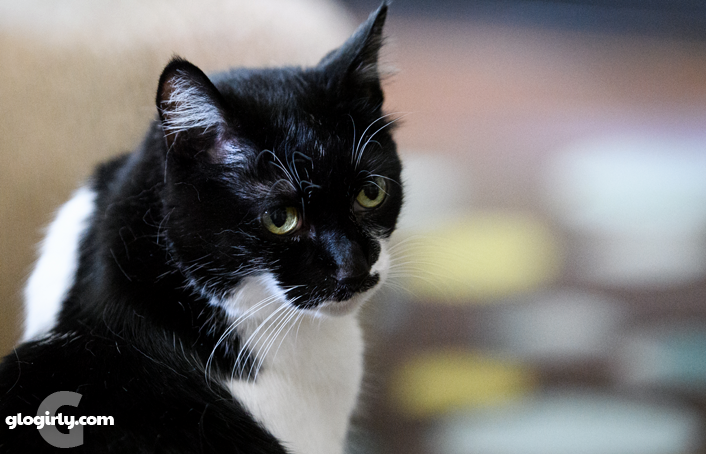 WAFFLES: Or ME! Maybe her camera IS broken.

KATIE:  And if it isn't, maybe it should be.

Soon, kitties! Very soon.
Glogirly bit off just a little more than she could chew thinking she'd be able to get through all her Best Friends Animal Sanctuary photos. So she's asking for just a teensy bit of patience and promises it will be worth the wait. ...despite the fact that there are no photos of us. And perhaps even a few photos of (gasp!) dogs.

She claims they were puppies and that doesn't count. Well, we smelled her clothes from the trip and are not buying the whole *puppies don't count* thing.