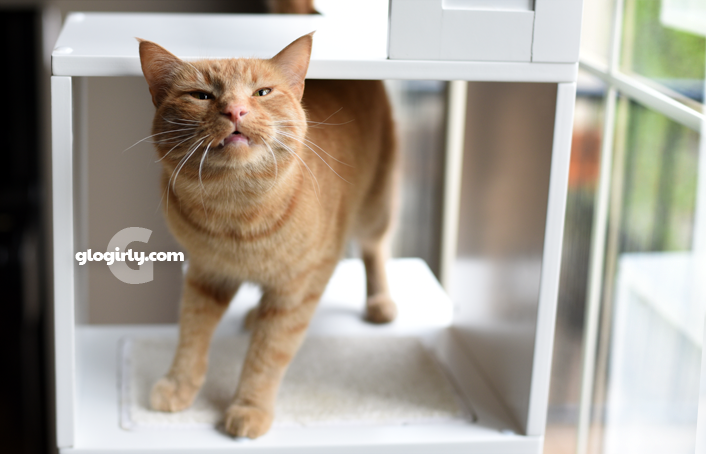 WAFFLES:  The big race is today and I've been training super hard to get ready for it. WAFFLES:  The Boss may have me beat at spelling and counting. She can run stairs really fast too. But when it comes to eating, I leave her in the dust. Did you know it takes her a whole FIFTEEN minutes to finish her breakfast? 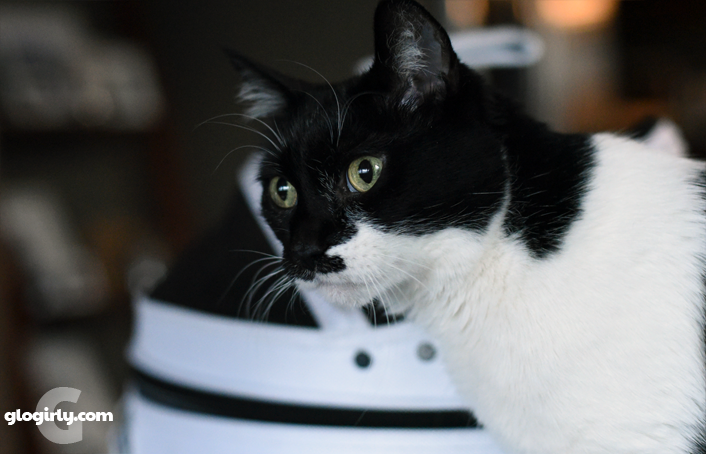 KATIE:  Apparently Waffles, you don't know the meaning of savoring your food.

WAFFLES:  Boss, you savor your breakfast so much it's like you're savoring it for later. I can eat mine in 30 seconds!


If you're reading our blog on a mobile device, click HERE to view Waffles' Speed Eating video on YouTube.


About Today's Photos & Video
It's true. Waffles is a Speed Eater. Breakfast, dinner, it doesn't matter. If he takes longer than 60 seconds, it's like he's eating in slow motion. Katie on the other hand is a slow eater. And because Waffles is also a food thief, Katie has started taking her meal service in the powder room. Glogirly has to set the kitchen timer so she doesn't forget to let Katie out. 15 minutes. Championship Slow Eater of the highest order.

Just in case you think we're cheating...
Admittedly, we did speed up the video to 2X the actual speed. But since Waffles starts eating at 0:06 and finishes at 0:32, that means it actually took him only 52 seconds to eat his breakfast.

Labels: GLOGIRLY-Tails Of A Cat And Her Girl, Video, Waffles Wednesday