Has She Been Working Out or is that the New Tidy Cats® LightWeight Litter? 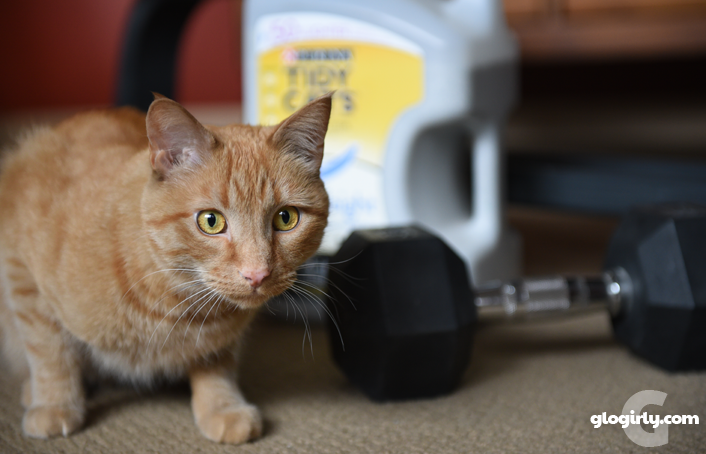 WAFFLES:  Boss! Has Glogirly been working out? 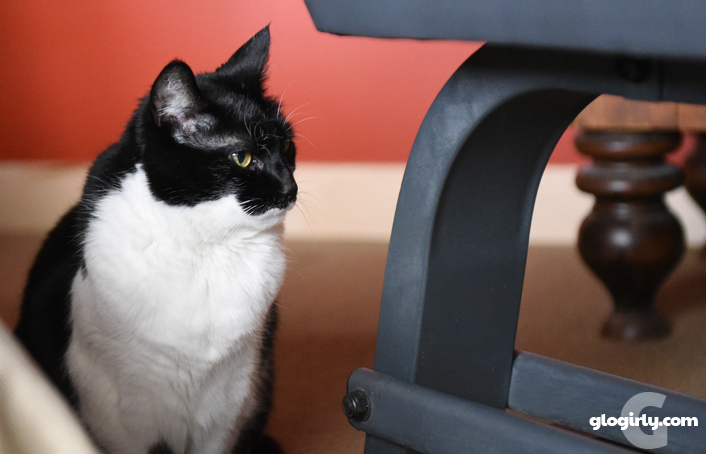 KATIE:  Well she's often late for our morning meal service. Dinner portions are a bit scant. But other than that, I'd say she does a satisfactory job. 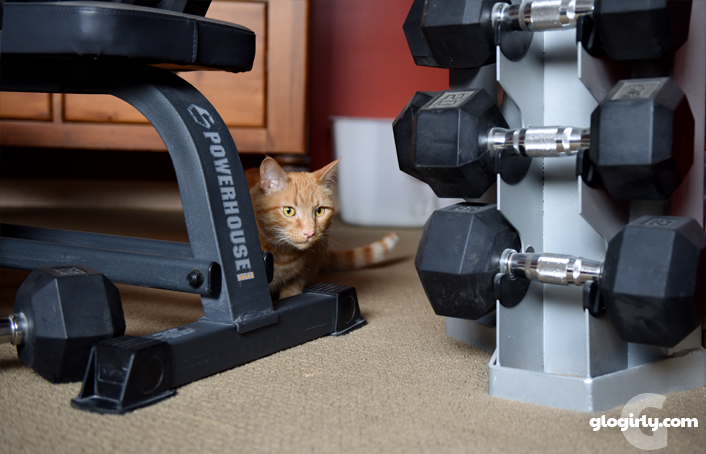 KATIE:  I'm going to need a little more to go on, Waffles. 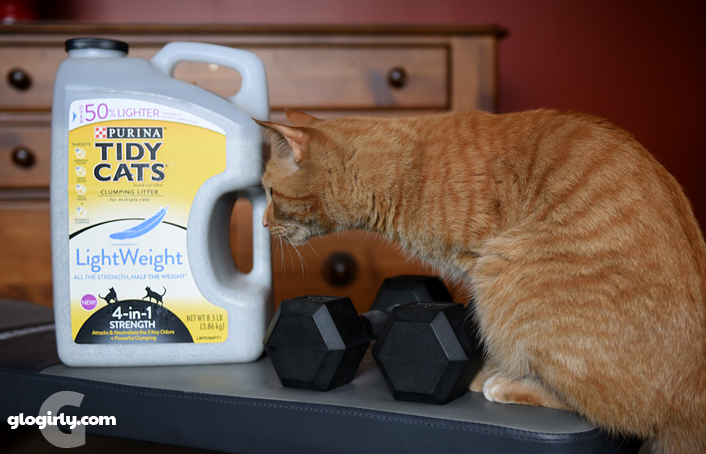 WAFFLES:  She's been skipping around the Townhouse with a jug of our kitty litter in each hand. I think she was singing too. 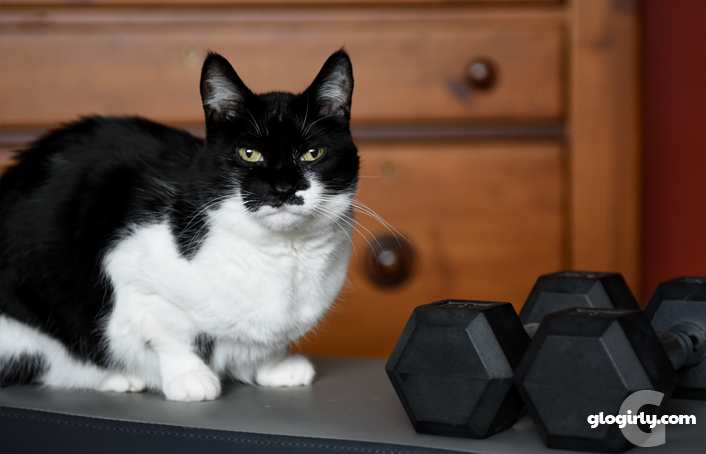 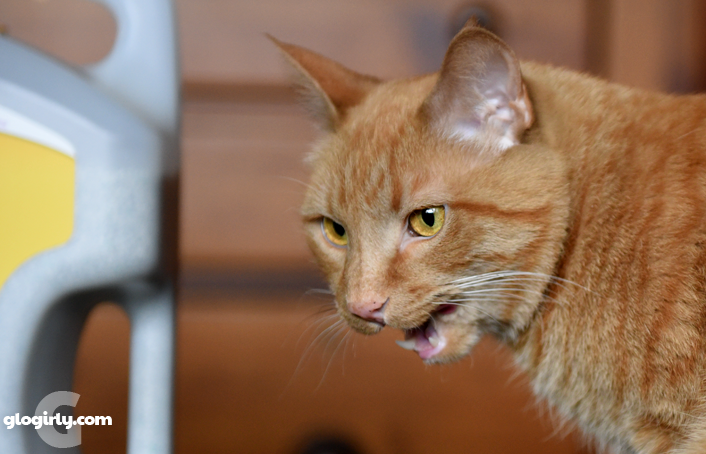 WAFFLES:  I know. Every time she hauls in a new pail of litter from the garage, there's lots of banging around, huffing and puffing. And HBO words too. 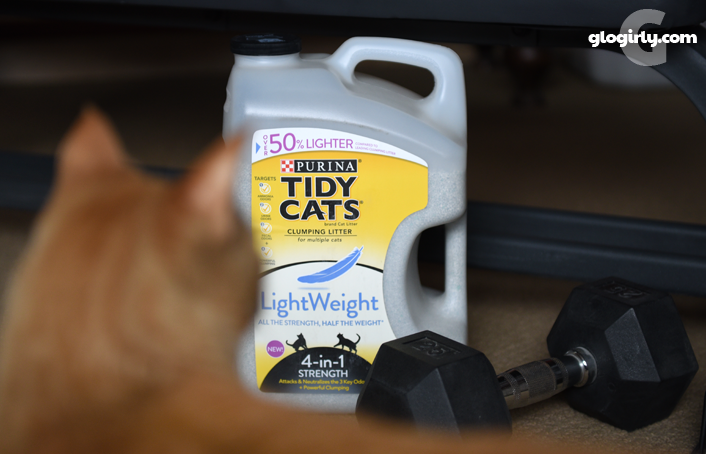 Our girl has a new spring in her step after receiving the latest litter from Tidy Cats. What used to be 20 pounds is now a mere 8.5 pounds. Glogirly's been sprinting up our two flights of steps like Rocky, but with a jug of litter in each hand.  *cue song: Gonna Fly Now ♩♫ *

Yes, we are clay kitties. As much as Glogirly has tried to slip a clay-alternative litter into our boxes, we've made it quite clear that we prefer doing our business with clay. One of her biggest complaints about clay though, is how incredibly HEAVY it is. Living in a three level townhouse with lots and lots of steps is one thing. But try packing heavy clay litter in a suitcase and getting it past the airline gate agent without being charged beaucoup green papers for overweight baggage.

4X the Fight & Half the Weight 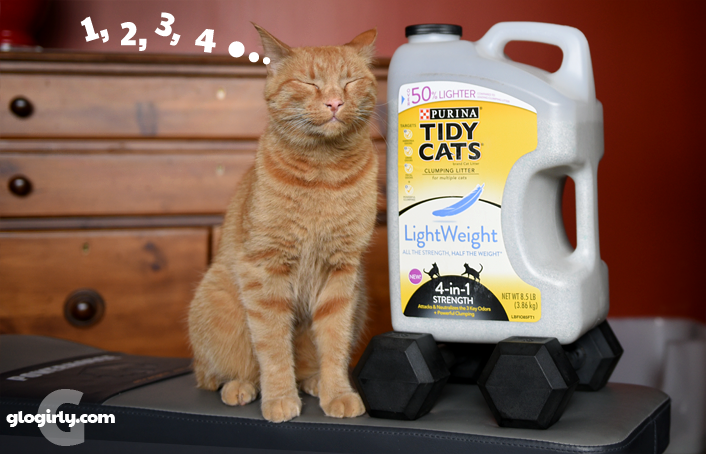 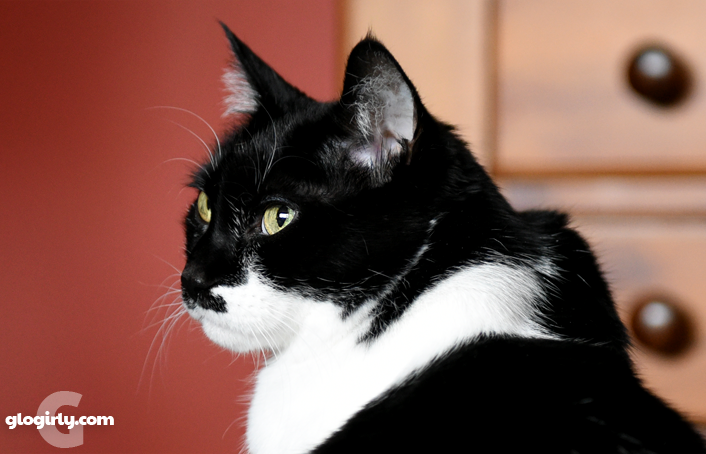 USABILITY
Katie and Waffles both took to the new litter right away. The downstairs bathroom is their go-to litter room, with two large boxes. When given one box with the new Tidy Cats litter and one with their old litter, they each continued to use both. And we all know that a litter is only as good as a cat's willingness to use it!

DUST
The lightweight litter is a little dustier than the heavy stuff, but not a lot. We only really noticed it when filling an empty box, not when adding a little in after scooping. Still, those with sensitivities to dust may find it's a little too much for them.

ODOR CONTROL
We were very pleased with the litter's ability to control unwanted smells. We scoop often, so odor control isn't something we typically have a lot of trouble with. Katie & Waffles' whole food diet has almost eliminated any #2 odor. So for us, tackling urine odor is at the top of our list and it performed very well.

CLUMPING
Nice and tight, just the way Glogirly likes it!

FRAGRANCE
The 4-in-1 formula does have a mild fragrance, most noticeable when initially pouring the litter into an empty box. This has never seemed to bother any of us, however it's important to note that cats have a much keener sense of smell than humans. About 14x stronger. Humans and cats with asthma or sensitivities to fragrance may prefer an unscented litter.

BOTTOM LINE
Base on all of the factors we described above, for us we would probably use a combination of litters. The lightweight is great for climbing stairs, so it's a nice choice for our 'two-flights-up' upstairs litter box. It's also nice for travel. For our downstairs/ground floor boxes we would probably use a standard unscented, low/no-dust litter. 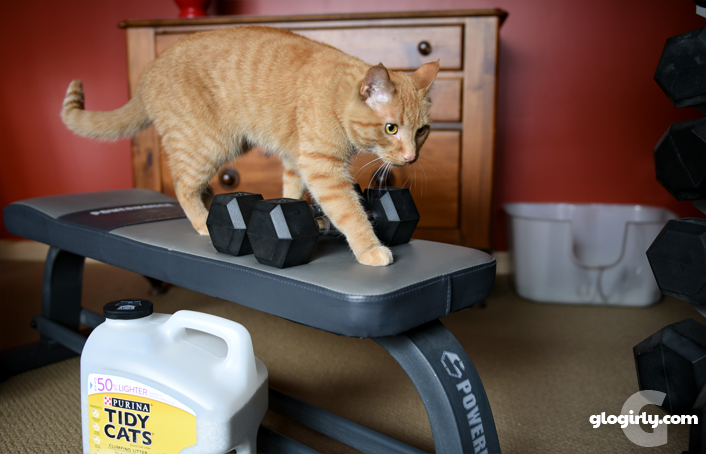 This post is sponsored by Tidy Cats® for Purina®. We are being compensated for helping create awareness about the new Tidy Cats LightWeight 4-in-1 Strength® Litter. GLOGIRLY only shares information we feel is relevant to our readers. Tidy Cats is not responsible for the content of this article.
Labels: GLOGIRLY-Tails Of A Cat And Her Girl, Product Review, Tidy Cats®, TidyCatInsider