Waffles and His Groove Thing #ThrowbackThursday 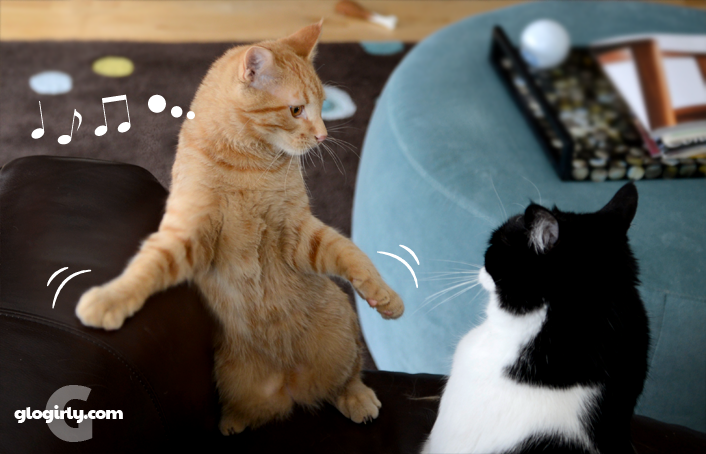 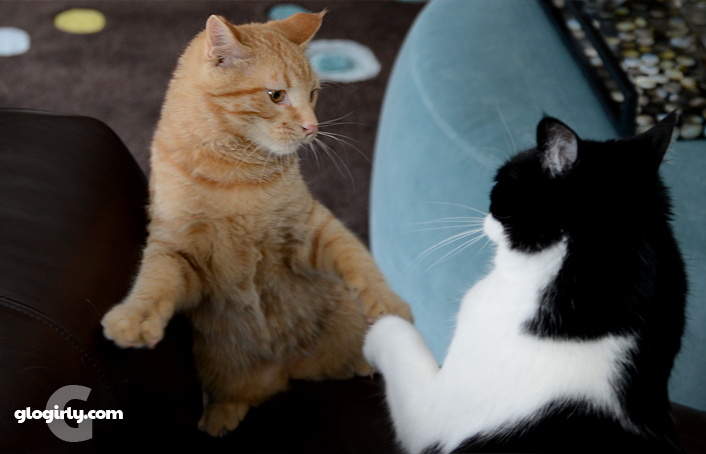 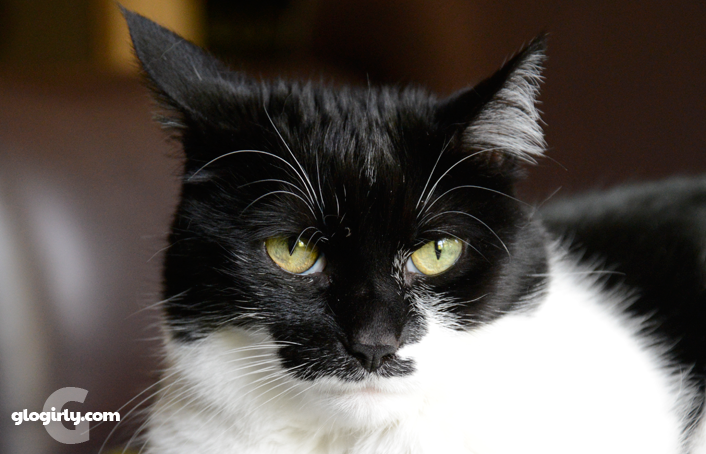 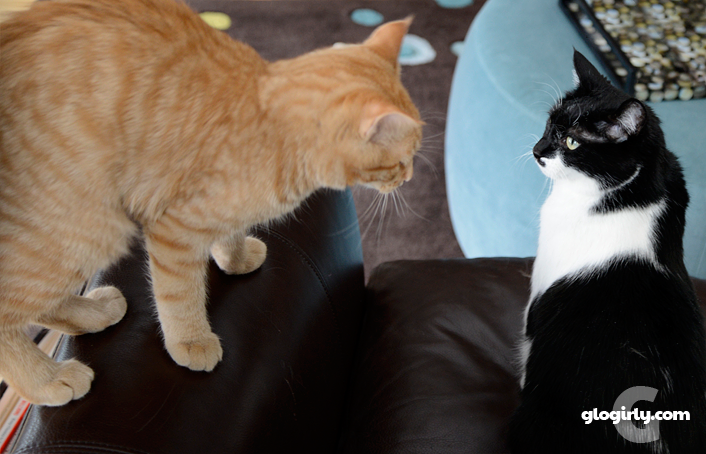 About Today's Photos
Today we're throwing it back all the way to February 5, 2013. Although Waffles only about 5 months old, he was growing like a weed. Every chance he got, he'd try and make himself look as big as he could next to Katie.

Labels: #ThrowbackThursday, Funnies, GLOGIRLY-Tails Of A Cat And Her Girl