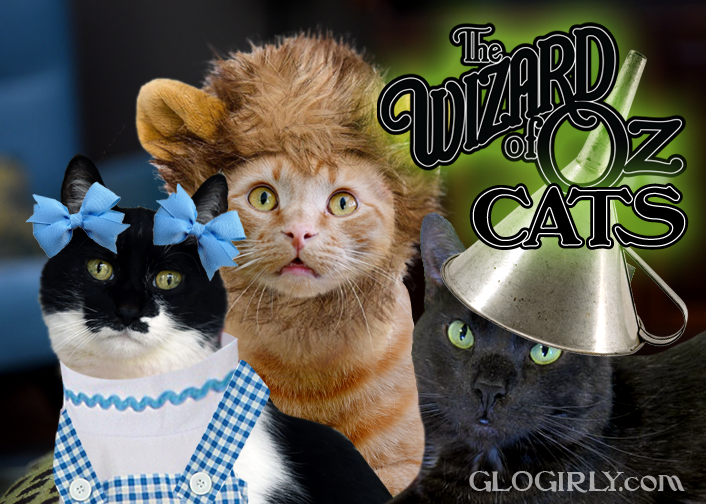 WAFFLES:  Hey Boss? Are we off to see the wizard guy?

KATIE:  Only if you can follow the yellow brick road.

WAFFLES:  I don't know where that is. Should we stop and ask for directions?

KATIE:  Can't you just google-map it?

KATIE:  Waffles, that only works in the movies.

BAGHERRA (right):  Better check for road construction and flying monkey delays or we'll never get there. 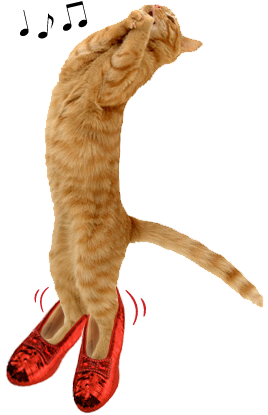 Weeeeeeeeee're... ♩
off to see the wizard,
the Wonderful Wizard of CATS.

If ever, oh ever a wiz there was,
the Wizard of Cats is one because, 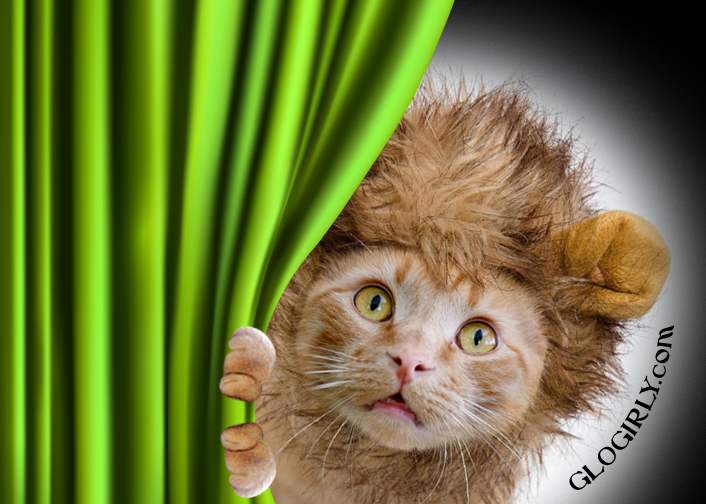 P.S.  In case you're wondering where the Scarecrow is... he's off somewhere with Mrs. King. He would have been here, but he's only got half a brain.

Handsome Bagheera spent quite a bit of time laying low at the shelter the first few weeks after he was left at PAWS by his owners. But after a while he got used to the new sounds, smells, feline roommates, and people.

When he emerged from his carpeted cubby the shelter volunteers discovered he’s a shy but VERY friendly boy who craves attention, affection and love.
Bagheera has such interesting fur with subtle stripes on his legs and a white undercoat. He is just three years old and would be perfect in a quiet loving home with other cats.

Bagherra is waiting patiently for you at PAWS, Pet Animal Welfare Society in Norwalk, CT.


Yesterday was something very special.
Did you miss it?
Yesterday was National Feral Cat Day. Katie and Waffles had a very important conversation about feral cats, gratitude and helping others. We shared a fundraiser and giveaway that's very special to us.

If you have a few minutes, we'd love to share our story –

Labels: Caturday at the Movies, GLOGIRLY-Tails Of A Cat And Her Girl, PAWS Pet Animal Welfare Society, Sundays at the Shelter, TV Trip, Wizard Of Oz