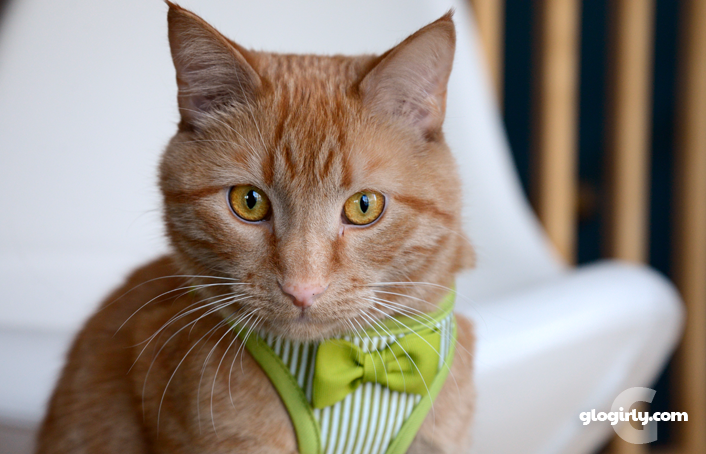 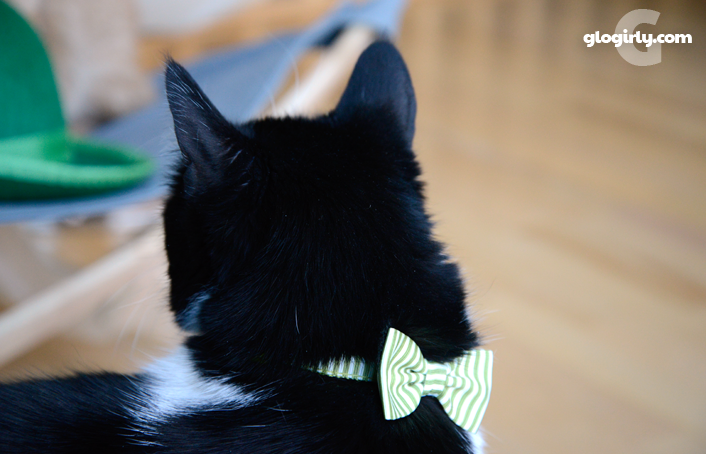 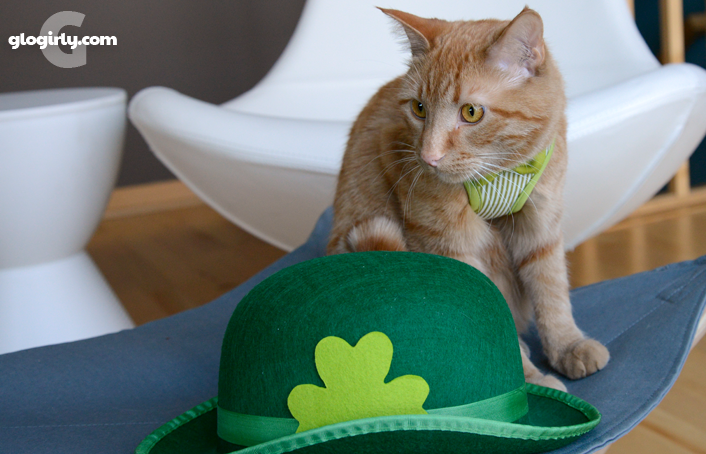 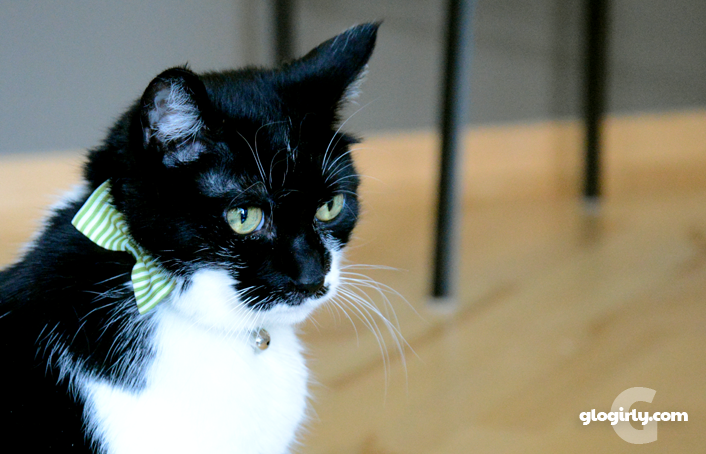 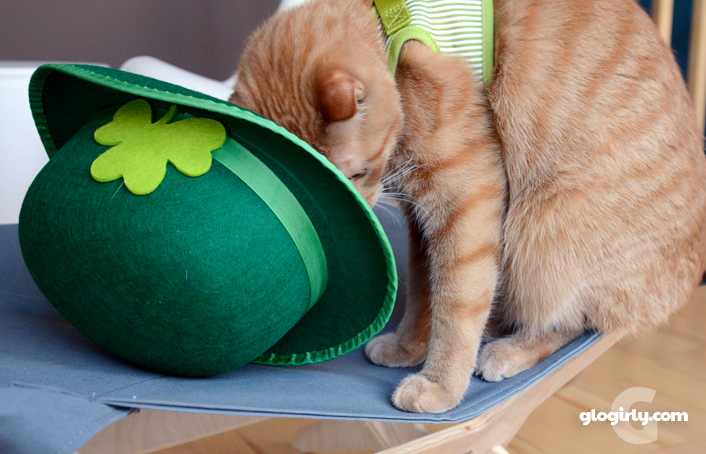 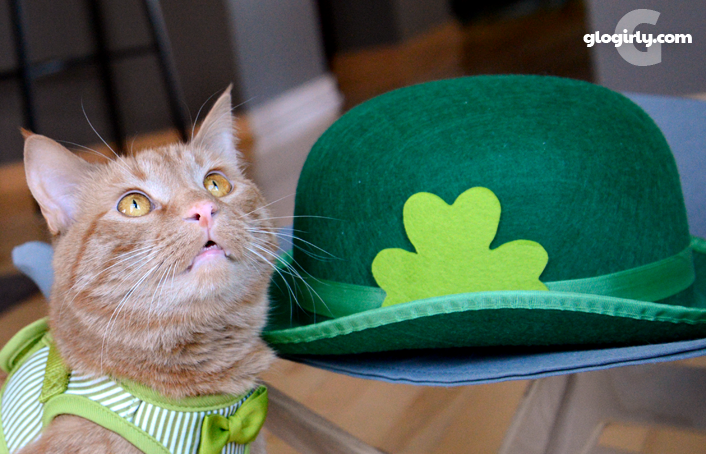 KATIE:  So I guess the Great Leper Can is living in our ceiling. This is not going to go over well with Glogirly. Though mac and cheese could be a game changer for Gloman. 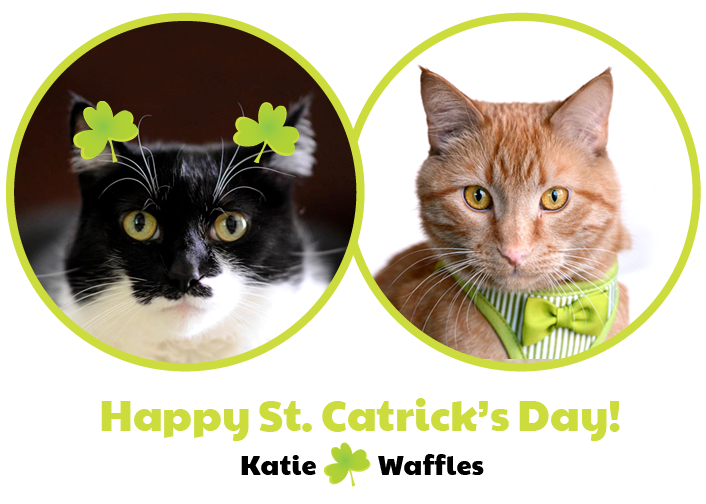 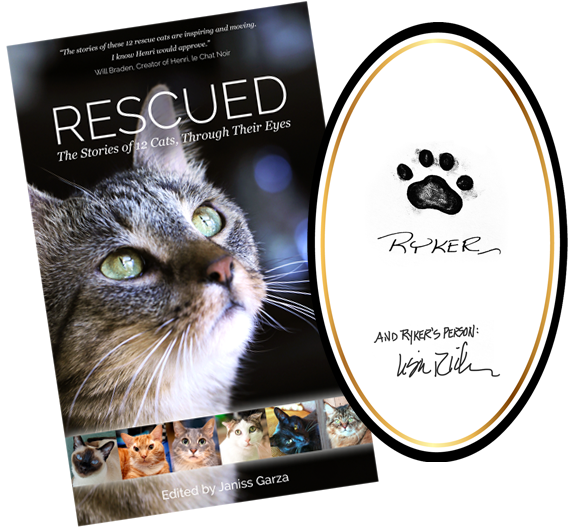 GIVEAWAY!
RESCUED The Stories of 12 Cats, Through their Eyes
You won't want to miss getting your paws on this beautiful anthology, featuring true tales of love and rescue. A beautiful book helping shelters in need.

Get a glimpse of RESCUED and enter HERE.

Labels: GLOGIRLY-Tails Of A Cat And Her Girl, St. Patrick's Day