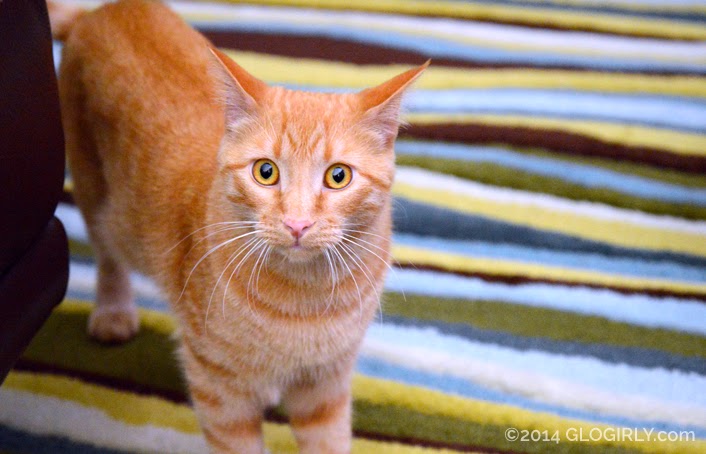 WAFFLES:  Ok, NOW is it Waffles Wednesday??? Because yesterday Glogirly said it was Waffles Wednesday when it was really just a regular old Tuesday. She screwed up EVERYBUDDY's calendar and boy did we hear about it on Facebook!

So the whole reason she's all messed up is because she's been working on something she calls taxis. I keep looking out the window waiting for the yellow checkered car to pull up – 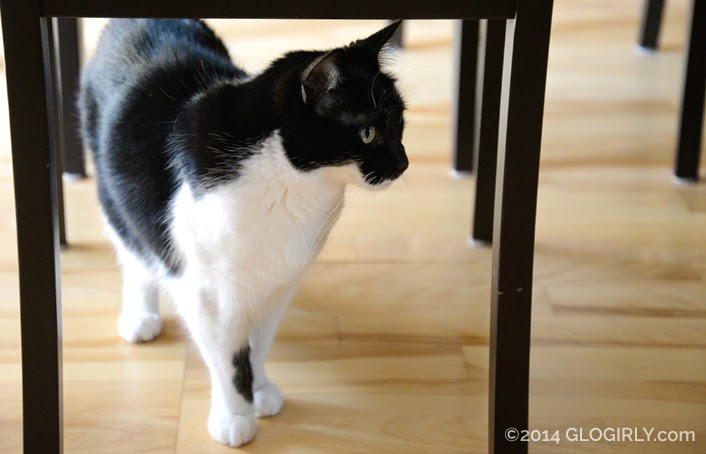 WAFFLES:  Hey Boss! What are you doing here? It's Waffles Wednesday! 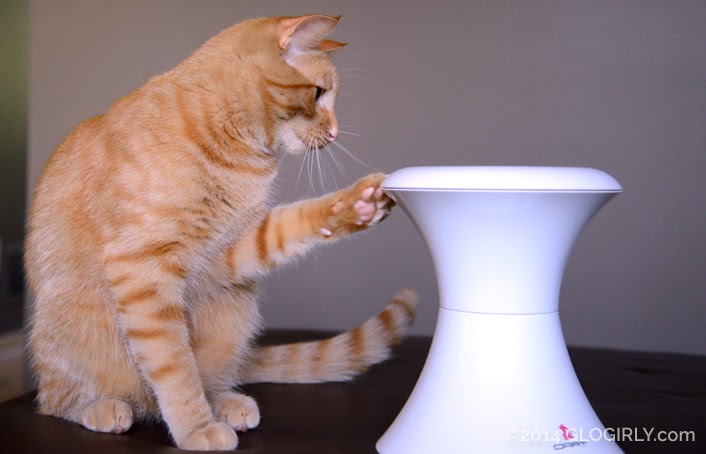 WAFFLES:  So Boss, back to the taxis. Glogirly says I have to play by myself because of these taxis and the I AM S.

WAFFLES:  Um Boss... Glogirly says we have to use good grammar. You can't say I ARE. You have to say I AM.

KATIE:  Waffles, just play with your red dot and let Glogirly & me get her TAXES done. 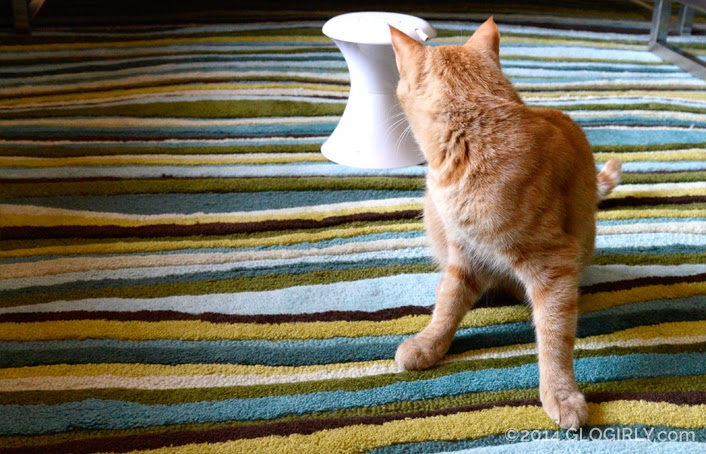 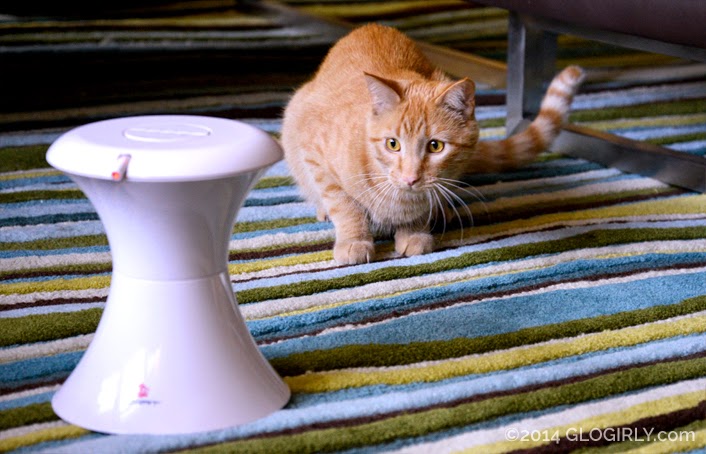 WAFFLES:  Oh my Cod! He must have sold his house inside the wall and moved into this white spaceship. 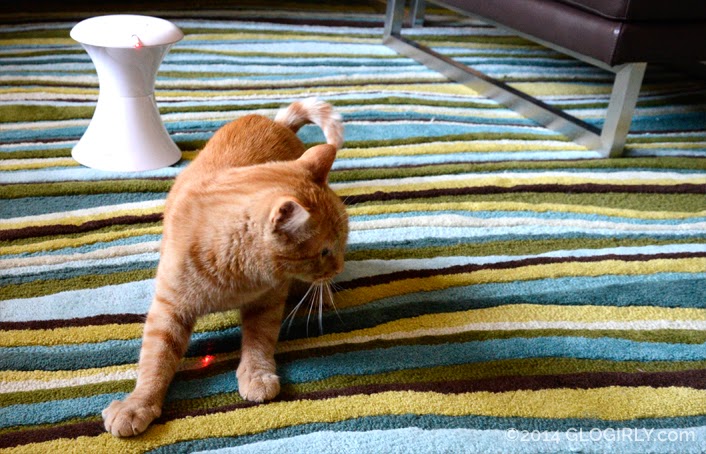 WAFFLES:  Have you seen him? Where is he? He was just here! Did he go back to his spaceship? 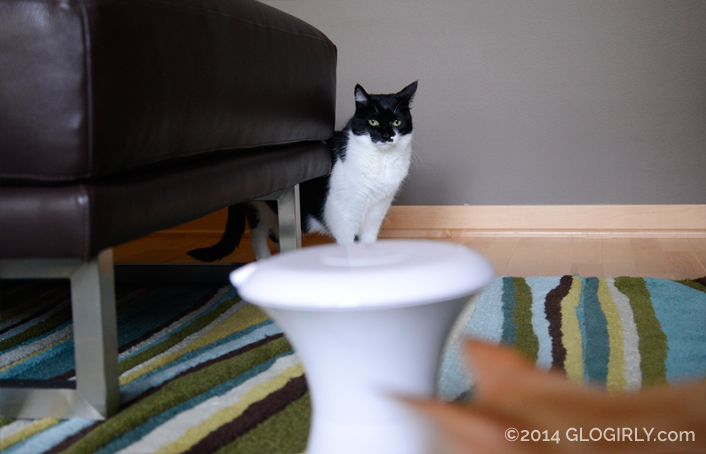 KATIE:  Hmmm...spaceship. What do you think my chances are of an alien abduction? 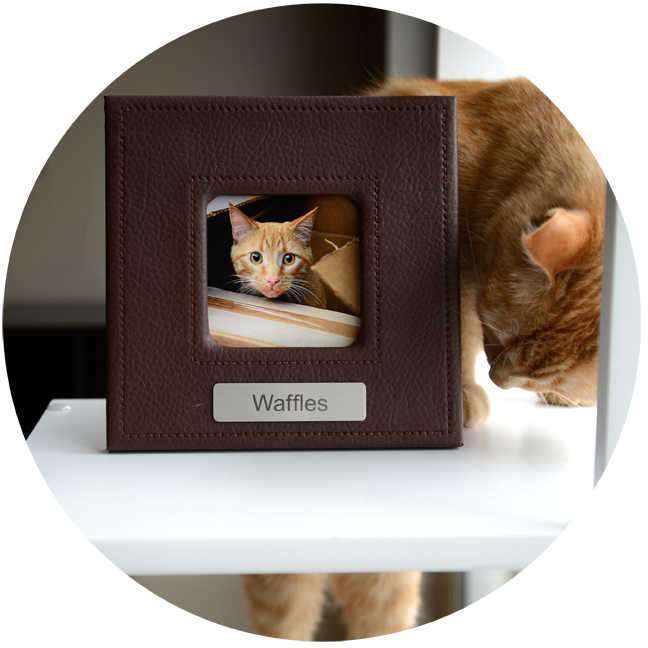 We're celebrating a very special story about Nicki, the cat that came before us, with a beautiful keepsake giveaway from A Pet's Life Personalized Memories. 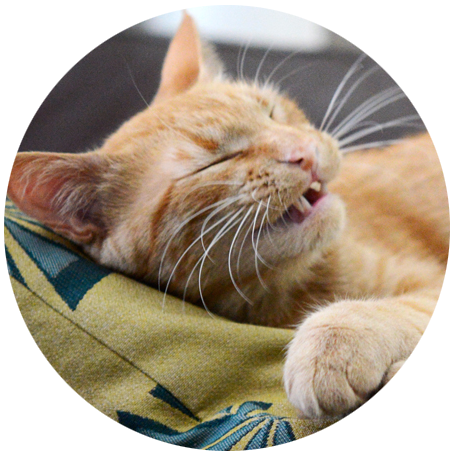 We've Got WINNERS!!!
Congratulations to our latest GLOGIRLY Giveaway Winners!

Nancy C. and her SIX kitties are the lucky winners of the PetBox box-o-goodies! Just remember, there's enough cool stuff in that box for EVERYcat to enjoy!

Thank you to everyone who entered and to our fab sponsors for sharing such cool stuff with us and our readers!

Labels: Frolicat Laser Toy, GLOGIRLY-Tails Of A Cat And Her Girl, Waffles Wednesday